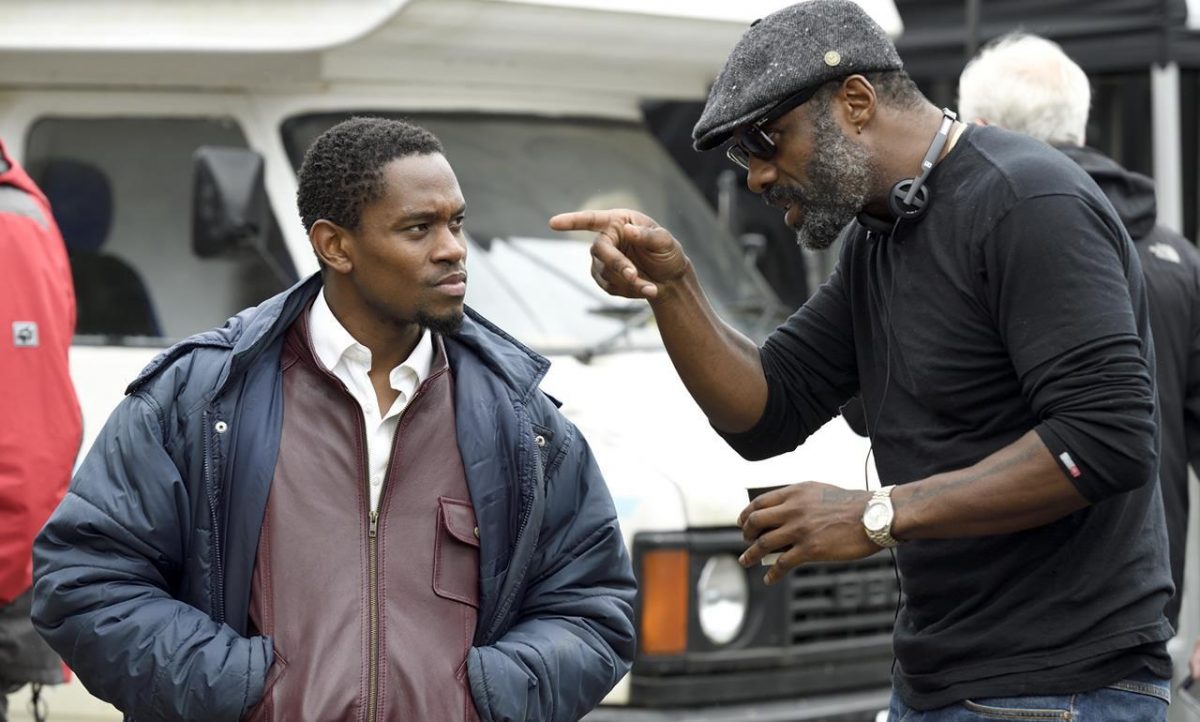 Welcome To Kingston and London

In his directorial debut, Idris Elba’s (The Wire, Thor) Yardie is set in the 70’s and ’80s UK. It’s about a Jamaican man, D, who had a tough childhood with the haunting memory of the murder of his older brother Jerry Dread (Everaldo Creary).

He grows up under the wing of a Kingston Don and music producer named King Fox (Sheldon Shepherd). D reconnects with his childhood sweetheart, Yvonne (Shantol Jackson), and he hooks up with a soundclash crew, called High Noon.

But before he can be convinced to abandon his life of crime, he encounters the man who shot his brother 10 years earlier, a quest which brings him into conflict with vicious London gangster Rico played by Made In England and Boardwalk Empire‘s Stephen Graham.

With a US release date yet to be announced, Yardie is due out in UK cinemas later this year.