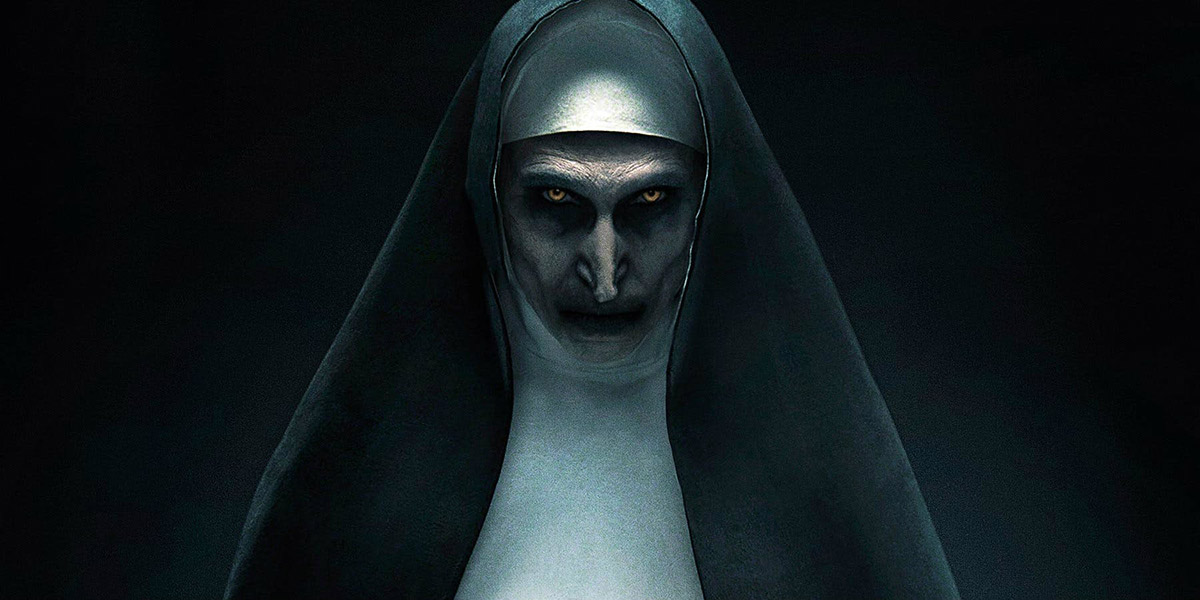 Sorry. Must’ve left that in the ole’ Xbone.

How Many Spin-Offs Does It Take…

From The Conjuring Cinematic Universe arrives the trailer for THE NUN, an origin story/prequel-follow-up to The Conjuring 2. The official synopsis from Warner Bros. – who is distributing the film in the U.S.:

“When a young nun at a cloistered abbey in Romania takes her own life, a priest with a haunted past and a novitiate on the threshold of her final vows are sent by the Vatican to investigate. Together they uncover the order’s unholy secret. Risking not only their lives but their faith and their very souls, they confront a malevolent force in the form of the same demonic nun that first terrorized audiences in ‘The Conjuring 2,’ as the abbey becomes a horrific battleground between the living and the damned.”

And now, the trailer for The Nun

I’ve seen none of the other movies so I’ve no frame of reference for comparison. The cast of The Nun includes Taissa Farmiga, Demián Bichir, Bonnie Aarons and Charlotte Hope.

The Nun has taken a vow to hit theaters September 7th.