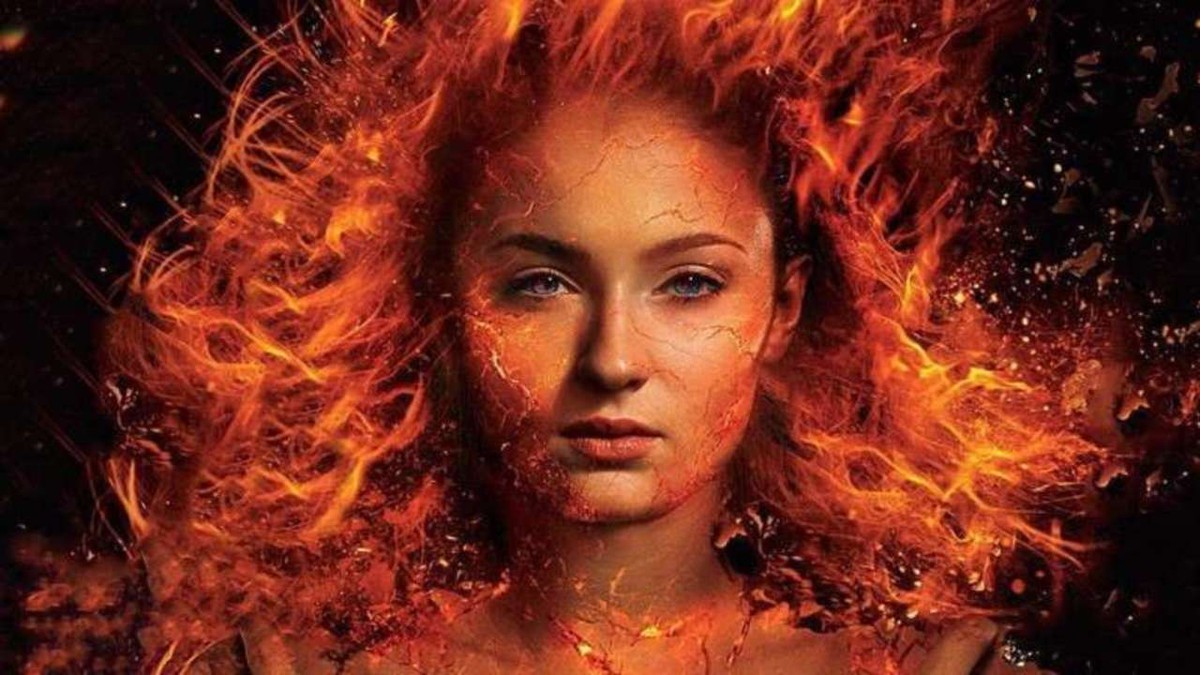 There have been 2-3 faux Dark Phoenix trailers to date, but we reckon this Japanese one might be legit. 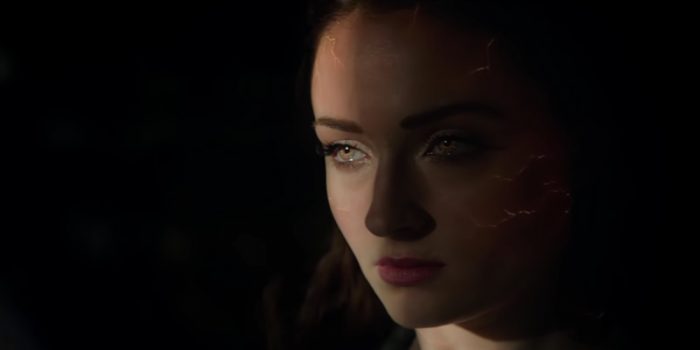 20th Century Fox has released a new international trailer for Dark Phoenix, their final X-Men movie due to the impending acquisition by Disney.

Jean Grey (Sophie Turner) is suited and booted in the new trailer for X-Men: Dark Phoenix. Here it is:

X-Men: Dark Phoenix is adapting the Dark Phoenix Saga storyline in the movie. It’s already been used before in X-Men: The Last Stand, but this version looks to aim closer to material from the comics.

The X-Men may be back at Marvel but Dark Phoenix is still aiming for its June 7, 2019 release date. 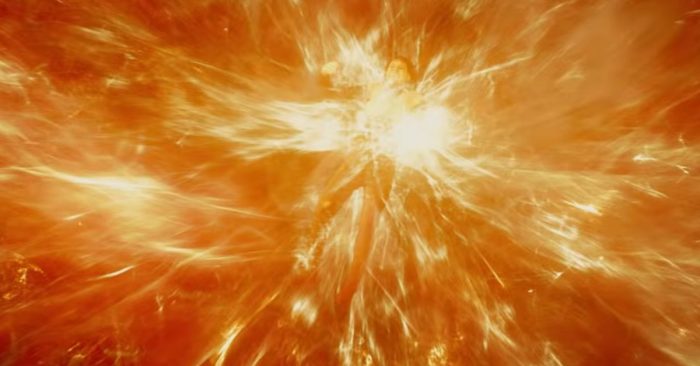