When they said people are streaming more because of the pandemic, they were not kidding.

Neflix has announced that in the first three months of the year they have added nearly 16 million more subscribers to their service as a result of people sitting home due to coronavirus quarantining.

That number is over twice what Netflix predicted would happen when they released yearly estimates in January.

The market has been tanking, but this is some pretty good news if you are a stockholder in the company. Which I am not.

That number is what was added overall globally.

In North America, 2.3 million were added. with the rest, 13.5, coming internationally. Netflix now has 182 million subscribers overall, 69.9 in the United States.

Most surprising in the announcement is the fact that there are actually people out there who do not have Netflix. I guess maybe old people like your parents who aren’t hip with technology and the internet may not have it, but having Netflix seems like a given for everyone these days.

Isn’t “I’ll wait for it to come out on Netflix” one of the most common phrases of the English language now? 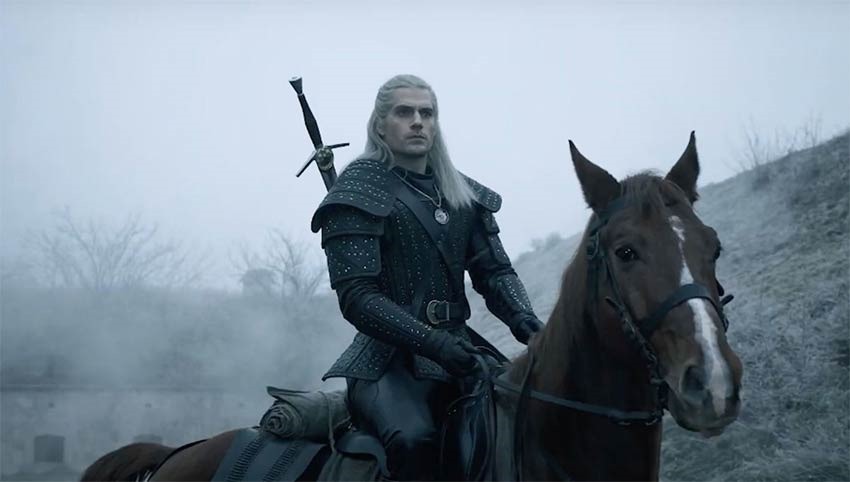 Anyhow, maybe with all these new subscribers and influx of cash they’ll begin to improve the quality of their original programming and not be known as a dumping ground for all the crap produced in Hollywood.

Probably not, but you never know.