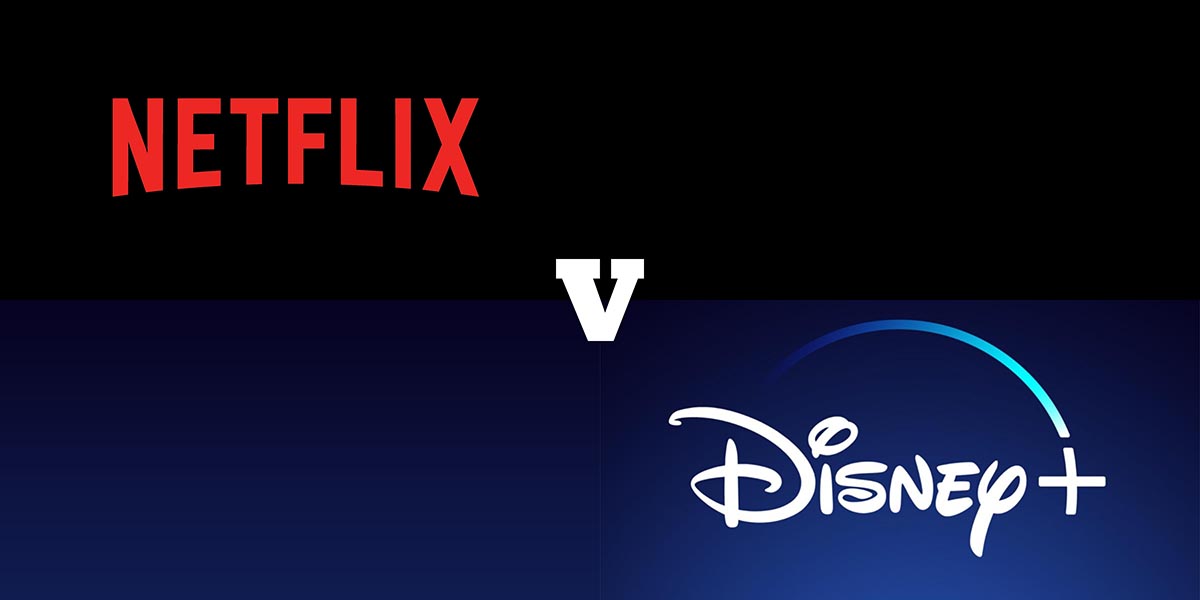 When we look at the number of streaming services competing for our dollars, it appears to me that the worst decision Disney made in this area was to break ties with Netflix and go it alone with Disney+.

It is actually untrue to call the streaming wars a competition.

In a competitive marketplace both company A and company B offer equivalent products and try to win our dollar through pricing and service.

Frankly, in my opinion Disney+ is not worth the price we are expected to pay for it.

Disney does have a huge back catalogue of movies and television series, both from their own production and from franchises they’ve gained control of through acquisitions, like that of Fox, but much of that most people will have seen already, and many will own on video cassette or DVD. By covering Daryl Hannah’s butt with bad CGI in Splash Disney have also shown a willingness to edit older material to bring it in line with modern sensibilities, which will irritate purists.

What Disney+ does not offer much of is new content, such that would justify the expense of an ongoing subscription. The Mandalorian is a good series, easily the best thing to come out of Disney’s acquisition of Lucasfilm, but it’s one series, and at best justifies a one month subscription so we can binge watch it.

Meanwhile Netflix pumps out a continual stream of new content. It might be hit or miss on quality, but at least it’s new and customers can turn their brains off and watch material they haven’t already seen before.

What has been noted during the lockdown period is an uptick in piracy of movies and other digital content, as people want to watch but have no intention to buy.

In my opinion, instead of pulling their content from Netflix, Disney would have benefited from forming closer ties with Netflix, and making use of their ability to create new content rapidly.

However, what’s done is done, and we shall have to wait and see what the future will bring for streaming entertainment.