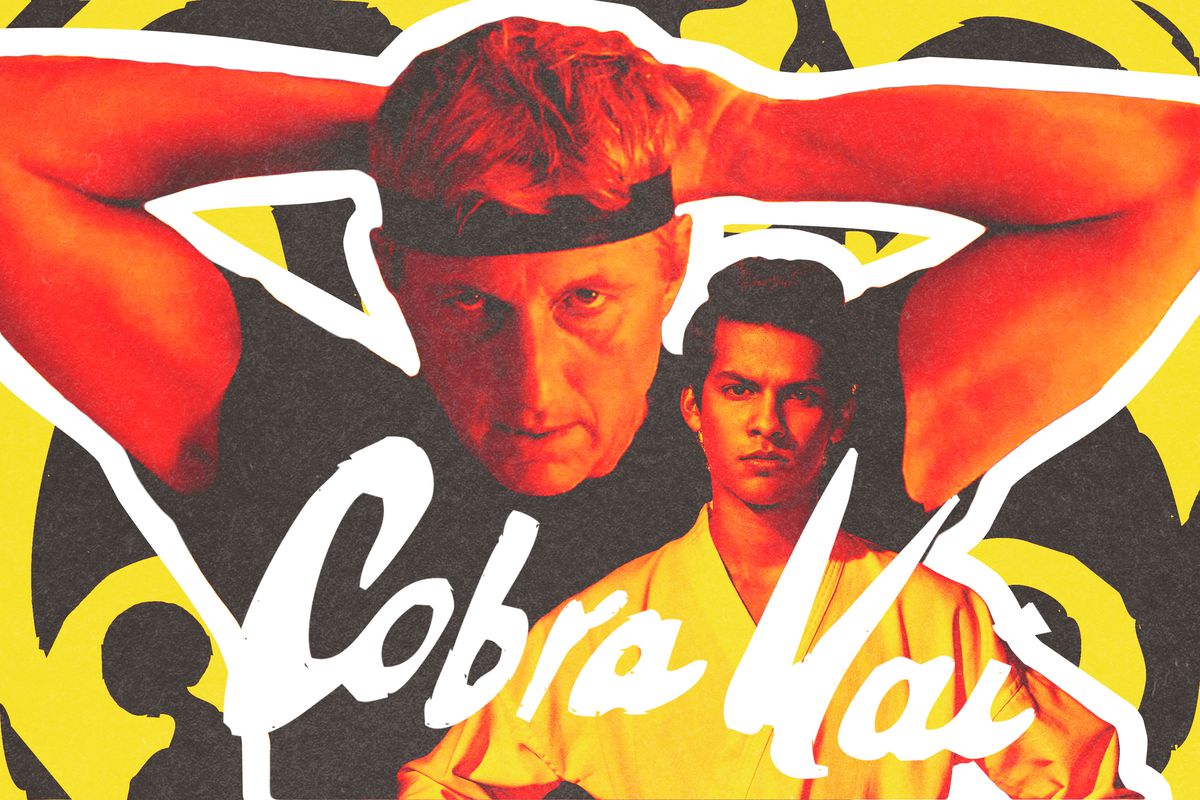 A couple of years ago news came that the original Karate Kid would return.  A new series would pick up 30 years after the original in Cobra–Kai and I admit, like many I was cynical.

Then news came it would focus on Jonny and show what happened to him in later life and I was still “meh!”. It was a touchstone of my youth and I didn’t need to go back.  Mad nostalgia mining was happening everywhere in pop culture and I just wished they would leave it alone.

Then I saw the trailers startup.  I saw Daniel LaRusso successful with Jonny still haunted by the failure.  I started to get interested.  It looked honest.  It looked fun.  Most importantly it looked respectful.

We Did Not See That Coming!

WOW!  No beating about the bush here.  It was awesome!

It hit on every level.  It reached back into the movies and did the nostalgia thing perfectly.  It was respectful and at the same time as respecting its past, it looked forward.  The characters were well rounded.  They behaved believably. 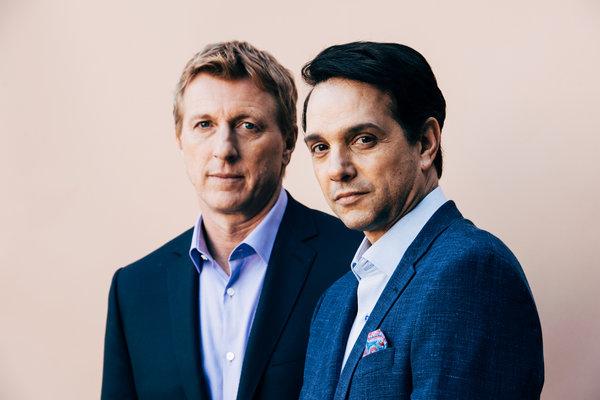 It was also clever. Daniel was initially presented as the protagonist bad guy.  But then he wasn’t.  So many times it looked like they might bury the hatchet and become friends, and then circumstances conspired against them in organic and believable ways.

I genuinely felt interested in seeing this story continue and was gripped with where it might take them and the others on this journey with them.

There were no real black hats and good guys, just a really strong story pulling you in and making you queue up the next episode as soon as the end titles rolled on each installment.

The final reveal of an old enemy set-up an intriguing season 2.  And now it’s here.  If you have not seen the first season of Cobra–Kai go now, and pay the money.  It’s worth it.

And get ready for season 2, which starts April 24th.

Check out this trailer.  I can’t wait!

What do you think?  Enjoy the first season as much as me?  Or am I just fanboying too hard?