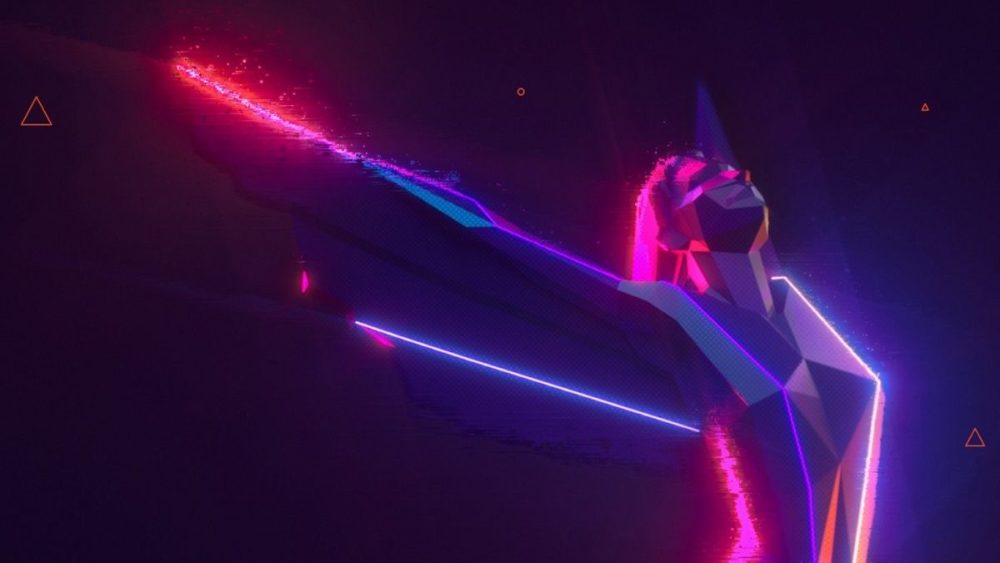 The Game Awards, which honor the top achievements in video games, were held a couple of nights ago and streamed live on YouTube, Facebook, Twitter, and Twitch.

In addition to some awards being handed out, a number of new game trailers were debuted for the first time.

Top prize went to the ninja inspired Sekiro: Shadows Die Twice, which won game of the year, beating out other critically acclaimed games such as Hideo Kojima’s Death Stranding and the Resident Evil 2 remake.

Other winners of note were Devil May Cry 5 for best action game, Luigi’s Mansion 3 for Best Family Game and Apex Legends for best multiplayer game.

The biggest announcement was from Microsoft, which finally debuted its next console, the oddly named Xbox Series X.

It is rumored to be releasing fall 2020, which is the same time that the PS5 is expected to drop, so both systems will immediately be competing for consumers upon release.

Some trailers of note to debut last night were…

Magic: The Gathering – Theros Beyond Death