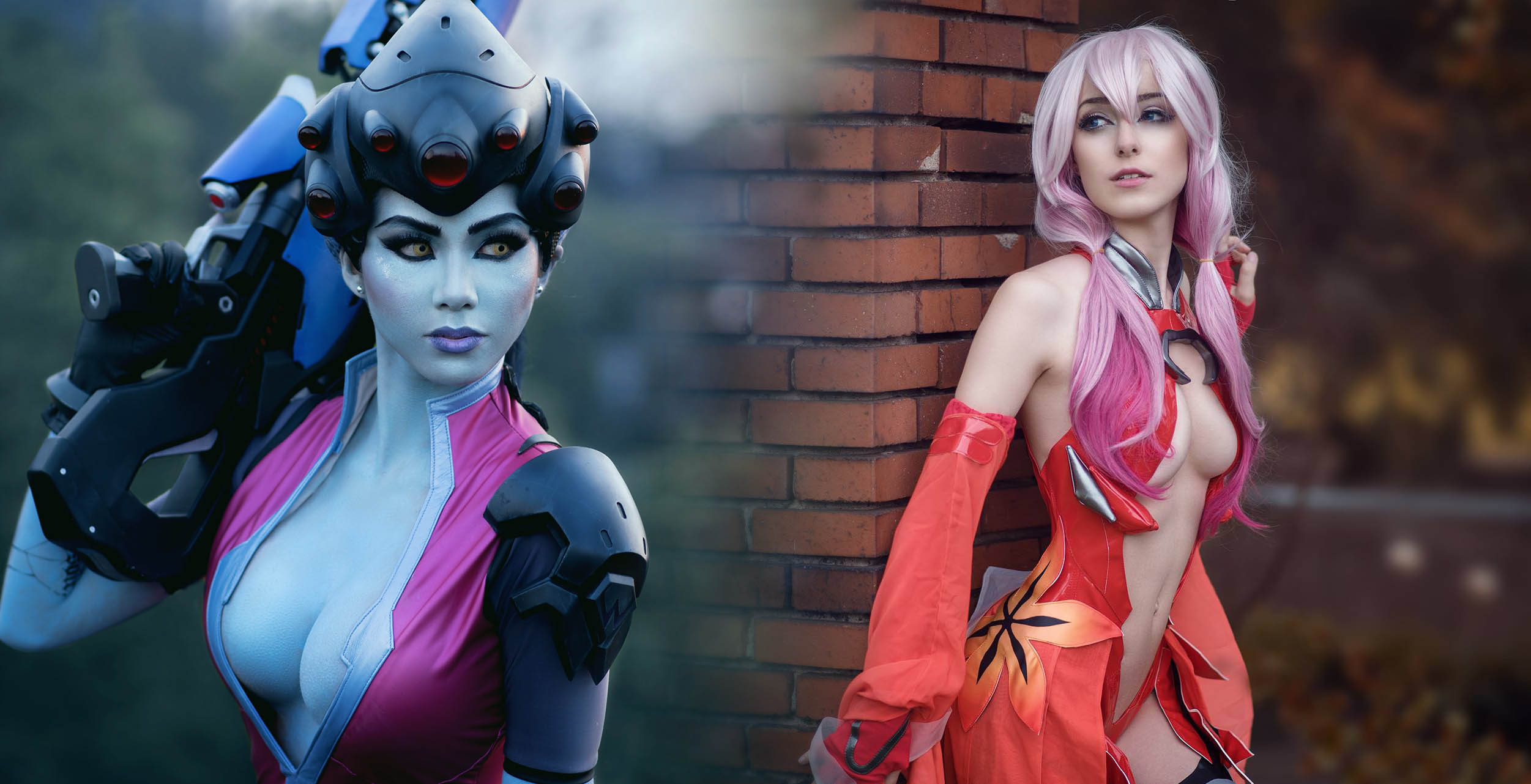 Everyone Is Welcome In Geekdom

Every group has its assholes, but nobody is really excluded from comic geekdom. Men, women, extra-short or plus-sized, all are welcome.

You are unlikely to find a breakdown of geekdom demographics that doesn’t claim that all of male fandom actively denies that women and minorities can be geeks. You will find breakdowns that do crunch the data, however. And they undermine the case that comics generally — and the presence of supernormally stimulating and hyper-sexualized comic characters in particular — are alienating female geeks.

So Let’s Start With The Conventions

This is their breakdown on comic and fantasy convention attendance:

So, these folks aren’t discouraged or alienated by the depiction of idealized superheroes. Indeed, I think it’s pretty obvious that role playing idealized human beings is part of the attraction.

These numbers may be massaged or otherwise incorrect, and only 40% or 30% of con attendees might be female. Even if true, the point still stands: geek girls are welcome, not excluded. Women who want to participate can and are welcome.

And the cons attract all types. You get women who enjoy dressing skimpy and looking super-sexy:

As well, you get regular people dressing up as comic characters. Despite that they are not as idealized or as fit as the characters they portray.

And regular dudes do it too:

Some Women Even Make a Career Out of Cosplaying

And there’s no limit to attractive fitness model types who do cosplay for a part— or even all— of their living. They like it so much they’ve made it their career to dress up like hyper-sexualized super heroes.

Thus, there may not be a lot of full-figured or plain-looking professional cosplayers out there. To do it professionally, you kind of have to look like this:

And that’s fine. These people can do it, and they are good at it. So why would it bother me?

If You Feel Alienated From Geek Culture, Then That’s On You

In conclusion, it’s clear that many different women of many different kinds are into geekdom, and are neither alienated nor turned away. Not generally, and not by the hyper-sexualized depiction of women in comics.

So it is my supposition that a great deal of the female half of geekdom doesn’t think the masculine nature of men and their various hard-wired quirks are awful or in need of immediate purging.

The Artists’ Perspective: Show Me The Money

Conventions are big on artists making a little scratch by selling a picture or two or three. And the kinds of pictures artists create for market, and the one’s they are requested to do by fans, involve hyper-sexualized women a lot of the time.

Indeed, Garret Blair, the artist responsible for the Savage Land depictions above (and dozens more) makes his living by doing these illustrations. Because they are fun to do and it’s what people—primarily men—pay actual money for.

I know an artist who does art-for-market and commission work, and refuses to do sexy super-women depictions or anything that hyper-sexualizes characters for the prurient interests of his clients. And he loses a lot of work that way. He has complained on more than one occasion about how often such things are requested.

Which is not a knock on him. Good for him for having a code and sticking to it. It’s just a useful anecdote to illustrate my main contention.

Which is: hyper-sexualized women in comics is where a lot of the money is at, because liking supernormal depictions of obviously healthy and fertile women is hard-wired into the male DNA.

Look, aspiring and lower-tier comic book artists gotta eat, too. And just as crows are fascinated by shiny objects, guys like sexy super-heroines. You’re not going to ever root that out of humanity because it’s hard-wired into us. And seriously: that’s okay. Not everything is about you.

But I’m going to touch on it anyway. And it’s this: superheroes do not have to look 100% like you in every way to be inclusive.

There is nothing wrong with them looking like you, whoever you are, and probably some of them do. But just because many of them are unbelievably idealized, hyper-sexualized women doesn’t mean anybody is excluded from fandom.

And plenty of people get that.

At cons you can see African-American Captain America, Asian Superman, and an Asian Female Ironman.

So you too can participate, no matter what, even if the comics haven’t had a transgendered orthodox Jewish Spider-Person yet. You can make that happen, and show up at a con and participate yourself.

Conversely there is no need feel alienated, and no need to not show off your super-hotness, if you want to and you’re super hot.

If you want a sexy statue of the Teen Titans’ Raven and there’s one on sale, you can totally buy it, and should. Without shame! No matter what you look like!

So that’s it for now.

The 22 Hottest Female Costumes at Comic-Con, by Ranker.

Stuart McMillen’s Supernormal Stimuli Comic. How meta can we get?

Meet the Women Making A Living From Cosplay, via The Hustle.

Sexy Cosplayers Can Make $200,000 a Year at Comic Book Conventions, via Fox News.

10 of the Most Popular Cosplayers In the World, via The Richest.

The 51 Most Popular Commission Art Pieces of All Time, from Comic Art Fans. You will notice a theme about where the money is here.

Vice asked comic artists about Their Weirdest Commission Requests. It tells you a lot about what it’s like to be an artist who has to make some scratch at the conventions. One collector apparently managed to get a ton of big name comic artists to draw Wonder Woman, only naked and trapped in glue. And he had a whole book of those drawings.

Alienated by all those straight cis-gendered comic book characters? You don’t need to be. Gay Cosplay is Totally A Thing.

There’s also Gender-Swapped Cosplay from CBR, the click-bait farm. But it’s there.

And I could go on and on. Just face it: if super-sexy and idealized women who appear sexually attractive to men alienate you from geek culture, that’s on you. There may be other issues of diversity or sexism in geek culture, but you’re barking up the wrong tree if you think the problem is large-breasted super women thrusting their chests out.

That’s it for now. Next up, Part IV: The Wonder of Wonder Woman!