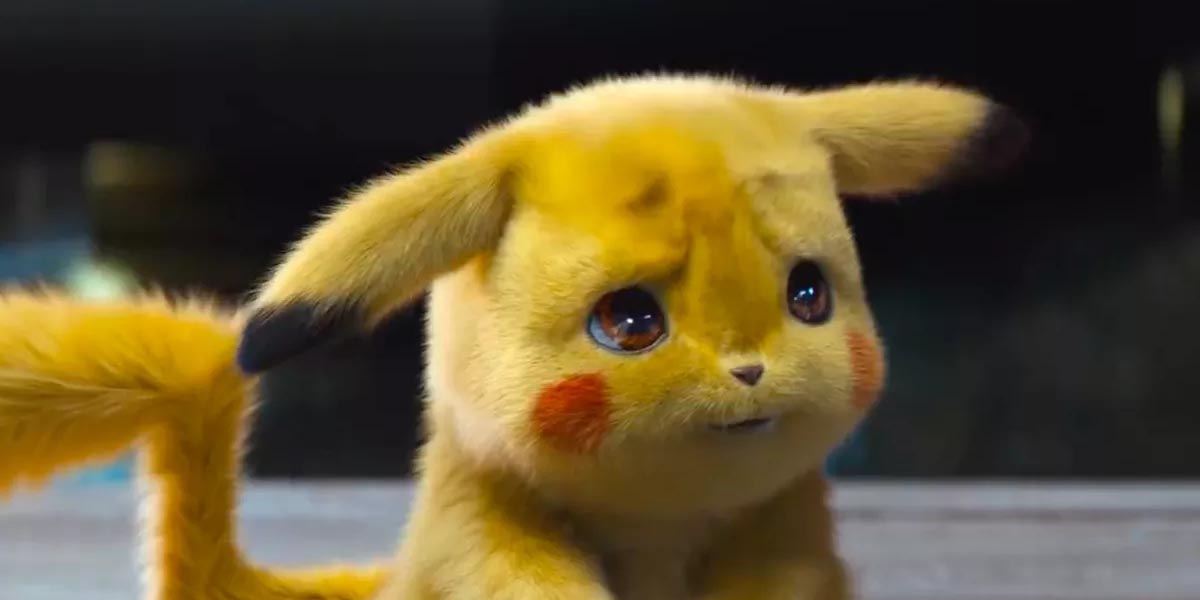 The Pokemon franchise has been extremely successful since it came to Game Boy in 1996, spawning games, manga, and anime. 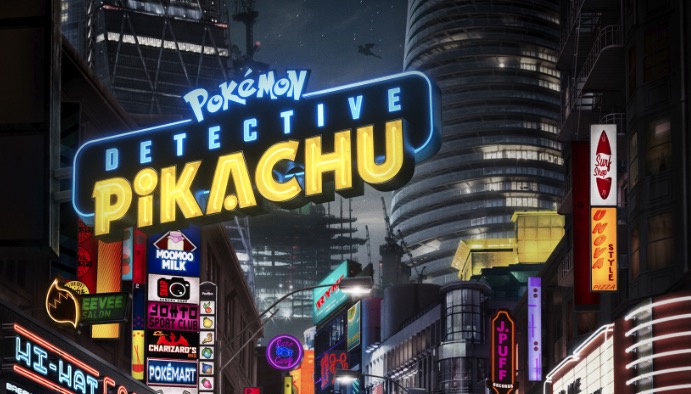 Now it’s coming to the big screen in a live-action adaptation, and unlike Dragonball Evolution, or Avatar: The Last Airbender, this movie actually looks like it’ll be good.

Ryan Reynolds voices the titular character Pikachu, while Justice Smith plays Tim, a young man who left behind his dreams of being a Pokemon trainer long ago.

In his old house in Ryme City, a dejected Tim meets Pikachu and finds that he alone can actually understand what the Pokemon says.

Initially reluctant to have anything to do with the pocket monster, Tim is won over by Pikachu’s offer of help in finding his father.

With his role as Deadpool well established, it will be interesting to see what Ryan Reynolds brings to this electric mouse, Pikachu.