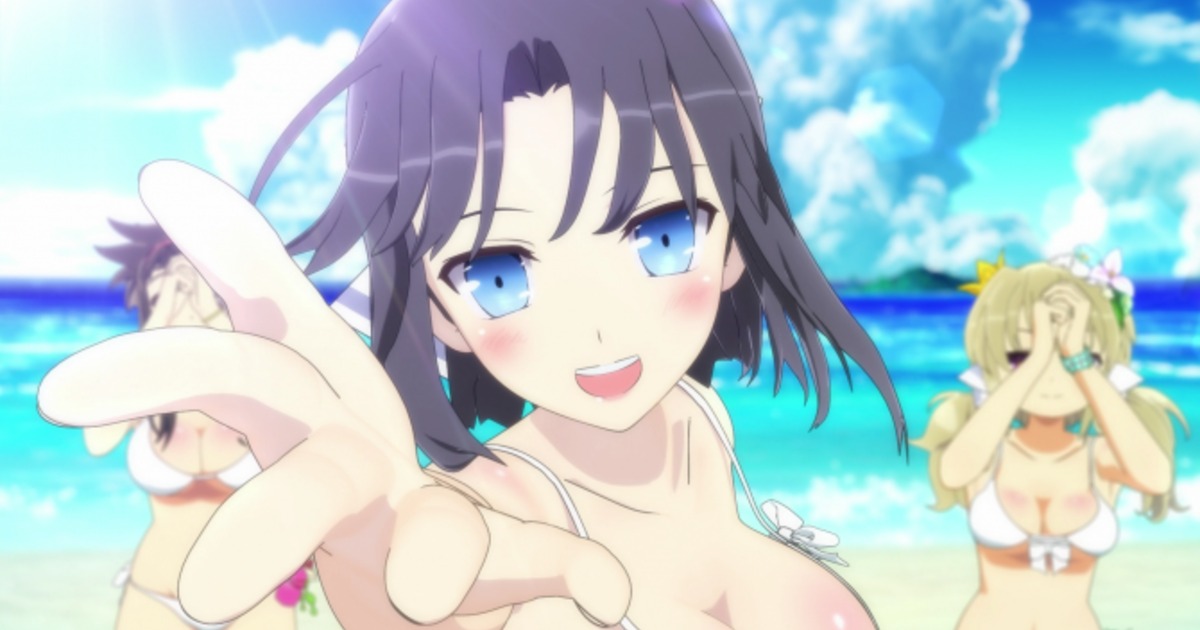 For at least the last few hundred years, and likely since the first time a caveman drew a naked breast on a cave wall, there have been people who want to censor what other people see. It was only a few decades ago that Christian groups and right-wing political parties wanted to remove anything risque from TV, comics, and video games.

In an attempt to prove horseshoe theory, SJW groups are now promoting censorship and attempting to use these mediums for political capital.

Tumblr is removing all NSFW content which is probably not a coincidence. Tumblr has been a breeding ground for the perpetually offended and when the censorship starts it’s usually sex that gets the ax first.

Over the last year, Sony has begun targeting small Japanese developers who make fanservice games for censorship. This seems to have happened as a natural extension of Sony moving their Playstation HQ to California. Sony Japan’s President Atsushi Morita finally addressed the months of criticism… by exclaiming “think of the children” even though these are M rated games.

What parents are buying their kids M rated visual novels from Japan? Even if parents weren’t expected to have responsibility for what their kids see, this doesn’t seem like a likely situation.

Which brings us to the meat of the matter, people who support censorship — the people that praise companies for sterilizing comics, defacing risque art, and banning video games with mature themes — are modern day book-burners.

Is censorship not worth fighting against if it’s only targeting anime tittie games?

I have seen an unusual amount of moral busybodies on both ends of the political spectrum rejoicing that censorship is making a comeback. They talk about how children need to be protected as if parents are no longer expected to be parents. They talk about how certain things offend them as if that is an argument.