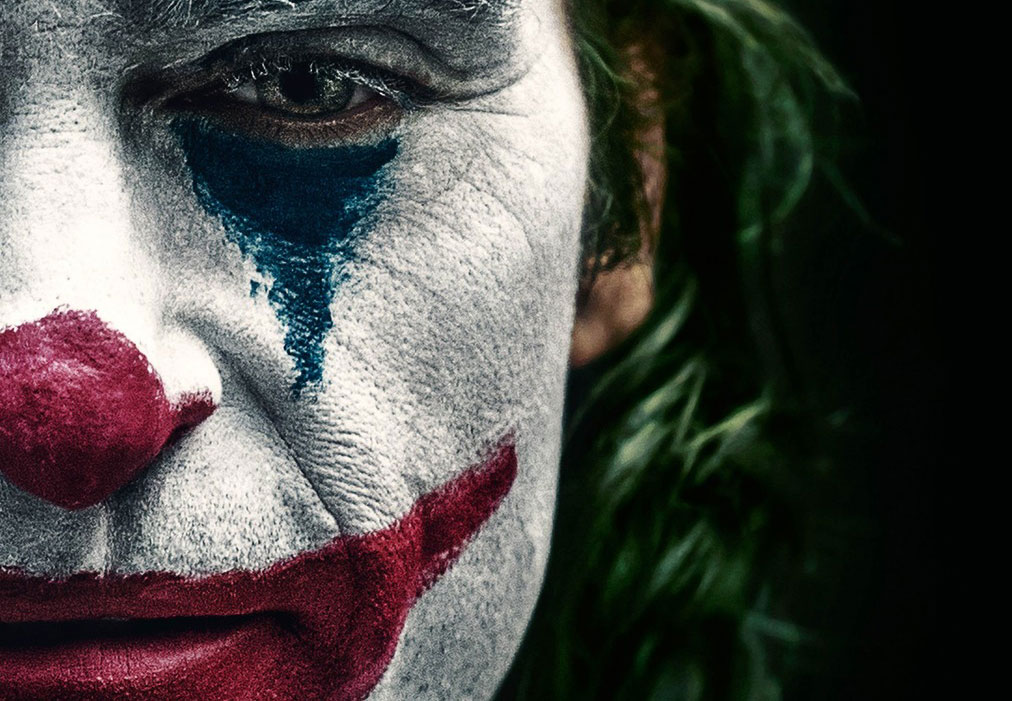 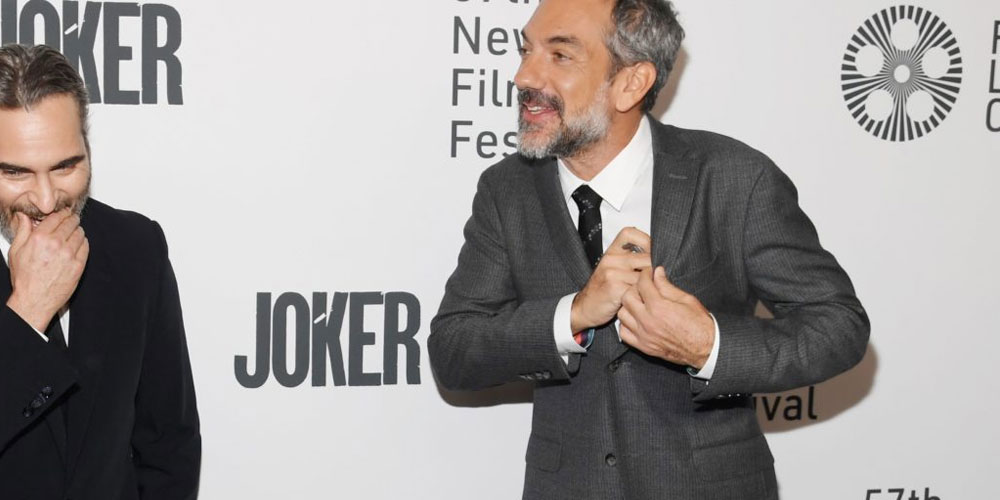 Todd Phillips and Joaquin Phoenix sat down with Vanity Fair for some candid discussion about their upcoming collaboration Joker.

You can read the whole article online but I can maybe save you a bit of trouble as its basically a Wikipedia article about Joaquin “Leaf Bottom” Phoenix. It’s a ponderous biography and they don’t even mention Gladiator once.

They call this journalism?

Anyway, the real nuggets fall from the mouth of Todd Phillips who is very to the point about the awkward spot he finds his career.

“Go try to be funny nowadays with woke culture.”

Ooooh, so that’s what the problem is with comedies today.

Everyone is too paranoid to laugh at anything anymore until it’s inoffensive by the multiplying multitudes of woke vigilantes who aim to save us from committing further social affronts.

Why is everyone so easily fucking offended today? Easy, because they are told to be.

Well, I call bullshit on all of that.

What they call sensitivity, I see as limiting the freedom of speech. But I can be a bit dramatic…

Philips uses this movie as both a reaction and a response to it.

“You can’t blame movies for a world that is so fucked up that anything can trigger it. That’s kind of what the movie is about. It’s not a call to action. If anything it’s a call to self-reflection to society.” 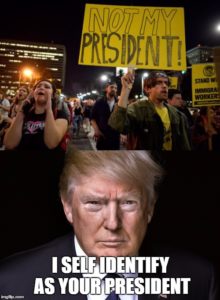 Now as we know, Todd is not a simple man, he recognizes a balance must be struck.

Like him or loathe him he has, at least according to his bank account, proven he knows how to succeed in the comedy business.

“We’re gonna take $55 million from Warner Bros. and do whatever the hell we want.”

But to continue working in today’s one has to be very clever to both navigate the itchy-fingered-eyes-on-the-panic-button media and still make a movie that has something to say.

Phillips has used his status in comedy to make a movie about something in a world where comedy is no longer allowed to be about making people laugh.

“The result is a drama that doubles as a critique of Hollywood: an alienated white guy whose failure to be funny drives him into a vengeful rage.”

But as is often and increasingly the case in an industry where shilling is a well paying gig, people like to form their own opinions on things and then use it to draw attention to themselves.

This is what I think a lot of this hubbub is about.

Replace “white guy” with any color/gender identifier, with anything and “funny” with “insert goal here” and you have a basis of understanding the motivation behind every violent act.

So it seems, because we have a movie that delves in the psyche of burgeoning sociopath we worry about it encouraging all the other sociopaths to act out?

Isn’t anyone concerned that we have so many people that close to the edge that a movie by the guy who made The Hangovers could ignite a violence fueled revolution?

What if it’s not just a reaction to offenses against the painfully woke, but more of a defensive play from  The Person for merely shining a spotlight on a very frustrated American society.

Things are not good and if we keep seeing reactions to it, woke or not people can only deny the obvious for so long.

However, as victim-blaming is an obvious symptom of a broken society, we will likely be told we have only ourselves to blame.

At least Joaquin Phoenix, who has all but locked up every acting award, isn’t shying away from the controversy and support for his terrorist manifesto movie:

“There’s so many different ways of looking at it…It’s a difficult film. In some ways, it’s good that people are having a strong reaction to it.”

I don’t think either of them has anything to lose here, except maybe an Oscar or two, or it could just be a convoluted advertising campaign, and much like his adopted namesake, the star and director will rise again because these days the subversive can be used to sell, as long as it is subversive against the right causes anyway.