Edward Furlong is reprising his role as John Connor in the new Terminator: Dark Fate. 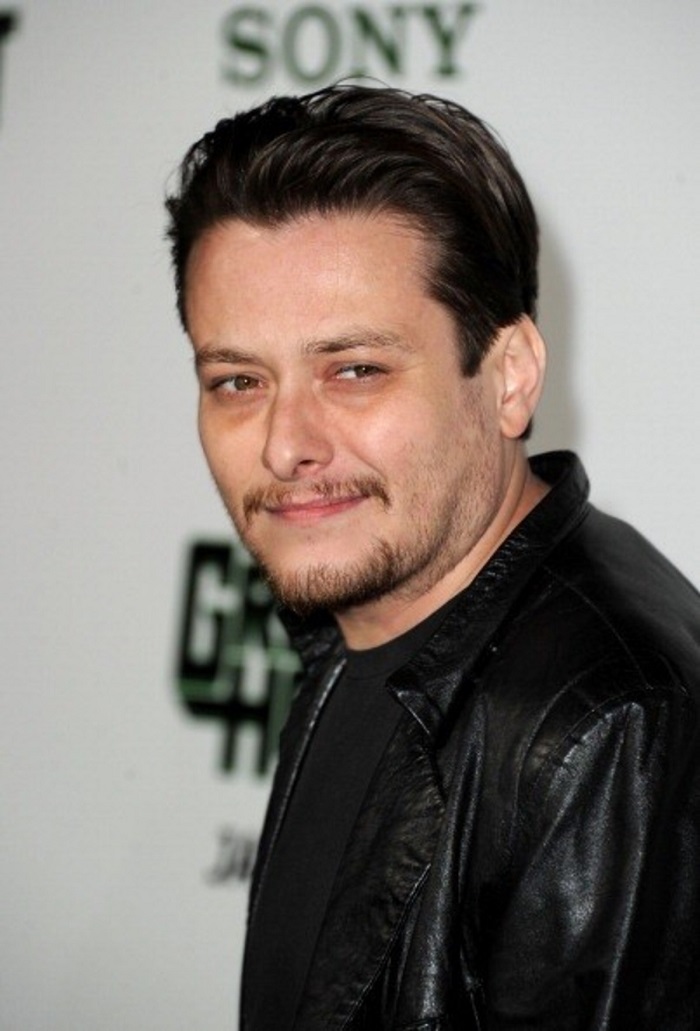 Now, according to Bloody Disgusting sources, they’re going to repeat a similar approach to that of Rogue One’s Tarkin and Leia, allowing the georeferencing of a similarly built actor blended with a facial mo-cap sequence:

“We won’t be seeing an adult version of Furlong’s John Connor in Dark Fate, at least not in the most recent cut of the film. My source tells me that yes, Jude Collie was in fact cast to play a young John Connor and that CGI was used to put Furlong’s face on his body. While Furlong isn’t physically in Dark Fate, he does deliver a brand new performance that’s been digitally placed directly onto Collie’s face. So, yes, Furlong is technically in Dark Fate, just not exactly how we all expected.”

Franchise creator and executive director James Cameron confirmed not only the casting news but it was also confirmed the film’s R-rating during yesterday’s panel at San Diego’s Comic-Co.

Terminator: Dark Fate also sees the return of Linda Hamilton as Sarah Connor and Arnold Schwarzenegger as the T-800. 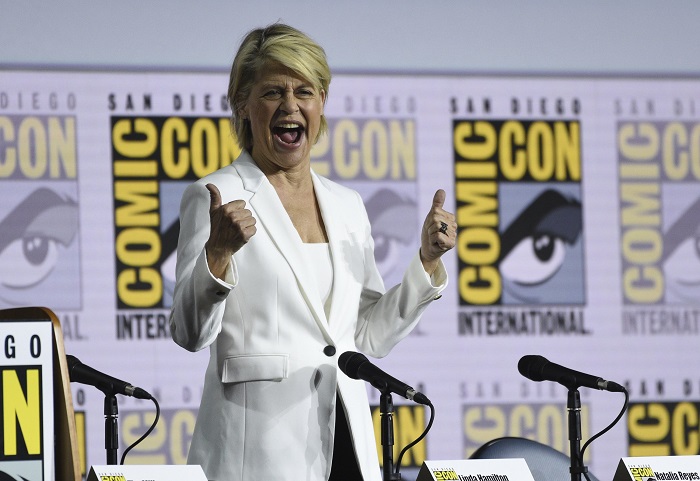 We had a great time showing the crowd at Comic-Con some badass, R-rated footage. But I want to focus on the fans. Thank you to all of you for your passion and energy. I know a lot of you camped out all night to be in that room with us, and I can’t tell you what that means to us. pic.twitter.com/W9nm8hqt2C

Fans in Hall H were then treated to the following featurette:

Director Tim Miller revealed more about what to expect from the new film, giving an update on the film’s plot and new characters – Grace (MacKenzie Davis) and Rev-9 (Gabriel Luna).

“I tried to keep Gabriel a bit grounded while still interesting. I feel his new weapons and abilities are right for our times but not so ridiculous that it just turns into a visual effects superfest. And the same with Mackenzie’s character — I really liked her origin story. We did an early writer’s room and Joe Abercrombie came up with her as this super-soldier from the future.”

And regarding that R-rating Miller added:

“The DNA of Terminator is an R-rated f**kin’ movie” 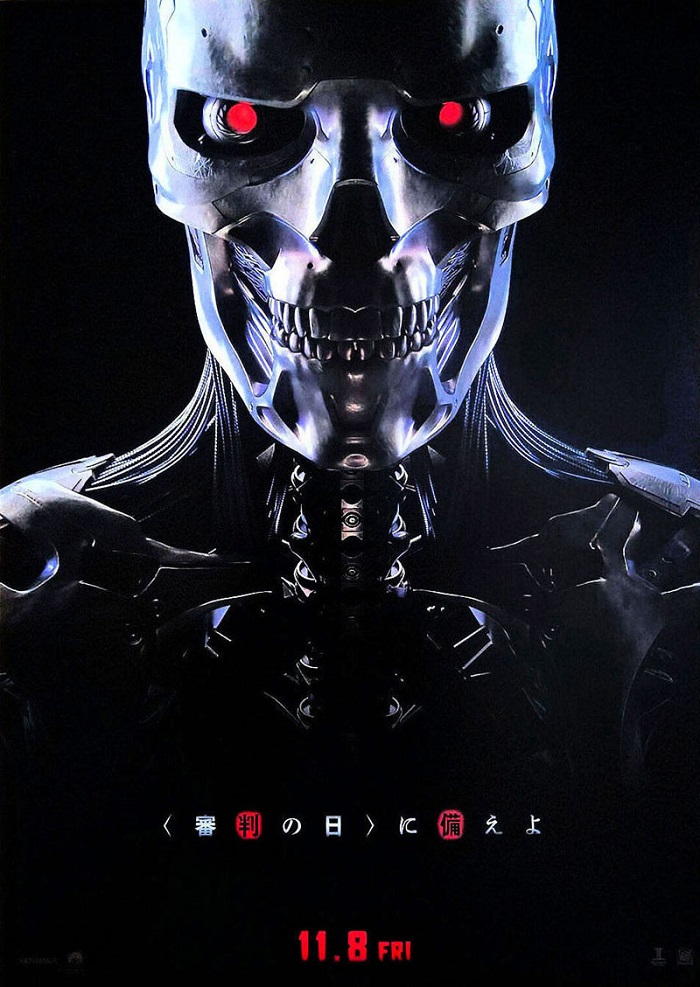 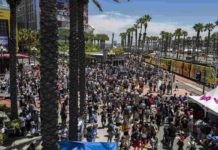