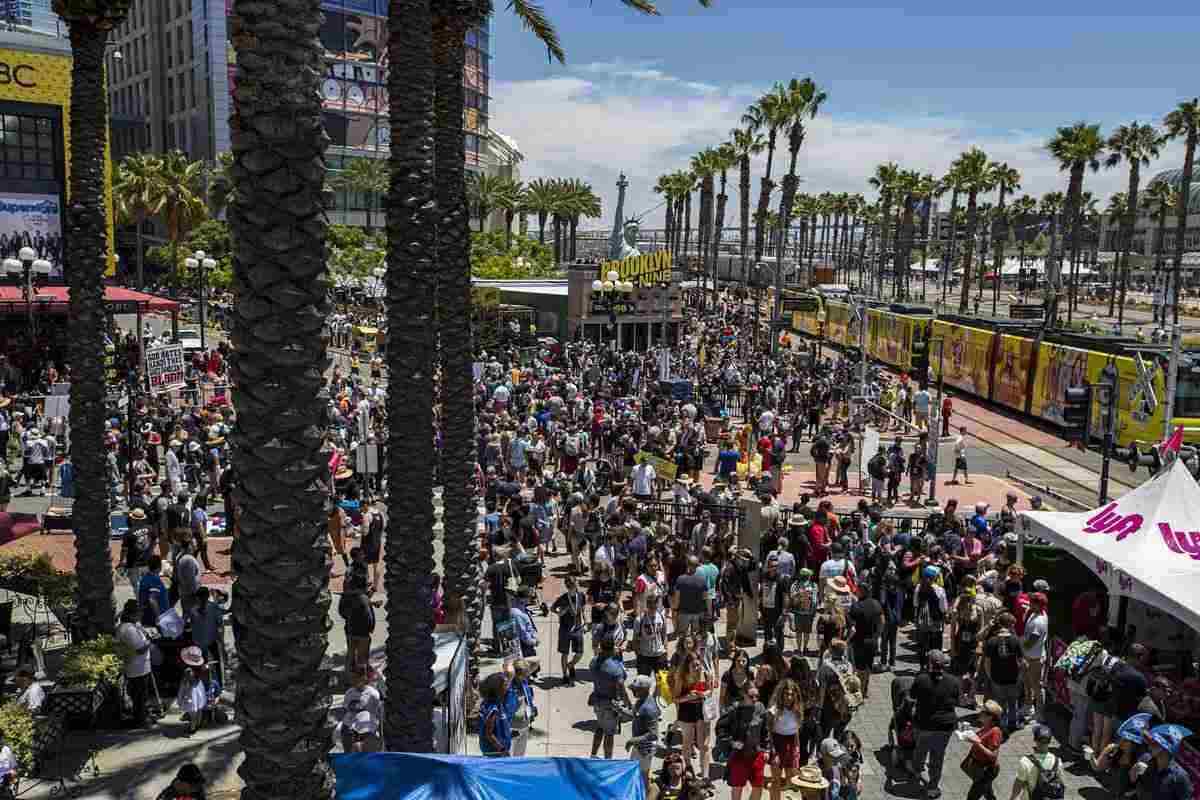 When universities, small businesses, and even movie theater and retail businesses are canceling everything, you had to know that the San Diego Comic-Con was going to get canceled next. 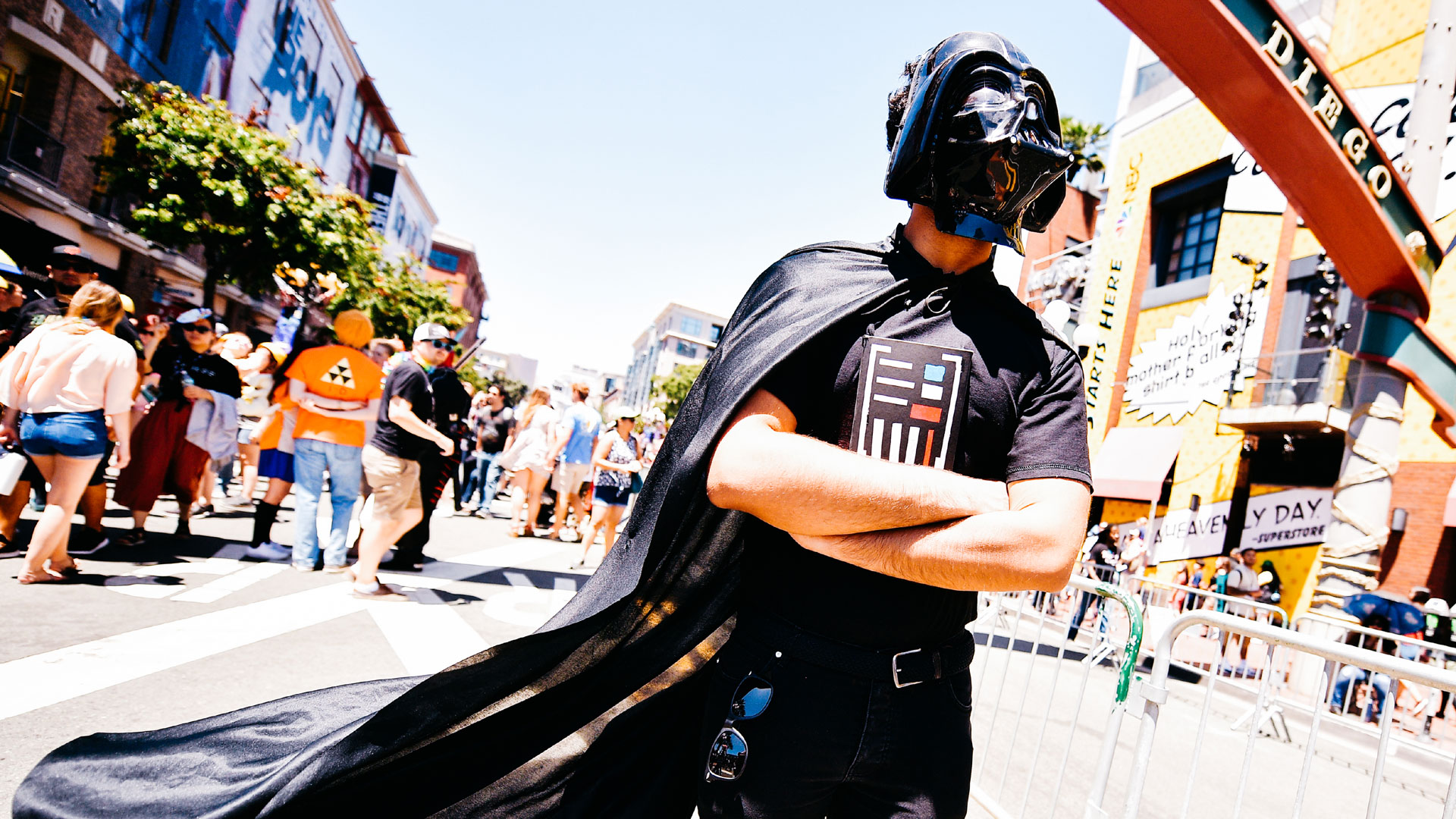 As reported from the trades:

The 2020 San Diego Comic-Con, the largest fan convention in North America and one of the biggest promotional events of the year, has been canceled in the wake of the coronavirus pandemic, organizers announced on Friday. The event, which pulls in upwards of 130,000 participants each year, was scheduled to be held from July 23–26.

What this effectively means is that 2020, for all intents and purposes has been canceled totally and completely for popular culture in general, and for large scale entertainment conventions and venues in particular.

With calls growing around the country from citizens impacted negatively economically by the shut down of the US economy overall, the organizers of the event have focused on California Governor Gavin Newsom’s comments regarding large scale events of any kind for the rest of the year. 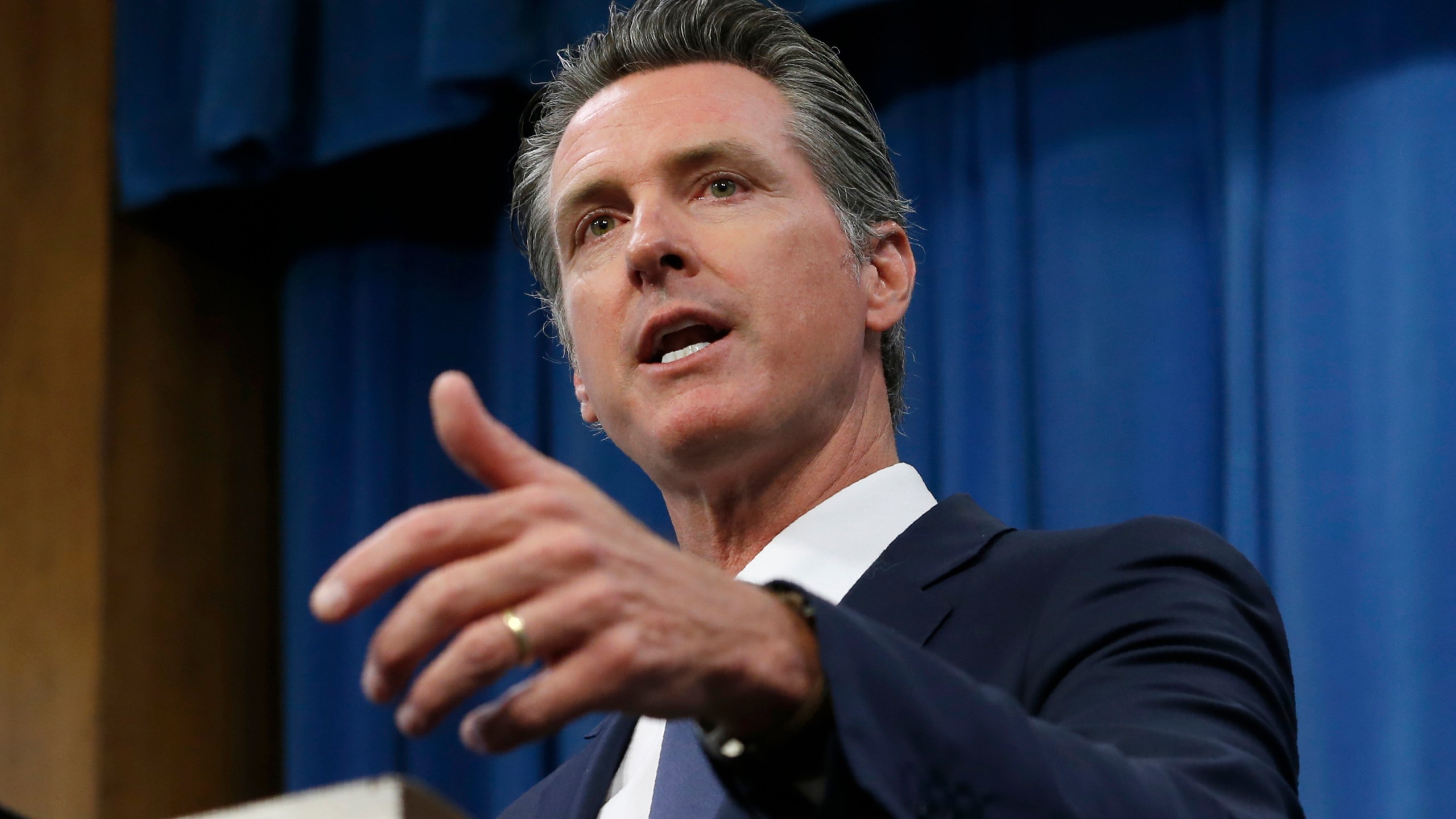 The decision follows the April 14 press conference by California Gov. Gavin Newsom in which Newsom said that “large-scale events that bring in hundreds, thousands, tens of thousands of strangers” are “not in the cards” for the foreseeable future.

While Newsom declined to provide a concrete timeline, he said, “When you suggest June, July, August, it is unlikely” that major events in the state would return.

No matter the happy talk you may hear from the Trump administration, it is unlikely that large scale economic events like the San Diego Comic-Con are coming back in any form until 2021 at the earliest.

“Recognizing that countless attendees save and plan for its conventions each year, and how many exhibitors and stakeholders rely upon its events for a major portion of their livelihood, [organizers] had hoped to delay this decision in anticipation that COVID-19 concerns might lessen by summer,” Comic-Con International, the company that oversees San Diego Comic-Con, says in their statement. “Continuous monitoring of health advisories and recent statements by the Governor of California have made it clear that it would not be safe to move forward with plans for this year.”

Movie exhibitors, large scale venues and events, film production, retail spaces, sporting events are all “location as business model” revenue generating business formats that will struggle to come back to their former glory in a 2021 post-COVID-19 world. At least until there is a proven vaccine.

Considering that the scale and ability of current technologies to recreate the “in-person immersive” experiences was limited before this current pandemic, it should not come as a surprise if large scale events like the San Diego Comic-Con move more and more toward virtual models of business as add-ons that they can scale in the event that a pandemic of any kind returns in the future.