If you haven’t heard, Disney recently acquired 20th Century Fox, the studios that owned the X-Men brand and make the movies. Shortly after the takeover, Fox Exec Emma Watts announced that:

“The upcoming Dark Phoenix will be the perfect sendoff for our X-Men team.”

That moment is almost upon us, and now, 20th Century Fox has released the final trailer for Dark Phoenix. 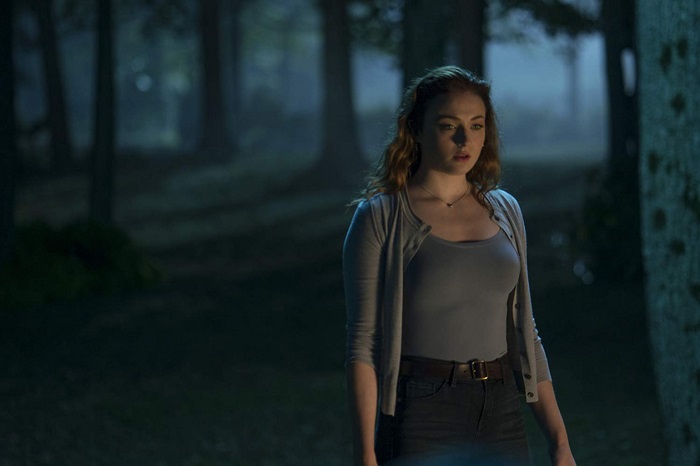 This final installment of the X-Men universe follows Jean Grey (Sophie Turner) as she navigates her relationship to the Phoenix, a powerful cosmic entity that manifests itself in her body. After she takes out one of her own, it’s left to the X-Men to either rein her in or take her down.

“The X-Men face their most formidable and powerful foe when one of their own, Jean Grey, starts to spiral out of control. During a rescue mission in outer space, Jean is nearly killed when she’s hit by a mysterious cosmic force. Once she returns home, this force not only makes her infinitely more powerful, but far more unstable. The X-Men must now band together to save her soul and battle aliens that want to use Grey’s new abilities to rule the galaxy.” 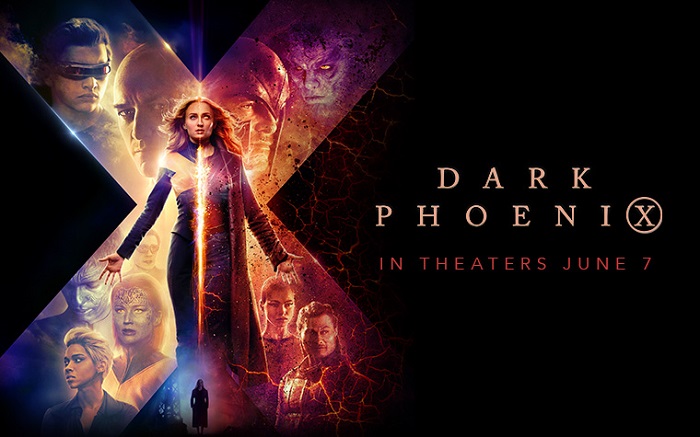