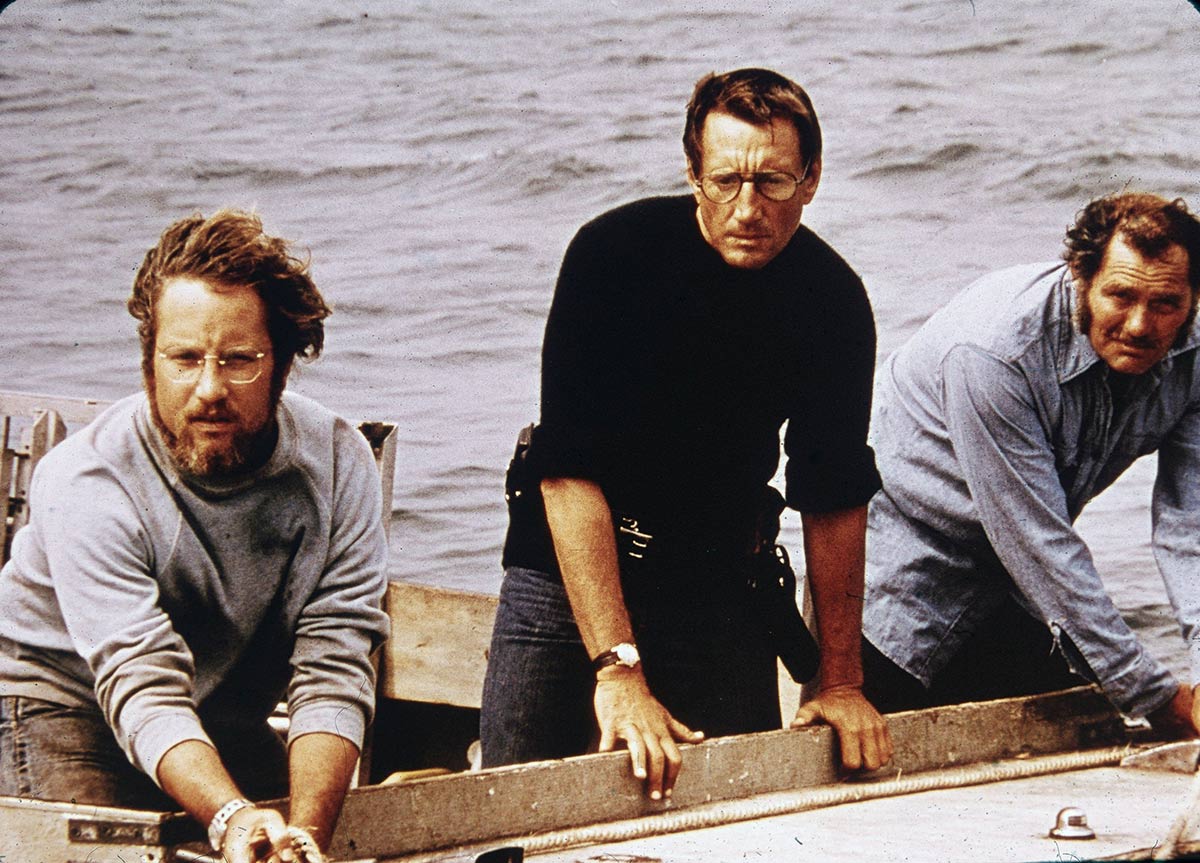 Whooper: You were on the Captain Marvel press tour?

Qunt: Brie Larson’s lack of charisma slammed two torpedoes into our side, Chief. We was comin’ off the Oscar nomination of Black Panther. Just delivered the bomb. The first Marvel bomb. Eleven hundred women went under the bus.

Movie went down in twelve minutes. Didn’t see the first man for about a half an hour. Gen-X’er. Six-footer. You know how you know that when you’re in trouble, Chief?

You tell by lookin’ for his Ditko Spider-Man t-shirt. What we didn’t know… was that our bomb movie had been so over-hyped, no distress email had been sent. They didn’t even lower our tracking for a week.

Very first box office numbers, Chief, the men come cruisin’. So we formed ourselves into tight groups. You know it’s… kinda like ol’ squares in battle, like ah, you see on a Facebook group, like the battle of GamerGate. And the idea was, the man Tweets at the nearest woman, and that woman, she’d start poundin’ and hollerin’ and screamin’… and sometimes the man would go away.

Sometimes he wouldn’t go away.

Sometimes that man, he looks right into you. Right into your eyes. You know the thing about a man, he’s got… lifeless eyes, black eyes, like a doll’s eyes. When he comes at ya, doesn’t seem to be livin’. Until he calls ya on your bullshit, and those black eyes roll over white. And then, ah, then you hear that terrible high-pitch screamin’ and the internet turns red, and in spite of all the poundin’ and the hollerin’ they all come in and… rip ya to pieces.

She’s a young girl, a lot younger than Whooper, anyway, she saw us and Tweeted at her boss. And three hours later a big fat Kevin Feige comes down and starts to pick us up.

You know that was the time I was most frightened? Waitin’ for my turn. I’ll never put on a Kree beanie hat again. So, $300 million went into the budget, $215 million come out, social justice warriors took the rest, March the 8th, 2019. Anyway, we delivered the bomb.

Special thanks to Buse, Dom, Mech, and GAD! 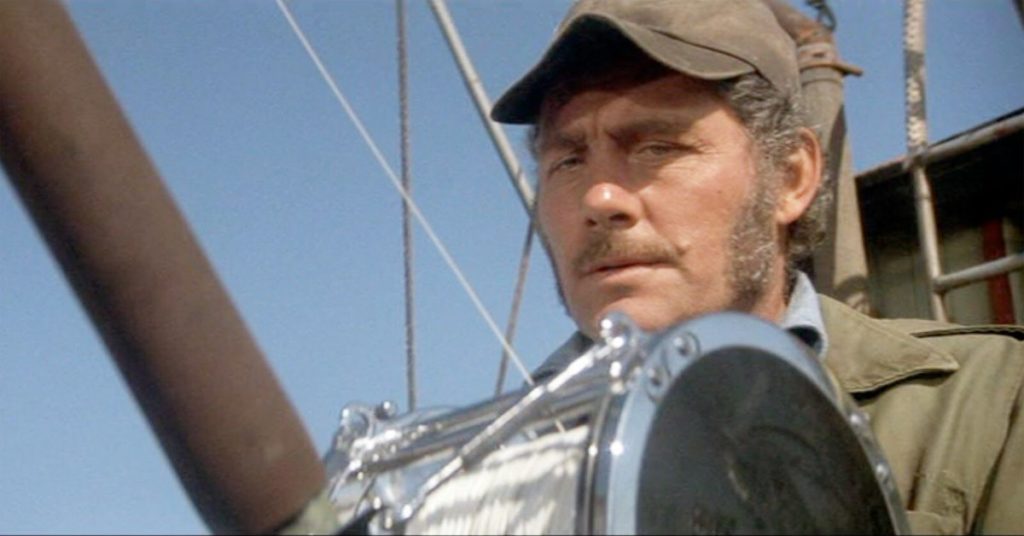