We are now just days out from Avengers: Endgame and one question everyone can not help but ask is – what next?

Marvel Studios’ Kevin Feige has been upfront for a long time that Avengers: Endgame is an end to this iteration of the MCU. Even Phase 3 transitioning into Phase 4 of the cinematic universe MCU will be something very different.

The question is, what?  And what does the acquisition of Fox mean for that future?

Now in an interview and cover story for Variety, Feige has confirmed one thing. Forthcoming streaming service Disney+ will play a key role.

Feige Lays It Out

All the other Marvel shows released to date, no matter if broadcast on ABC, Hulu or Netflix, have come from the separate Marvel Television, and MCU connections were light.  A name drop here, a newspaper cover there, brief cameos. 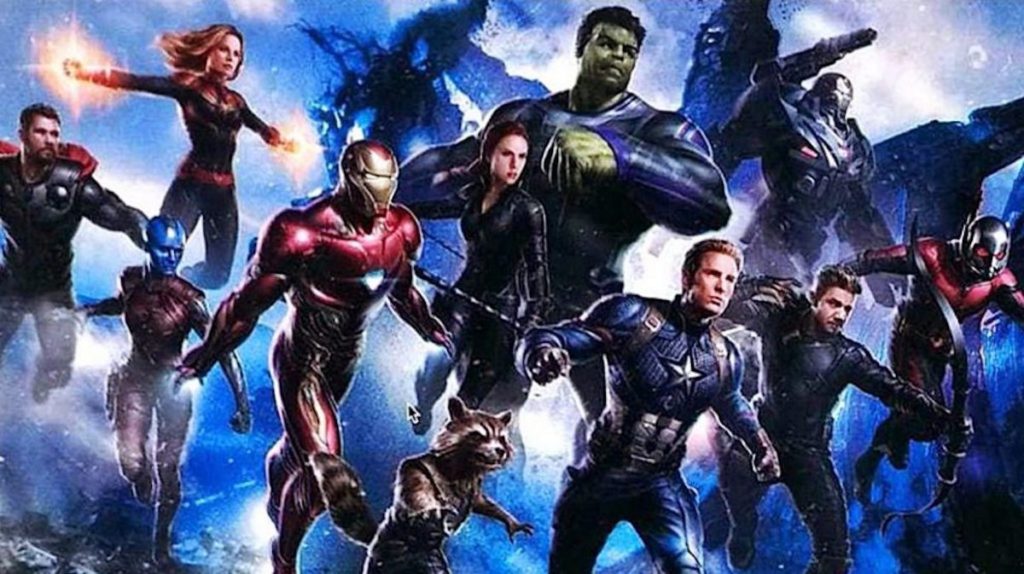 However the new shows on Disney+ will come direct from from Marvel Studios and they will tie directly into the MCU in movie theatres.

“These episodes will intersect with the movies in a very big way. Its a totally new form of storytelling that we get to play with and explore.”

Feige, deep into Endgame press tours and junkets, went on:

“We always wanted there to be a definitive ending. There’s an amazing line that [Robert Downey Jr.] says in the film: ‘Part of the journey is the end.’ That’s what Endgame is.”

Talking about the studios’ plans after Endgame, he couldn’t be drawn on too many details, but did go on to say:

Feige also says it “remains to be seen” if Marvel Studios will put out R-rated films, but if you were scared about the future smut, violence and language being toned down in Deadpool then worry no more!

“When we were purchased, Bob [Iger, Disney CEO] said to us, ‘if it’s not broke, don’t fix it’. There’s no question that Deadpool is working, so why would we change it?” 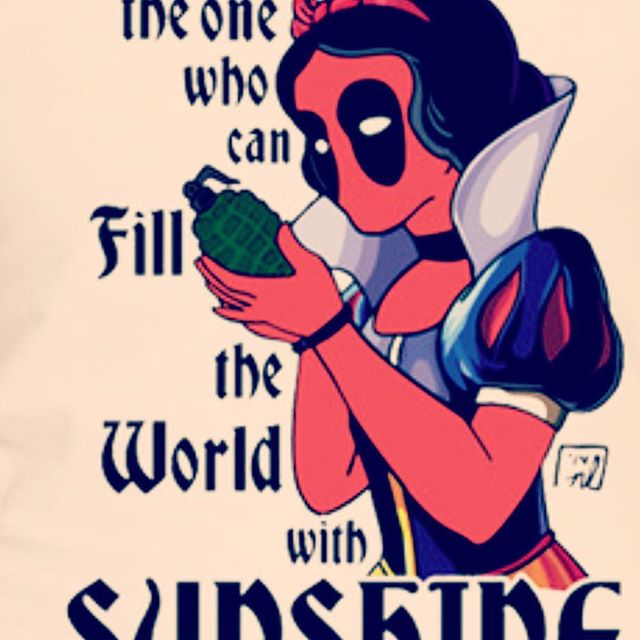 “We Know Something You Don’t Know!”

Unfortunately some people still seem determined to ruin the fun for all involved.  CNBC reported earlier that spoiler pictures and videos from Endgame have already landed online with up to 20 minutes of scenes appearing on Reddit and Twitter.

This prompted the directing duo The Russo Bros. to release a heartfelt letter to fans begging them not to share spoilers ahead of the movie. 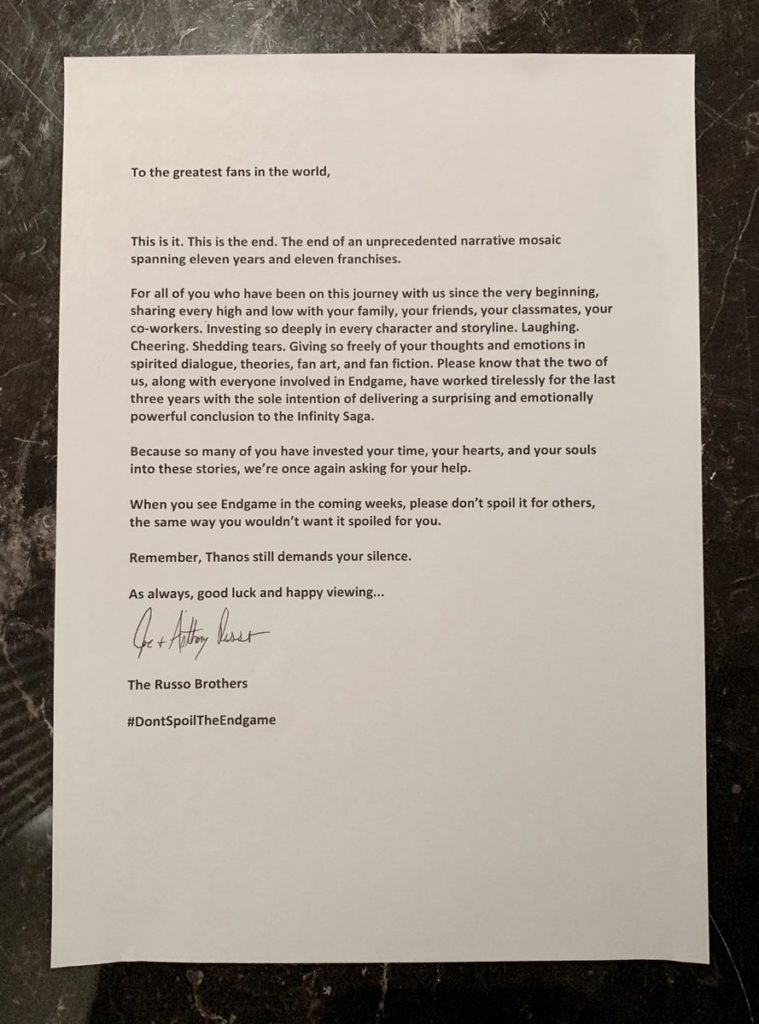