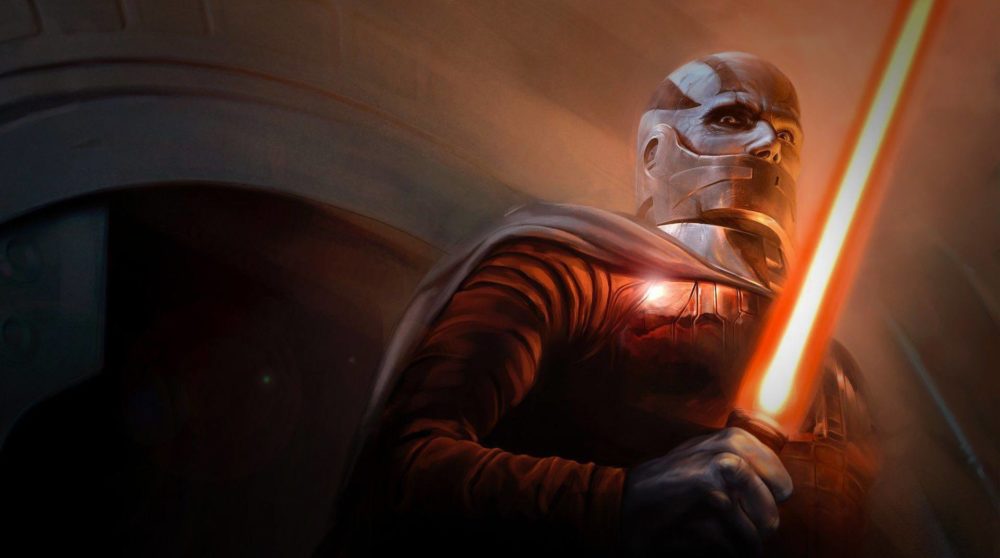 Is Electronic Arts, holder of the Star Wars license in the video game industry, secretly working on a new Knights of The Old Republic game? 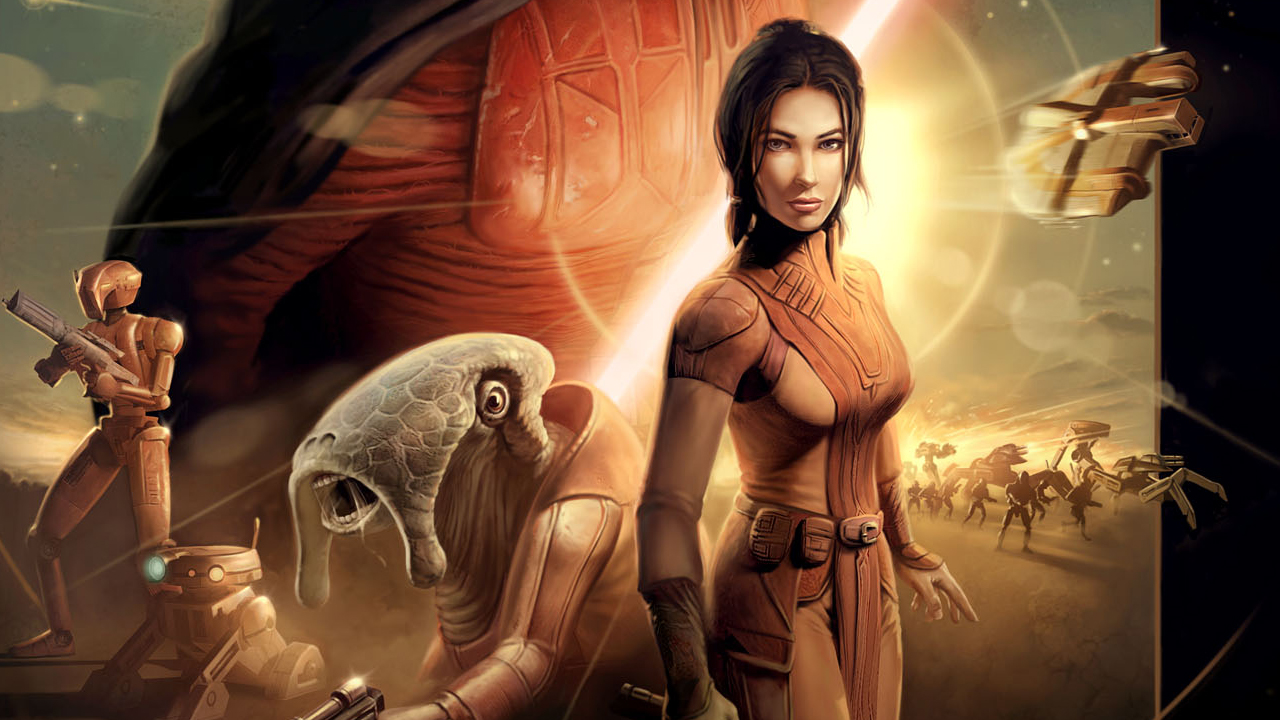 That’s the rumor that is currently floating around. According to the website Cinelinx, an insider has told them the often vilified publisher is developing a new game in the Old Republic franchise, though not much else is known other than it is most likely a sequel rather than the current trend of reboots of classic games that is so popular in the industry. At one point LucasArts started the development of a third game years ago but decided to cancel it as a result of corporate shuffling.

The games have introduced a number of characters who have become popular in the expanded universe and that fans have been asking to see in live-action, such as the villains Darth Revan and Darth Malak.

Knights of The Old Republic was rumored to be what the film that Game of Thrones producers David Benioff and D. B. Weiss were developing before being kicked out of the Star Wars franchise by Disney.

The original game was developed by BioWare. No word on if they are involved in this rumored new game.