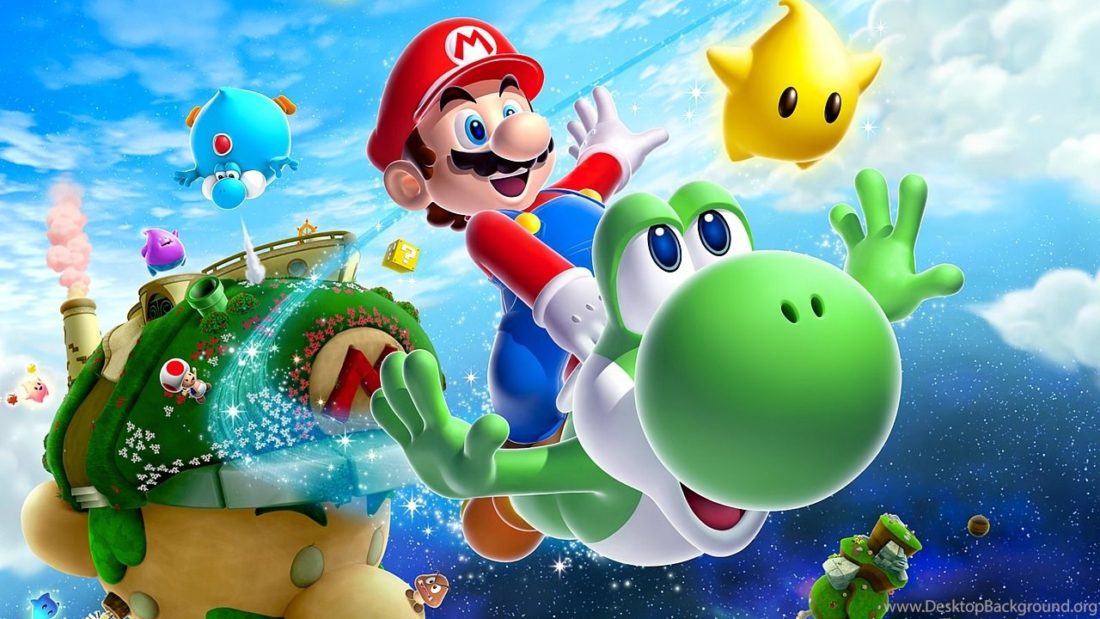 The video game industry can’t seem to survive without them either and no one is better at exploiting their IP’s than Nintendo.

To celebrate Mario’s 35th birthday this fall, the Japanese video game giant is reportedly getting ready to put out remastered versions of a number of the main games in the Super Mario franchise for the Nintendo Switch.

This includes classics such as Super Mario 64…

Sunshine is the black sheep of the family with a lot of gamers who think it to be pretty meh because it deviated too much from the core elements of the franchise.

The most interesting game on the list is probably Super Mario Galaxy.

Galaxy is considered one of the greatest games ever, but it was created for the Wii and made heavy use of the system’s motion control abilities. There are many parts in the game where you gave to point the controller at the screen to complete tasks.

Though the Switch does have motion control you can’t use the controller like a pointer, so it’s safe to assume certain parts of Galaxy will have to be redesigned to work on the Switch.

Nintendo also released a sequel to it which some say is better than the original. No word yet on if they also plan to put out a remastered version of Galaxy 2 as well. 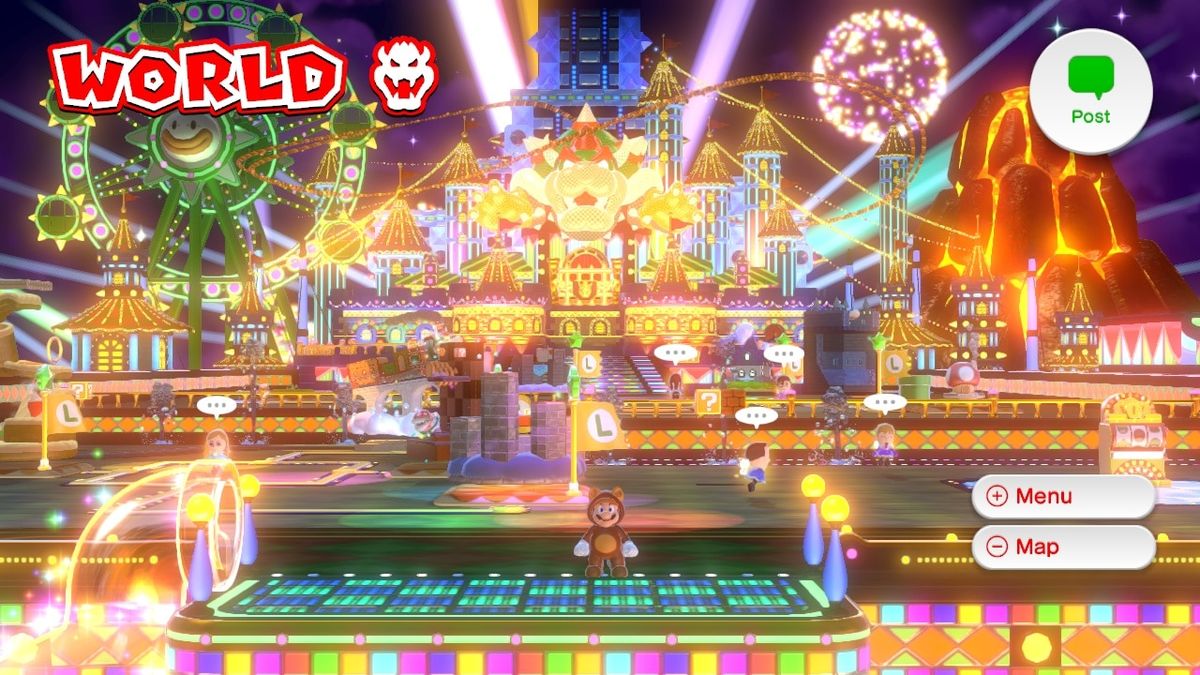 Super Mario 3D World for the Wii U was another great Mario title. It has not been leaked as a game that will be remastered as part of the anniversary, but Nintendo has already released a number of Wii U games for the Switch as “deluxe” versions, so there would be no reason to not assume they would do the same with 3D World.

The company was reportedly planning to announce the remasters at this year’s E3, but that fell apart when the show was canceled due to the coronavirus.