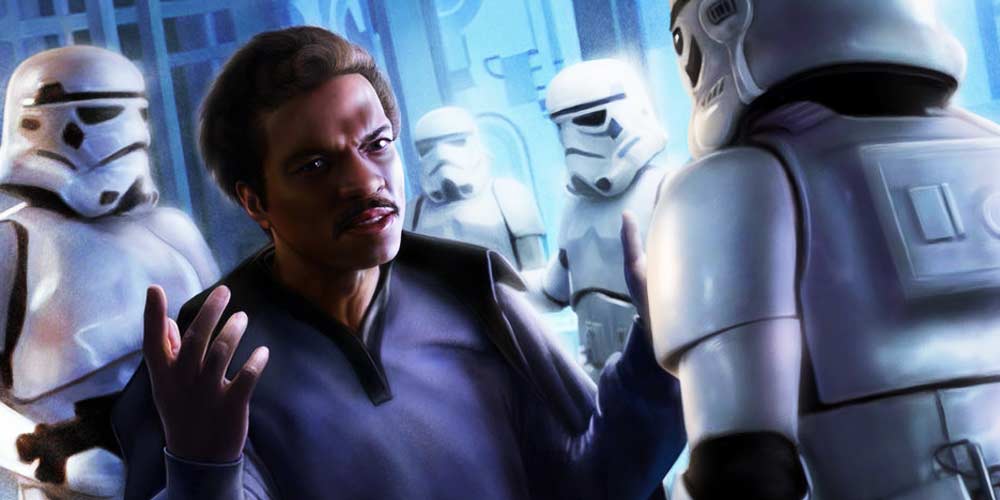 Well, This Is Not Very Brave

Last week we reported that Star Wars legend Billy Dee Williams told Esquire magazine he was genderfluid and often referred to himself as “herself.”

It seemed pretty damn weird for a man of that generation to be using current year woke Twitter terminology when talking about himself, so we put it down to either a duplicitous journalist or degenerate Disney’s PR team angling for those woke good boi points that get them free run in the Pervert Press.

Turns out it was just a mistake. From a follow-up interview with People magazine:

“Well, first of all, I asked last night. I said, ‘What the hell is gender fluid?’ That’s a whole new term.”

See, there is a whole different world out there filled with normal people who have no idea about what is happening on the internet and social media.

The article continued and gave us a glimpse inside what is turning out to be the most thoughtful and intelligent mind to ever come out of Star Wars:

As for his comments to Esquire, he said he was misunderstood.

“But what I was talking about was about men getting in touch with their softer side of themselves,” the actor said. “There’s a phrase that was coined by Carl G. Jung, who was a psychiatrist, who was a contemporary of Sigmund Freud, and they had a splitting of the ways because they had different ideas about the… what do you call it? Consciousness. Unconscious. It’s a collective consciousness.” 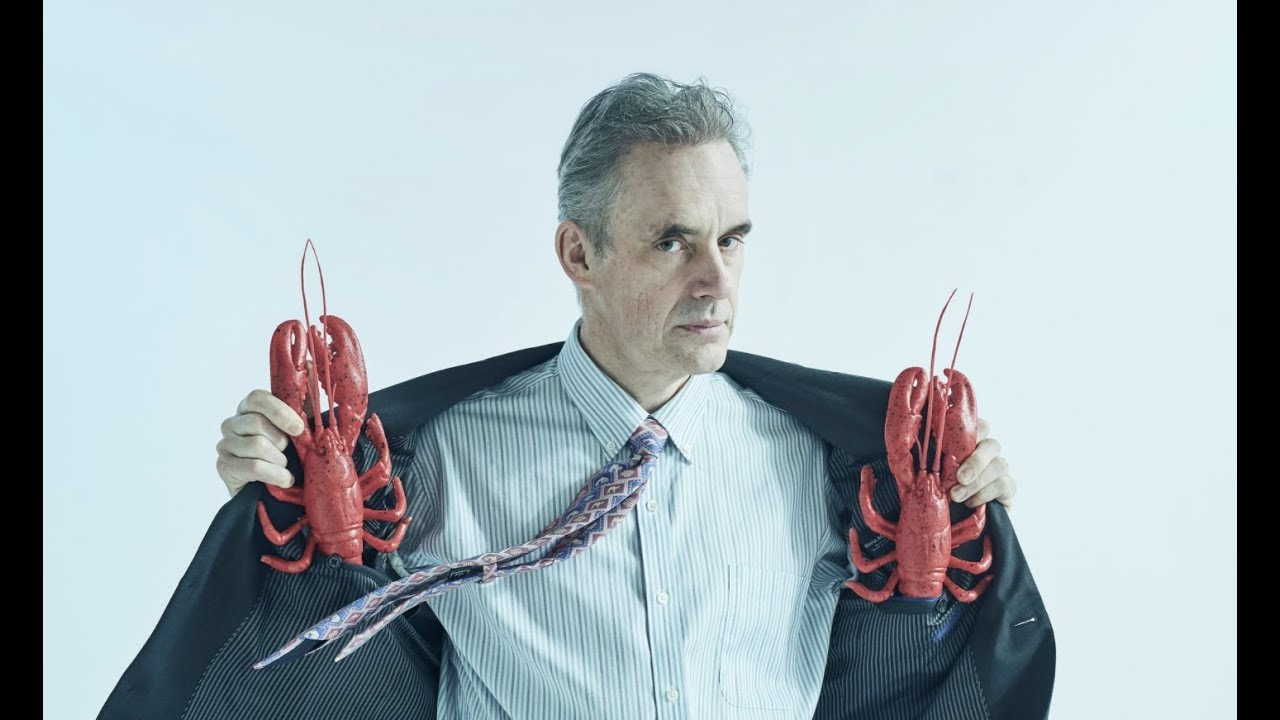 The next day during an interview with Rolling Stone, a magazine that is failing and failing badly, Billy Dee ripped into the way Lando Calrissian was portrayed in the shocking flop, Solo: A Star Wars Story.

He specifically targeted the bizarre pansexual allusions as being the reason the movie crashed and burned at the box office:

“I think that’s the reason they didn’t have the success they could have had. Because they were going for something that was topical, instead of an adventure that’s far beyond those questions. If you’re talking about this huge, incredible story, why lock yourself into this tiny moment between a character like Lando and his robot friend?”

Forget Diorama Filono and Jon Fanservice, Williams needs to be in charge.

Oh, you doubt it? Then listen to his understanding that current year politics and identity don’t belong in Star Wars:

“I love that Donald Glover. He’s a brilliant young man. But his hair was not how I thought of Lando. He was more Afrocentric with his hair. I have nothing against that. But when I created Lando, he was beyond all of that.”

“He Was Beyond All Of That.”

Imagine a world where creators of our entertainment thought this way.

Is it incredible that a man who is 35 years removed from Star Wars can understand the franchise better than anyone at Lucasfilm?

Not really. Billy Dee Williams is a normal person.

And when attempting to connect with a mass audience it is not Twitter activism, soapboxing or academic enlightenment are not important.

What you need is relatability.

There haven’t been any normal people at Lucasfilm for at least a decade.