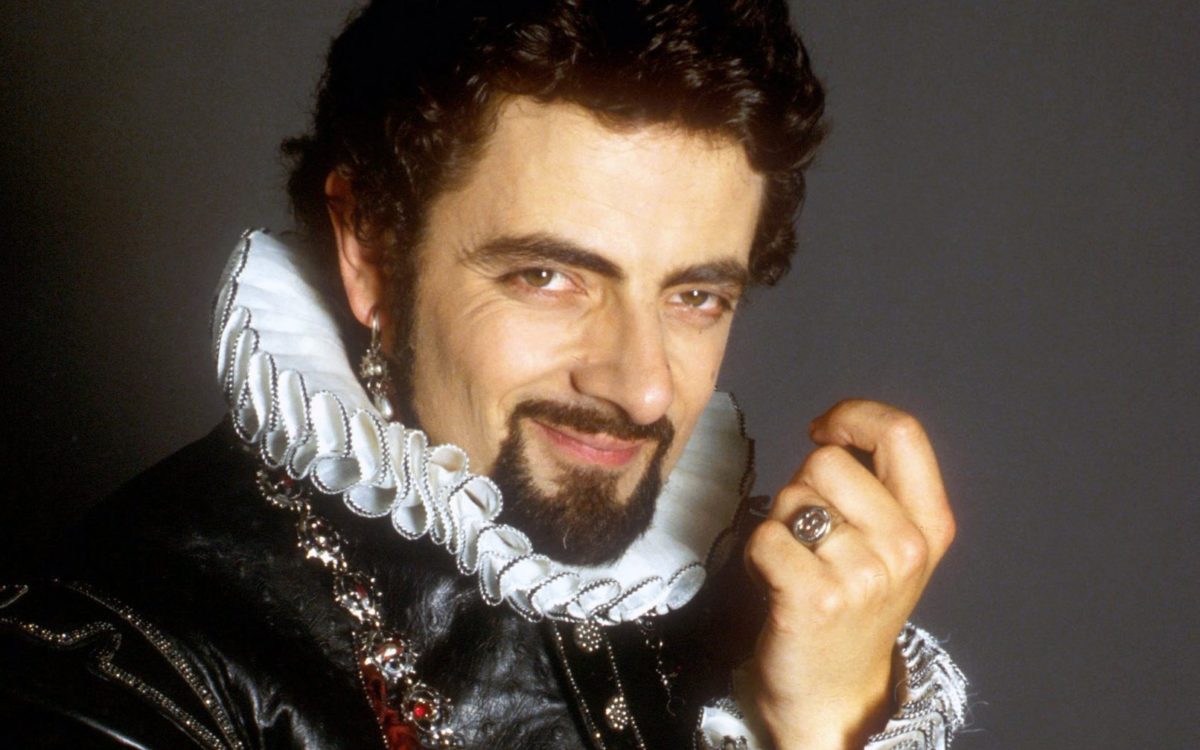 “Give The Likes Of Baldrick The Vote And We’ll Be Back To Cavorting Druids, Death By Stoning And Dung For Dinner.”

Rowan Atkinson’s Blackadder is set to return. Written by Richard Curtis, the comedy spawned 4 series, each set in a different Historic era. The show has navigated the Middle Ages, Elizabethan England, the Georgian period, and the last time we saw Edmund, he was going “over the top” in the trenches of France during World War 1 and seemingly never to return. 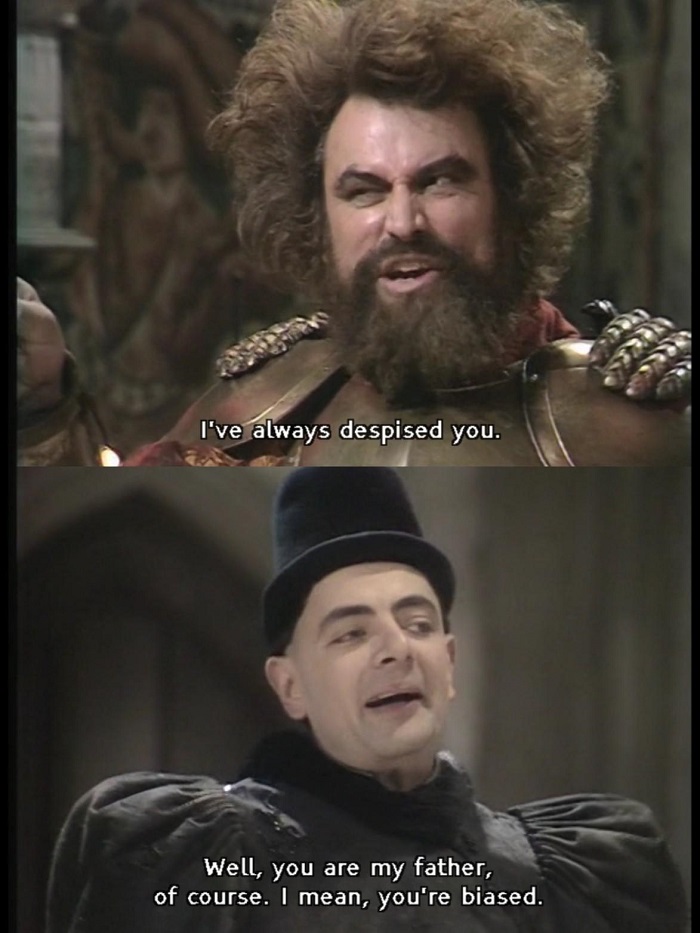 There was also an all-star Blackadder Back And Forth to mark the new Millennium and there have been various one-off specials over the years.

Rowan Atkinson, Hugh Laurie, Stephen Fry, and Tony Robinson, all recently met at the Soho House in London and discussed the possibility of it all. 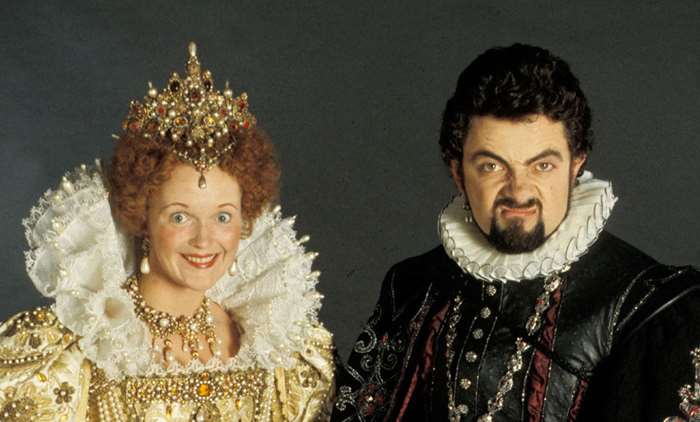 The latest idea mooted is that a new series would have a contemporary setting. Atkinson would play an aging university lecturer and Robinson would play his dogsbody Baldrick.

No-one involved has officially confirmed the project, and talk of a potential fifth series has been mentioned a hundred times before. Other potential settings discussed, included the cast as a hippie band in the 1960s, another had them as prisoners in Colditz, and another was set against the Russian revolution. 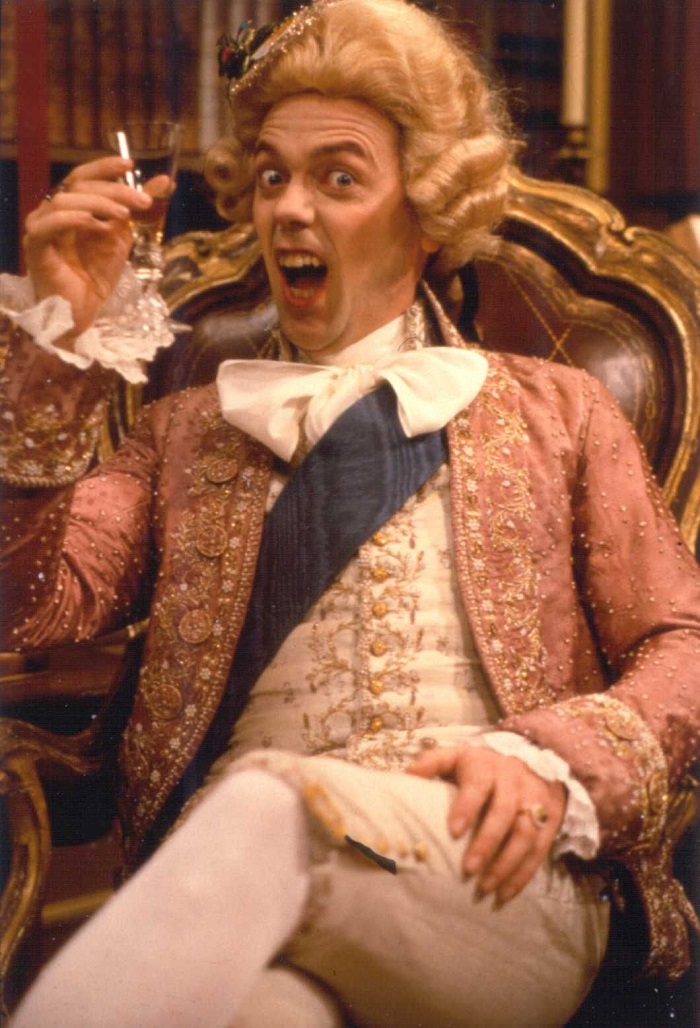 According to friends, Atkinson is “extremely excited” about the possibility of a revival.

Talking in-depth about bring back Blackadder and is considering everything. Curtis said:

“The thing about Blackadder was, it was a young man’s show criticising older people, saying how stupid those in authority were. I’m always hoping Rowan and I will do one last live show and bring on Blackadder for a 10-minute bit. Getting Rowan and Tony Robinson on stage together again would be gorgeous.”

“So I did once think: ‘If we ever did anything again, it should be Blackadder as a teacher in a university, about how much we hate young people!'”

However, history is vast, and there are plenty of more stories still to tell. And according to Baldrick (Tony Robinson):

“There are a host of other periods in history which could be turned into a six-part Blackadder series. I know everyone is busy doing wonderful things, but we all have fond memories so I’m sure we would work it out.”

Richard Curtis wrote all four series and Ben Elton joined him after the first series. A source said that:

“Curtis and Atkinson have discussed guest appearances from stars such as Tom Hardy and Russell Brand.”

It should be noted the characters’ returning has not been officially confirmed by anyone involved, and this is not the first time that rumours of a fifth series have been reported. 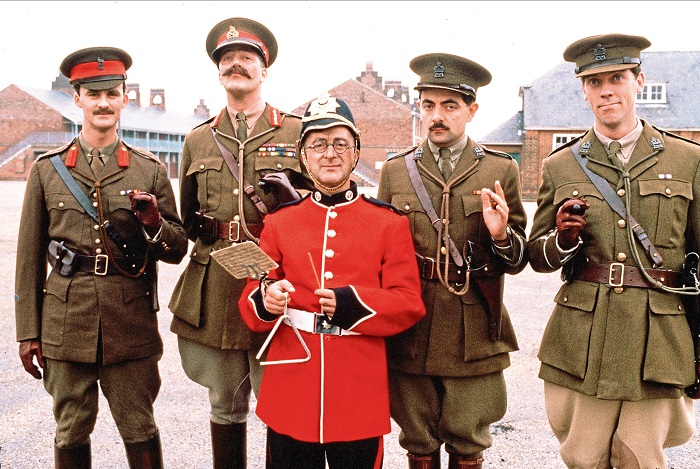 Should it go ahead, producers would be expected to make a formal announcement at a later date.