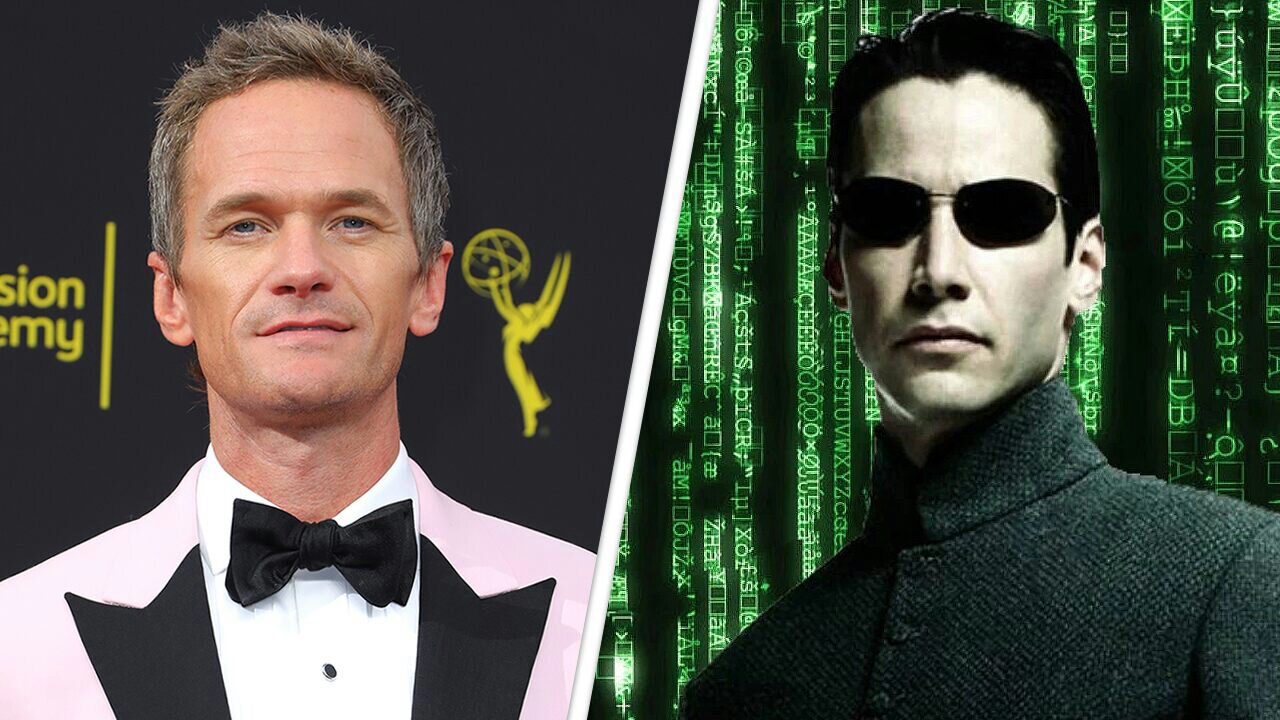 The Matrix is the World Pulled Over Your Eyes…

Neil Patrick Harris has joined the cast of the yet to be titled fourth Matrix sequel.

He joins Keanu Reeves and Carrie Anne Moss. Nice to see her getting more work.

Yahya Abdul-Mateen in a major but unspecified role.

Doogie Howser for the Win?

Details around the plot are slim but it has been rumored it may involve a young and not fat Morpheus.

Which seems like a workable idea at this point considering both characters were dead at the end of Matrix: Revolutions.

How I Met Your Oracle

I am a big fan of these movies including the sequels.

I like the idea of a Morpheus prequel series because there is a lot to mine there.

As for Doogie Howser being on-board, I’m neutral.

He’s an entertaining enough actor, look at How I Met Your Mother, who’s main drawback is he never outgrew the Doogie look.

He is capable of surprising the audience, see Harold and Kumar for example, so I’m reserving judgment.

This will all come down to the director and more so the production team.