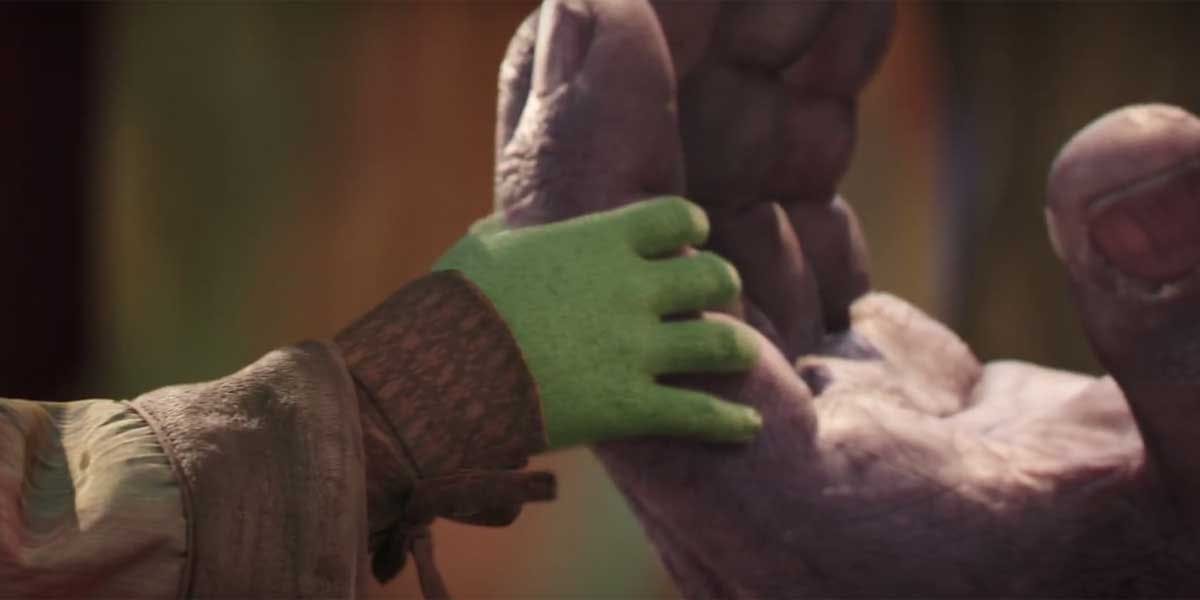 To Infinity War and Beyond

A tight script, a good villain, actors who believe in what they’re doing, and a decade’s worth of world-building all combine to make Avengers: Infinity War a spectacle to behold.

Throw in some excellent imagery from the credited Russo brothers, and this movie almost elevates the Marvel Cinematic Universe (MCU) into the lofty realms of the original Star Wars saga movies and The Lord of the Rings trilogy.

I say almost because, as good as the MCU movies can be, they’re not classic must-watch movies and never will be. I suppose they don’t have to be.

I enjoy them for introducing me to comic book characters and scenarios that I otherwise would never have been aware of, as I am a comic book neophyte and completely oblivious to the storied history of Marvel Comics.

However, they simply lack the emotional impact of my favorite movies.

At least, that is how I see it.

Of the many thousands of things I am not, let’s highlight one right now: screenwriter.

I don’t know if I could ever write a screenplay worthy of production, but one thing I can do is recognize bullshit and wasted, irrelevant dialogue.

For example, the Star Wars prequel trilogy is shockingly full of wasteful dialogue and irrelevant bullshit. It’s just plain lazy. Contrast that with the crucial character development and plot-advancing dialogue of the original trilogy.

Infinity War is very tightly scripted, obviously not only due to time constraints but also because the sense of urgency in stopping Thanos must be conveyed in the dialogue and acting.

As each Avenger meets either an old pal or a new ally, the scenes hustle noticeably. There’s a clear sense of movement in the script that, coupled with decent editing, made for the fastest two-and-a-half hours I think I’ve ever spent in a theater.

The tone of this movie also fits in perfectly with the rest of the MCU. The Russo brothers wisely let the past decade of world-building speak for itself and each facet of the MCU is given a chance to shine here.

I was surprised to find how well the jokes landed in the midst of all the seriousness.

When the Guardians find Thor floating in space, after he’s just suffered a crushing defeat, the immediate switch to a comedic tone feels natural in spite of itself.

As Thanos hops around the universe collecting the Infinity Stones for his gauntlet, he isn’t given worthless dialogue about how cool or badass he is. His few words — and more importantly, his vicious actions — show us all we need to know about this madman and his plans.

Thanos wishes to bring order and balance to the universe by wiping out half of all life. Clearly he’s insane and, as with most truly insane villains, he doesn’t know it.

Why not use the Infinity Stones to foster life and remove evil beings from the universe? Surely there are applications there?

Especially given Thanos’ genuine attachment to Gamora — he is capable of parental love, so why doesn’t that extend to millions of others when he has the power to help?

Perhaps I missed a bit of exposition on Titan as to where Thanos took a wrong turn, but I had to consciously set that question aside and just enjoy the movie.

One thing I particularly enjoyed was seeing our various Marvel heroes use their powers in an incredible display of teamwork against Thanos and his minions.

Credit goes to Thanos for that display.

A good screen villain should serve the purpose of being so bad that he or she makes our heroes that much better. Stronger.

I’m not equating these characters in terms of cinema history, but just as examples of good villains doing dirty deeds and consequently elevating our heroes to become more than they ever believed they could be.

I’ve heard some folks talk about the nature of the Infinity Gauntlet, and why Thanos’s powers fluctuated at times. In all honesty I don’t know near enough about each stone to judge script choices, but this was another area in which I just told myself to shut the fuck up and enjoy the spectacle.

I haven’t heard this mentioned before but I wondered: is there a reference to Benicio del Toro’s opening scene in Snatch?

As Thanos is stepping on The Collector’s chest, he looks down at him and softly asks, “Where is the stooone?”

If You Ain’t A Good Actor, You’re A Bad Actor, And Bad Acting Is Bullshit

Other than Robert Downey, Jr., Chris Evans and the Guardians of the Galaxy team, I haven’t ever been overly impressed with the acting in the MCU.

This movie instantly changed my mind on all that.

Call it feels, call it high soy content, whatever. I chalk it up to the excellent job that Marvel Studios has done over the past decade of building, if not truly relatable characters, a level of fondness that allowed me to be swept up in the story and enjoy what each actor brought to their role.

Tony Stark, Captain America, and the Guardians remain my favorites. However, I now have a greater appreciation of Thor and the work that Chris Hemsworth turned in. The scene in which he restarts the Star Forge is great, and gives him far more credibility than he gained in all of the ridiculous Thor: Ragnarok.

The only dull spot for me here was Elizabeth Olsen as the Scarlet Witch.

The scene in which Thanos reverses time and rips the Mind Stone from Vision’s forehead needed an extra oomph or two from Olsen, and she dropped the ball. As Thanos began to reverse Vision’s death, I heard my wife gasp audibly and say, “Oh, noooo… ” When I looked over at her, the true dismay on her face was more believable than anything from the highly-paid actress on the screen. I wonder if she’s faking other things…

Smile On My Face

All the elements clicked into place here and made Infinity War a very enjoyable movie. I highly recommend seeing it on the big screen.

I have no idea what to expect from the sequel, and the post-credits stinger means nothing to me as a comic book layperson. Nevertheless, I am now eagerly awaiting May of 2019.

There And Jacked Again

There you have it, folks.

The Avengers are in shambles. Earth and the universe are pretty much unprotected, and a big purple psychopath is in charge of everything.

Who will stop this madness and save us all?

What weapon could be bigger or more powerful than the Stormbreaker?!

Here’s a hint, based on the post-credits stinger: