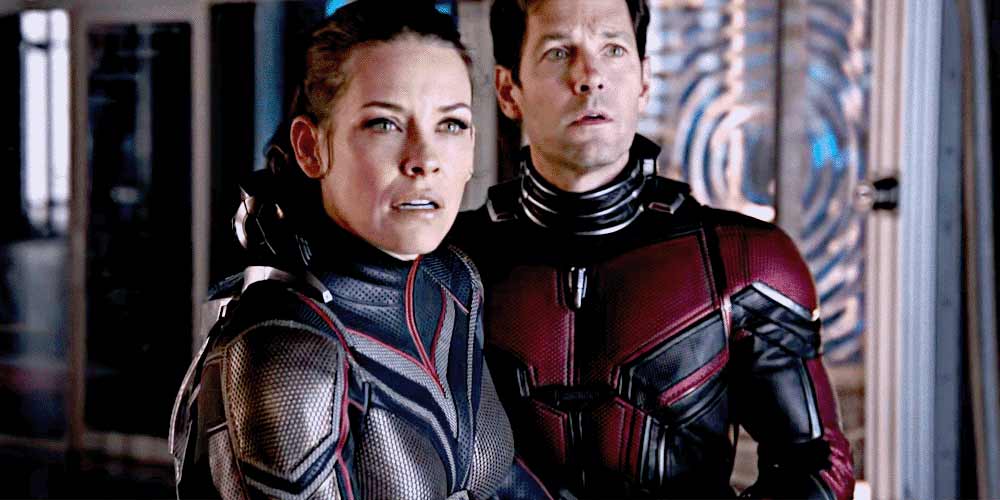 Marvel is still going forward with Ant-Man 3 and has hired Jeff Loveness, who is a writer and producer on Rick And Morty, to pen the script. 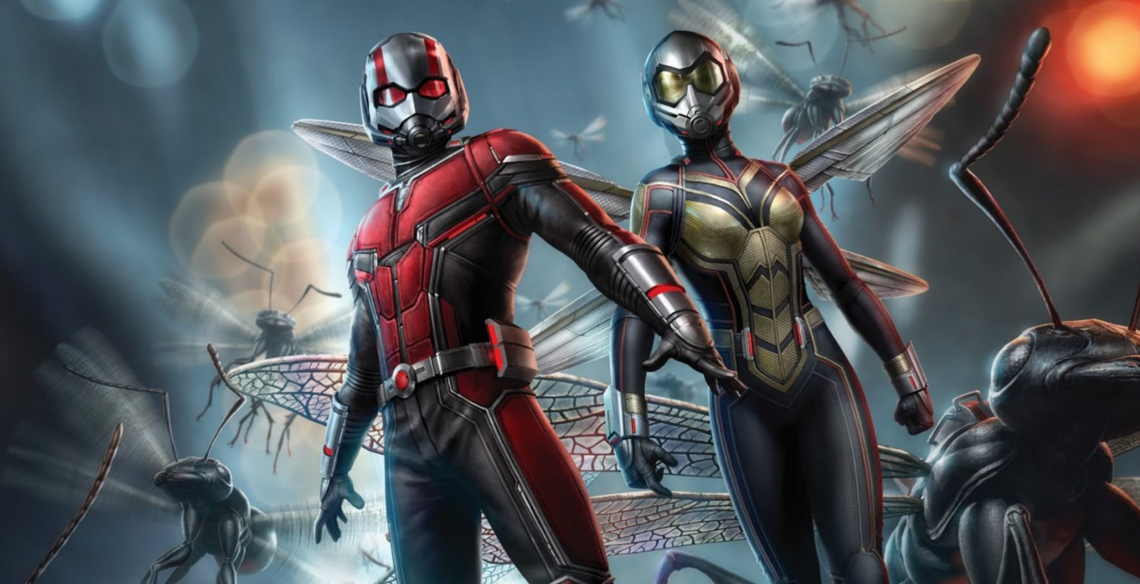 No word if they plan on turning Ant-Man into a pickle.

Payton Reed has already been confirmed to be returning to direct.

It is still up in the air on what will happen with Ant-Man and friends going forward post Endgame, but recent unconfirmed leaks on 4Chan have claimed that the plot will revolve around Cassie running off to become an Avenger and Scott and Hope trying to stop her.

MODOK, one of Marvel’s most bizarre characters, is rumored to be the villain. How they would get someone who looks so strange to work on screen is kind of hard to imagine, but that’s not my problem. If they are going with a Rick And Morty writer for this, then they are clearly still planning on keeping the series light with a heavy dose of comedy.

Ant-Man has not been that big a franchise for Marvel. The second only made around $600 million worldwide, which is somewhat low by their standards so it’s kind of surprising that they didn’t decide to turn the character into a Disney+ show of some kind and are instead continuing with another film.

No release date has been set yet for the film.