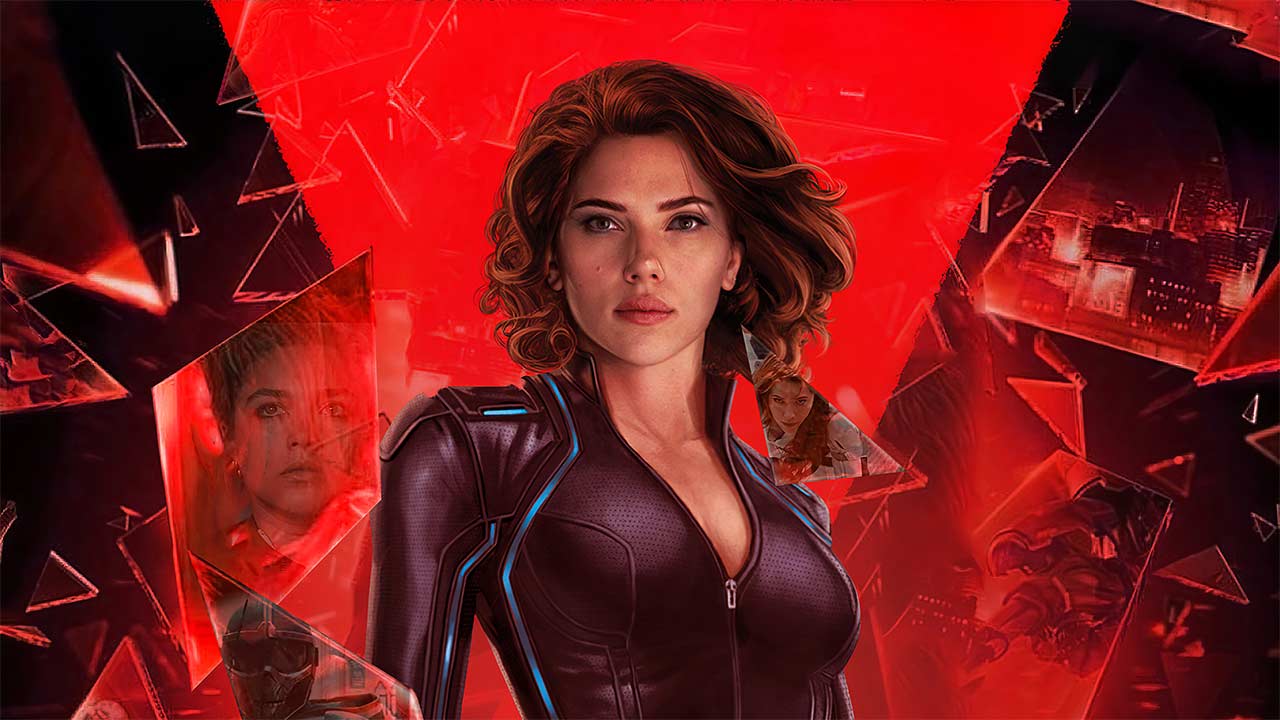 You probably don’t hate yourself enough to go through all the garbage on 4Chan to find anything worth your time.

Fortunately for all of you there are people like that who actually exist.

So let’s see what leaks the minions on 4Chan have discovered for Black Widow.

Just remember, these are from 4Chan, so as always please take them with a grain of salt.

And this has nothing to do with leaked photos of my homegirl Scarlett Ingrid Johansson, so maybe after reading and sharing this post you should do yourself a favor and take a walk. 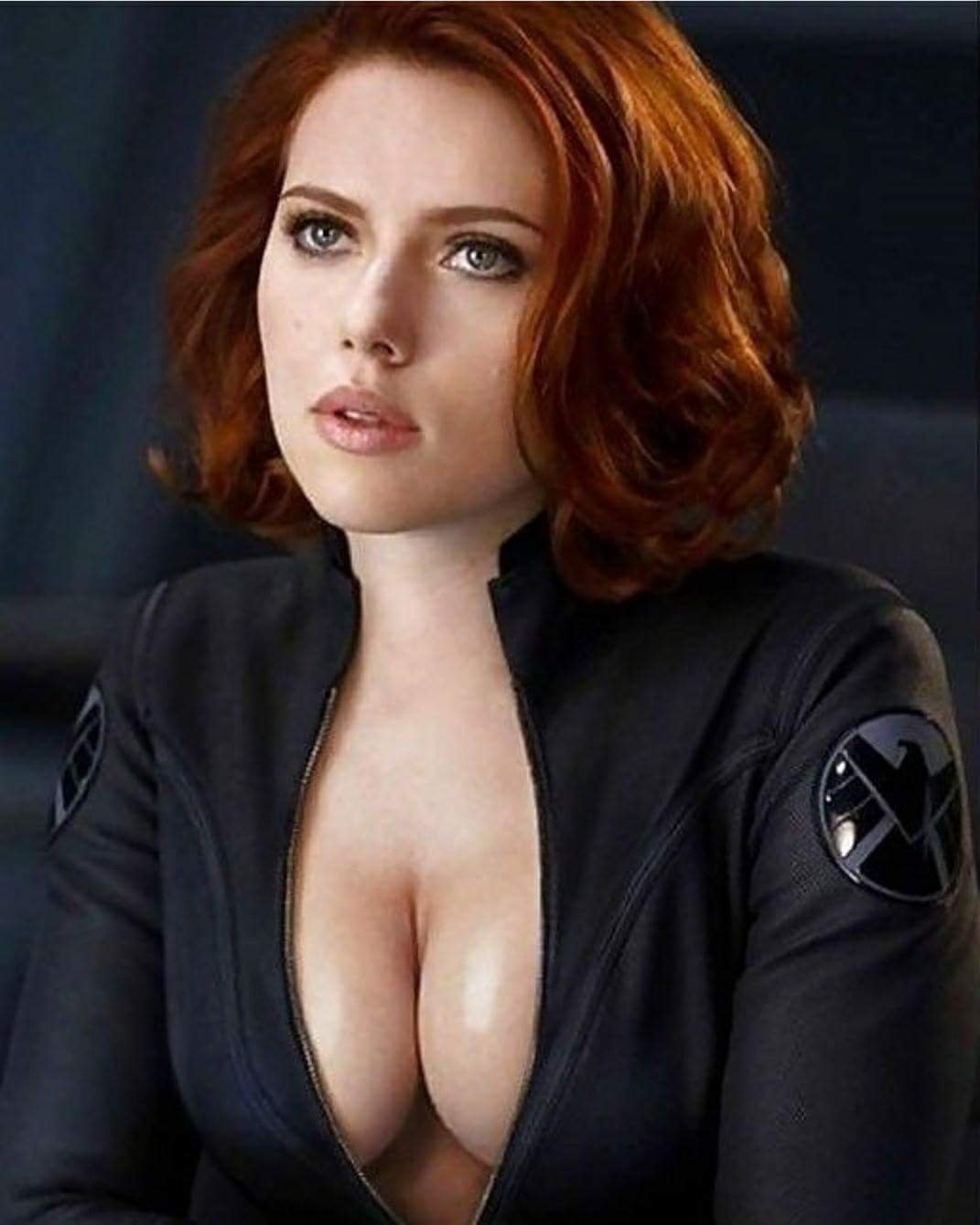 According to the leak, the identity of Taskmaster is not Rachel Weisz as many wise people such as myself have been guessing. Turns out the identity of the villain is Natasha’s old love interest Rick Mason, played by O.T. Fagbenle.

No, I did not make that name up. 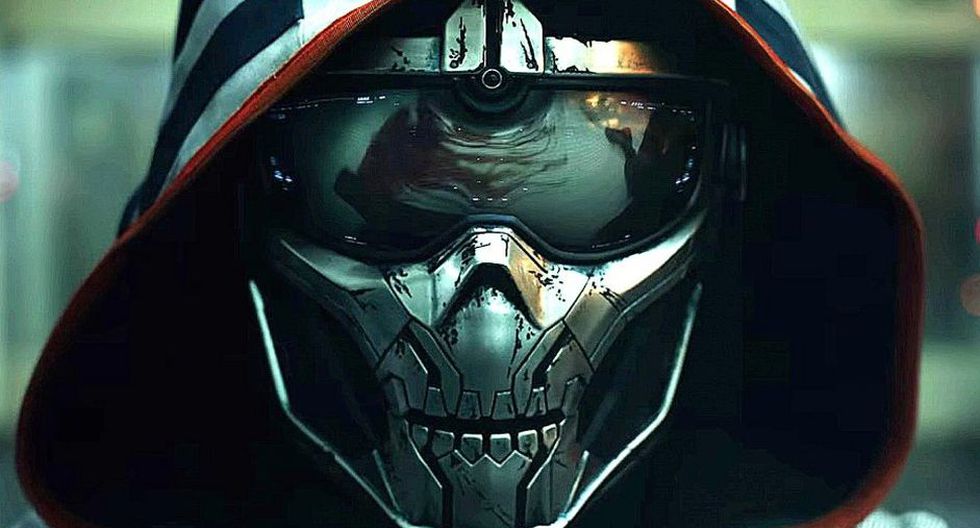 All of the action involving the skull guy(Taskmaster? Idk he doesn’t have a supervillain name in the movie) was dope. It’s a little obvious he’s Black Widows ex, but it’s pulled off well enough. The real twist is Rachel Weisz is bad, and skullguy and Florence Pugh are working together for William Hurt.

David Harbour was the worst part of it to me. Super cheesy forced quip guy. His death was welcome even though it’s played for tears.

We get some of the usually expected Marvel cameos in the film as well.

Hawkeye, RDJ, Nick Fury, and fuckin Walton Goggins have cameos. Some of them work better than others. Stark scene felt like Leia in Rise of Skywalker.

By Stark the leaker means Tony Stark of course, who appears courtesy of an unused deleted scene from a previous Marvel film repurposed for this one.

William Hurt also has a cameo in the film as Thunderbolt Ross.

And it wouldn’t be a Marvel movie without some post-credit action, now would it?

One is Florence Pugh and skullguy giving William Hurt the flash drive thing, and him telling them they are just getting started.

End credit is Hawkeye in a guess the present because he’s all tatted up and shit. He’s at Nat’s grave with his kids.

The most interesting of the post-credit scenes is the one with Ross. The implication is that he is putting together some sort of team of villains that will be a major part of phase 4 of the MCU. Perhaps the Thunderbolts?

A Thunderbolts movie has been one of the properties rumored to be getting a big-screen treatment from Marvel over the years.

The team in the comics consists of Taskmaster, Baron Zemo, Fixer, Moonstone, Songbird and Atlas.

The lineups for these things change all the time when translating them to film, but Moonstone is a character often associated with Captain Marvel, so if true this could mean she is used in the next Captian Marvel movie currently in development. 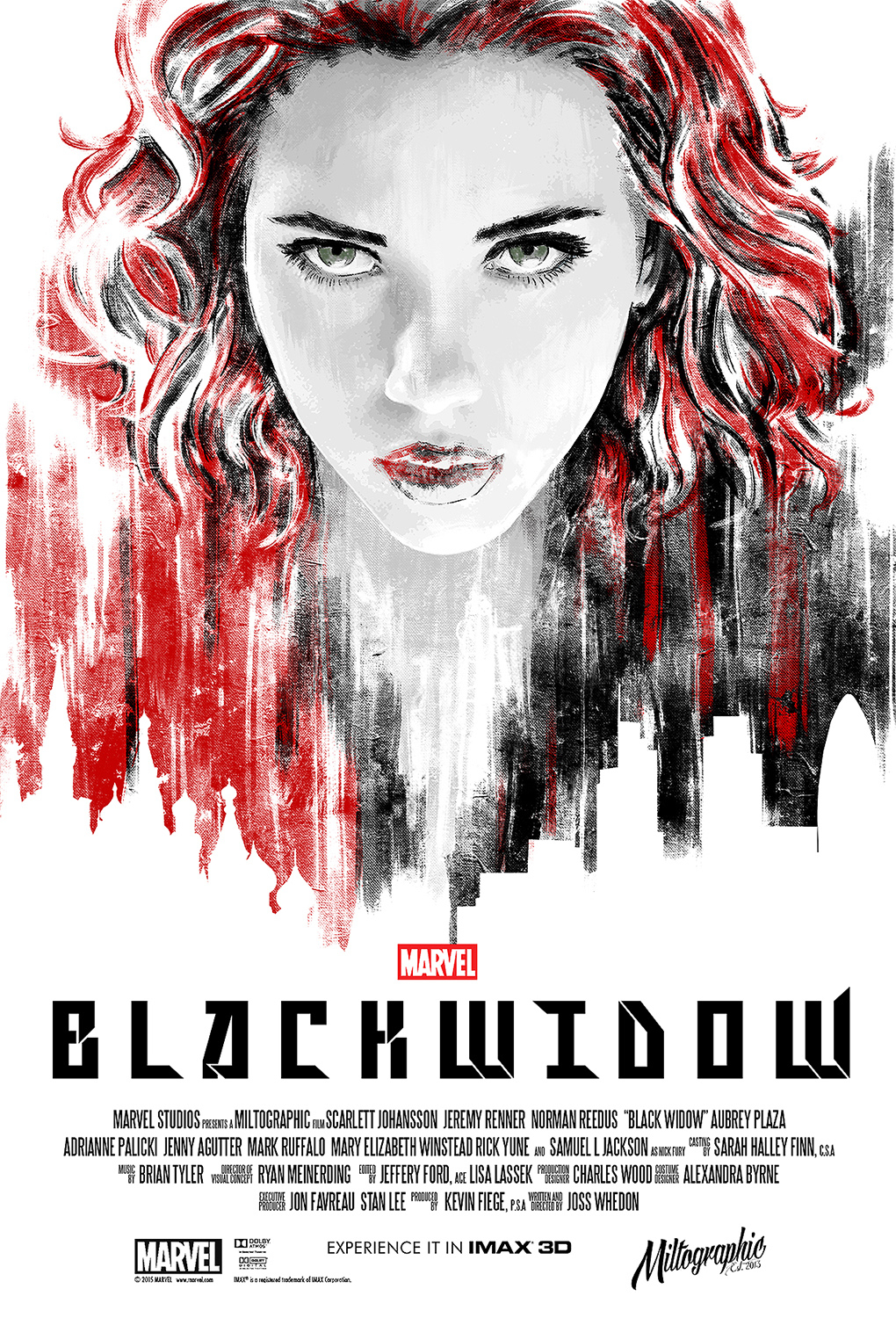