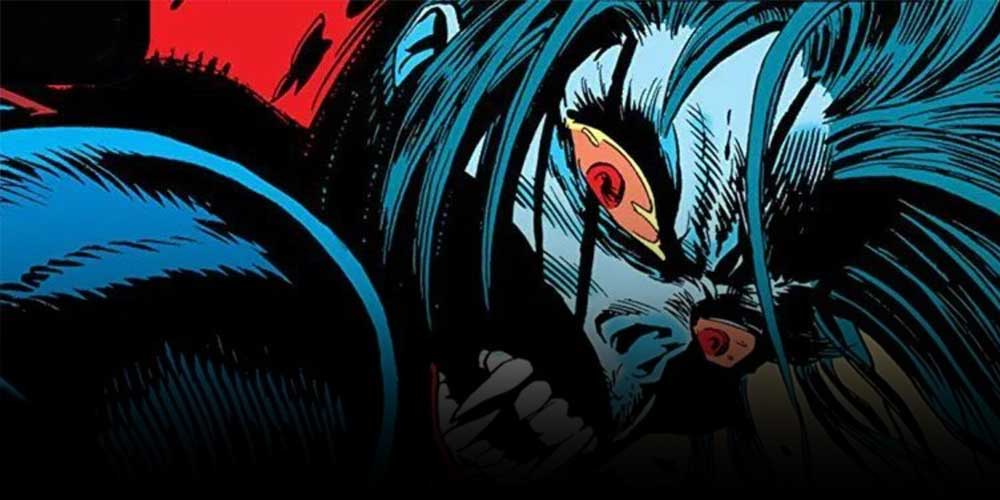 Summer Ended Before It Began

In a move sure to be copied by everyone else in town, Sony had bravely stepped forward to be the first studio to give up completely on the dysfunctional 2020. 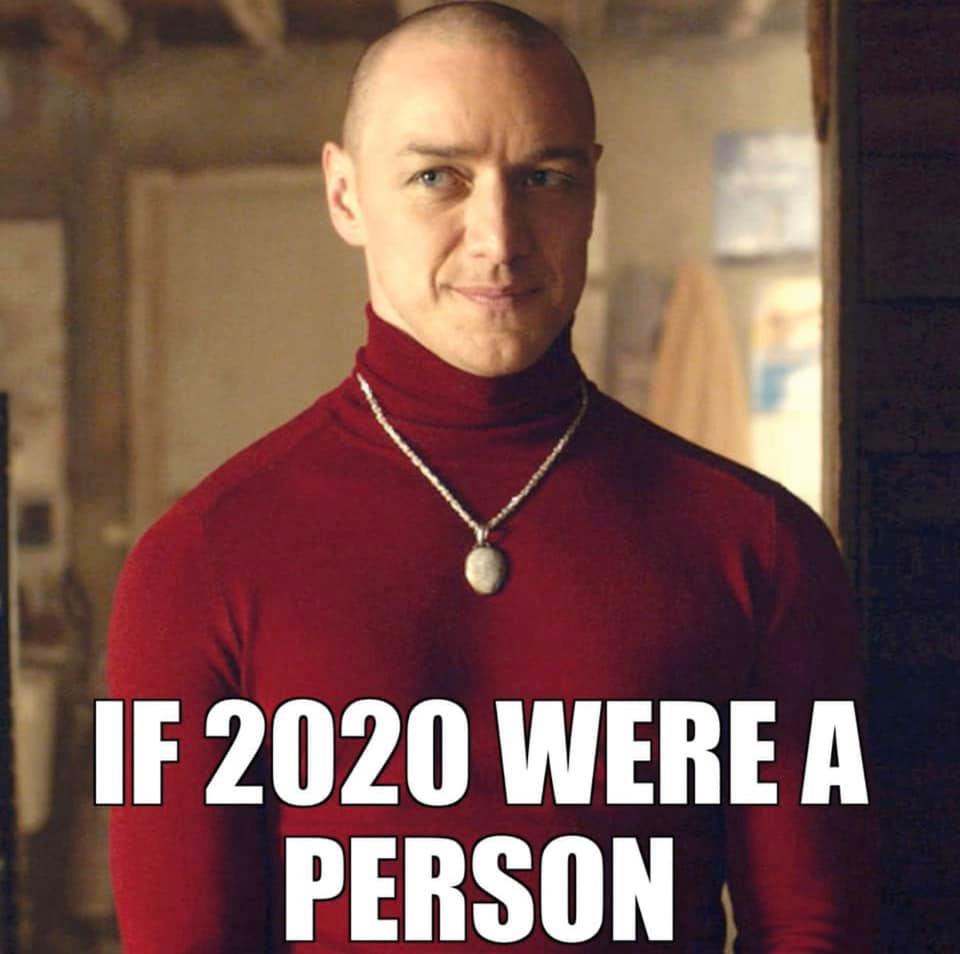 With the prospect of movie theaters staying closed until at least July, studios have moved around some of their blockbusters, including:

Sony’s date shuffling is likely going to lead to a major cascade of rescheduling throughout the industry as Hollywood reacts to the unprecedented #RealityCanceled event caused by the deadly Communist Cough.

It’s just simple math that all movies will need to be pushed back to make accommodations for three months of no asses in seats.

So, it’s a pretty big deal.

Also affected is Tom Hanks’ Greyhound, which moves from June 12th to off the schedule. Since the WWII boat movie cost around only $50 million to make, Sony might just dump Greyhound early on VOD in order to throw its marketing dollars behind a potentially more profitable movie.

I’m willing to bet a lot of less expensive movies start going to straight home entertainment to prevent a massive traffic jam of features once theaters do open.

Strangely enough, there was an Untitled Sony Marvel scheduled for release on October 08th, 2021, which has now been put on hold indefinitely.

I wonder what movie that was — maybe Spider-Man 3?

The October 2nd, 2020 release date for Venom 2 has so far not been altered. 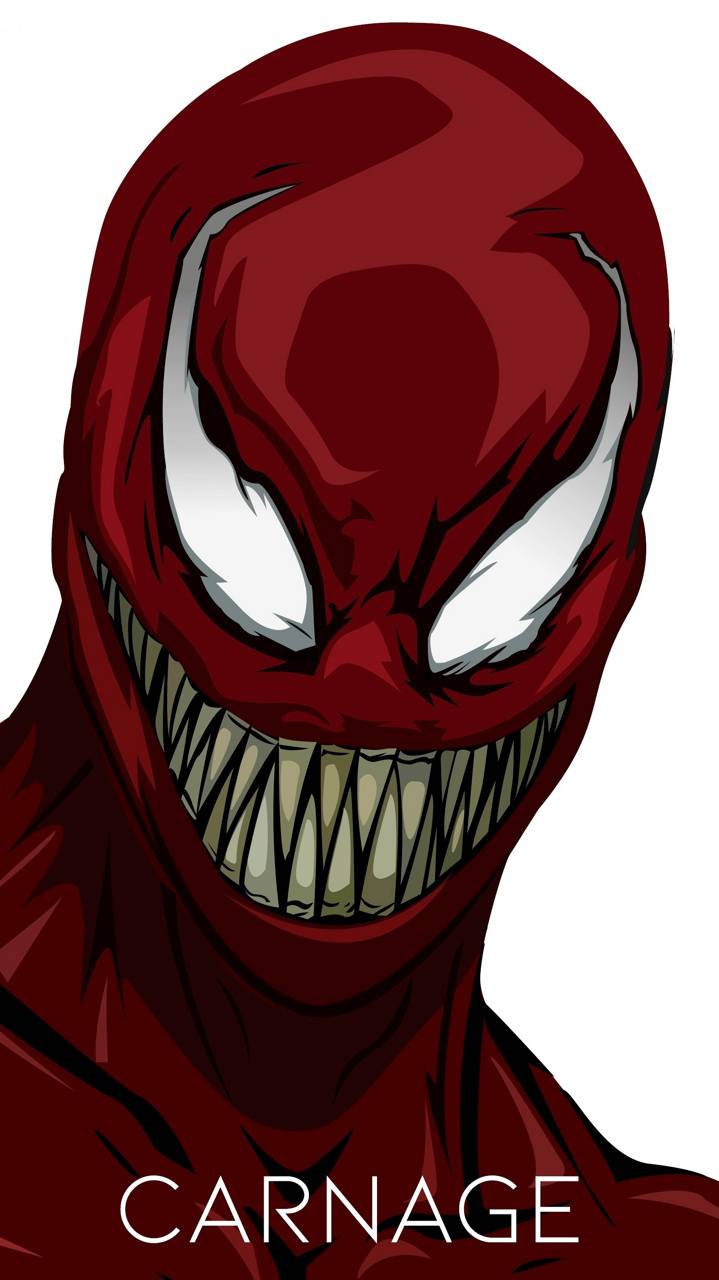