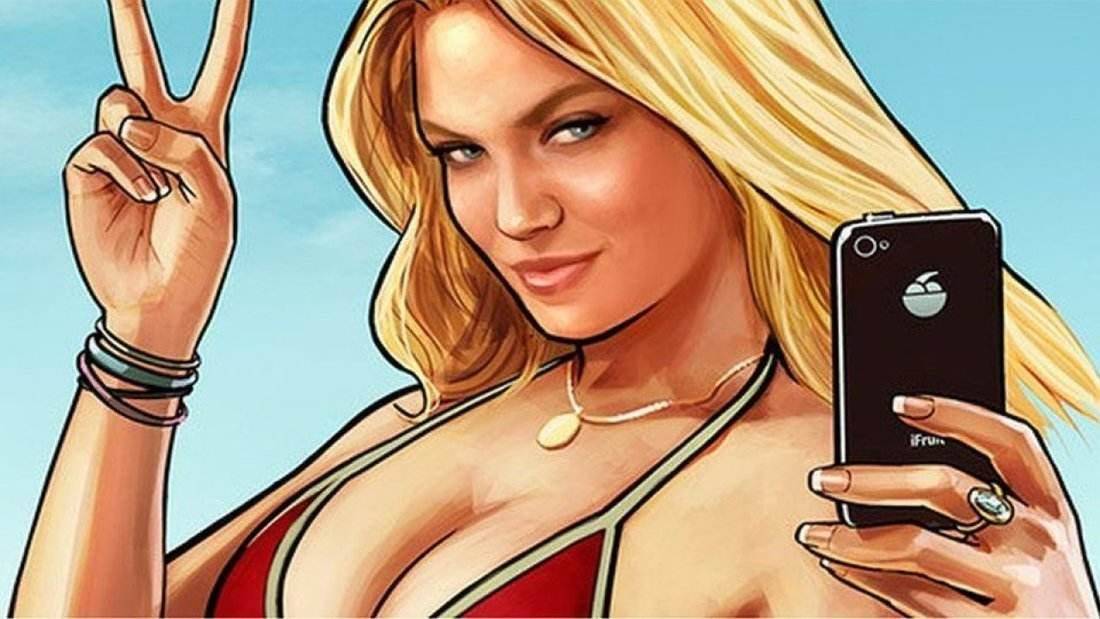 Video game fans and wannabe criminals are salivating over an image that was posted on game developer Rockstar’s website that they believe implies that an announcement for Grand Theft Auto 6 is imminent. 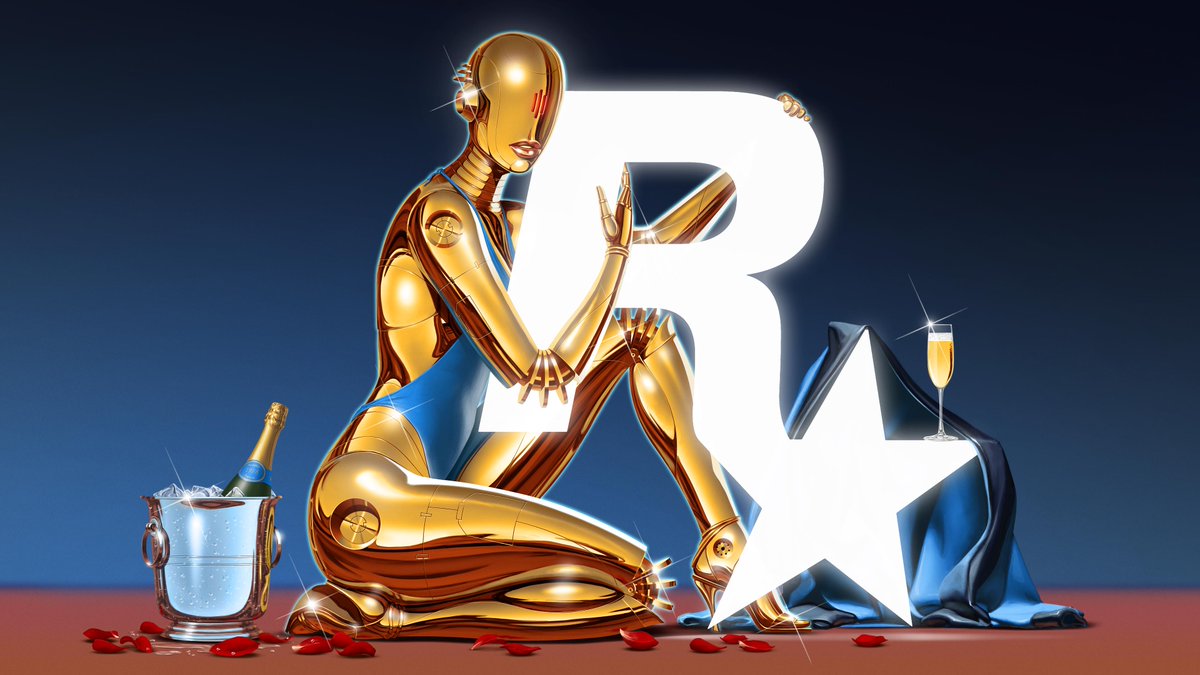 It looks more like a sexed-up version of C-3PO than anything else and part of a redesign of their site, but many think it means Rockstar is getting ready to finally announce that either Grand Theft Auto 6 is officially in development or maybe even release a trailer for it.

Why would such an image conjure up those thoughts?

Well, on their YouTube channel Rockstar recently upload a video that is private and therefore can’t be watched. And since Grand Theft Auto 6 is the game that everyone is waiting for the most, that secret video must be somehow related to GTA 6.

Others who are more reasonable are saying that the video is most likely for new downloadable content for Grand Theft Auto V which people are already waiting for.

After all, even though GTA V came out 6 1/2 years ago, it is still printing money for Rockstar. It was the 11th best selling game of 2019.

Most games that old are in the discount bin and easy to pick up for ten bucks. GTA 5 is still being sold for full price. Even the price of God of War 4 was lowered after 6 months.