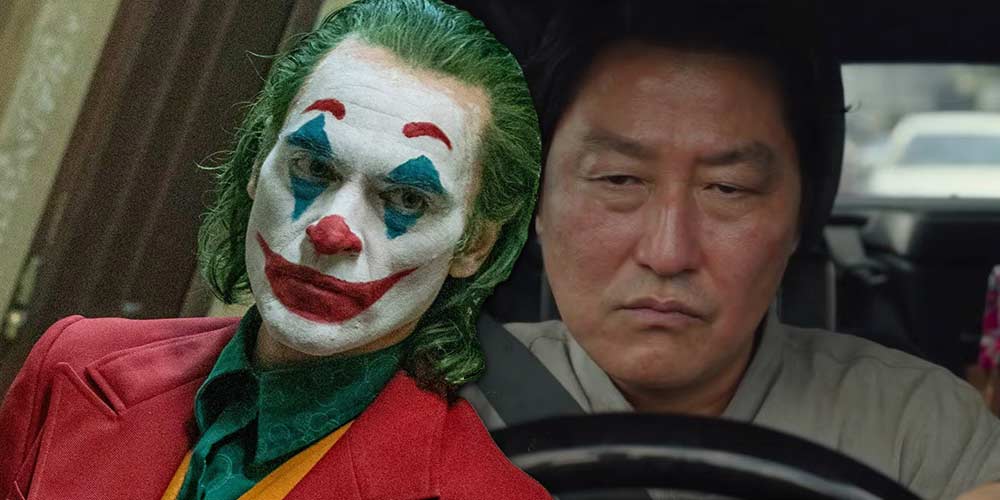 Now that the dust has settled, Joker was good but overrated while it’s simply an amalgamation of Taxi Driver, King of Comedy and Fight Club with very nice cinematography.

What bothers me is that apart from some references to the Batman mythos it’s just a drama that Todd Phillips wanted to make and had to bolt it to a popular IP to get it greenlit. Otherwise, it has nothing to do with the actual character from the comics while I think it could have stood up on its own without the support because it is a solid well-made drama.

But You Already Knew All This

It’s funny thinking about the controversy surrounding it at the time.

I remember when the first news about it hit: Social Justice Warrior (SJW) scum loved it because they thought it was going to shit on the character, that of a white straight male “incel” with mental health issues.

But then after it previewed shit hit the fan because it actually portrayed the character in a sympathetic light while at the same time not excusing his actions, merely providing context for them.

So these fucking dirtbags tried to destroy it by trying to tie it to The Dark Knight Rises massacre of 2012 and stating that Joker was a manifesto that would inspire mass shootings and violence across the country from the “Incel menace”.

Nevermind that people are fucking stupid and forget that the dipshit who killed those people only picked that movie because he wanted to target a theater that was full and decided to do it that weekend otherwise it might have happened a few weeks earlier when The Avengers premiered.

But he had orange-colored hair and some dumb fucking cop started a rumor that the killer was inspired by the Joker, despite the character not being in the movie, while his attorney ran with that to try to cop an insanity plea and also bring attention to the case for self-promotion.

Regardless, you could practically see these evil SJW fucks wringing the hands with glee and salivating on their keyboards while whipping the media into a frenzy in the hope that some fucking nut would kill a bunch of people so they could bleat about how evil white males are while using it to attack the Second Amendment.

The irony is that soon after this, we got worldwide protests that have resulted in who knows how many people injured and/or killed with tens of millions of dollars in property damage because some fucking pig murdered a black man which sparked a powder keg of anti-authoritarian civil unrest across the entire fucking planet.

Unrest that was fueled by governments’ existing draconian measures to supposedly “contain” the Corona global viral outbreak, when the truth is that they saw it as an opportunity to grab power and oppress people.

It’s also interesting to note Hollywood’s reaction to both Joker and their disgusting hypocrisy in regards to the protests and certain celebrities’ calls to defund the police.

At this year’s Oscars, Joker would have most likely won Best Picture and Director but for some reason, they decided to give both to the Korean drama Parasite.

Parasite is a very good movie but it was already awarded Best Foreign Language Film, so why would they push Parasite for Best Picture?

I’ll Tell You Why

Both Joker and Parasite deal with class issues and the disparity between the rich and the poor. The Oscars these days are all about politics so when they give an award for Best Picture it’s meant to be a political statement and not based on merit or quality.

Moonlight won because it was about a gay black man.

The Shape of Water won because it was about a degenerate who fucks a fish and whose two friends are a gay white middle-aged man and a fat black woman while the movie takes place in the 1950s.

Of course, the villain is a straight white male married with two children, a symbol of stability and upward mobility which makes SJWs froth because it’s an affront to both their debauchery and desire to live like wild animals and their inability to build and maintain a functioning civilization like the hedonistic hippy shitheads living in a commune and on the verge of starvation in Easy Rider.

Parasite was given Best Picture and Director because its message was that rich people aren’t bad, just aloof, cold and uncaring because they have their own issues to deal with while it’s the poor who are evil as they scheme to fuck over the rich and each other.

Joker‘s message is that the rich are evil and deserve to be killed as they’re responsible for society’s collapse while beating down the poor symbolized by Arthur Fleck shooting and killing three yuppie scumbags who attack him while Thomas Wayne is shown in a negative light compared to the usual portrayal of him being a saintly philanthropist.

But Hollywood doesn’t want to cut their own throats so they didn’t want to award Joker Best Picture because Academy members are all rich and didn’t want to paint targets on their backs on the chance that, say, a global pandemic would spread across the world causing mass unemployment and a worldwide recession leading to civil unrest.

This is why once the George Floyd riots started happening, piece of shit celebrities began virtue-signaling hard because they don’t want those people coming after them while at the same time displaying their disgusting hypocrisy and disconnect from reality by supporting calls to defund police as a false sign of solidarity from the comfort of their multi-million dollar mansions surrounded with armed security 24/7/365.

Anywho, Joaquin Phoenix won the Oscar for Best Actor for Joker (and rightfully so) because he was great but you have to keep in mind that it was for his performance and not what his character was or represented any more than the idea of Anthony Hopkins winning for The Silence Of The Lambs was the Academy’s way of showing their support for cannibals and serials killers… or was it?