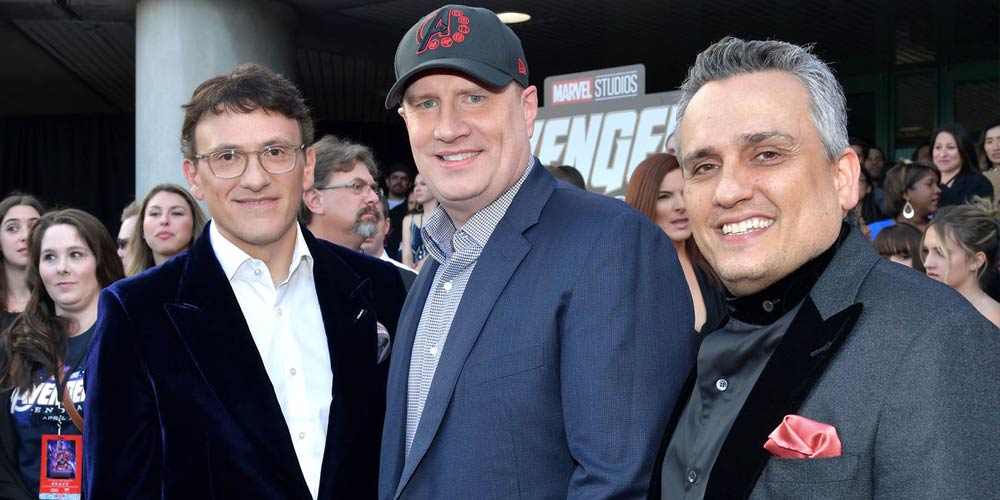 The Russo brothers and Kevin Feige are going to be guest-starring this season on The Simpsons! 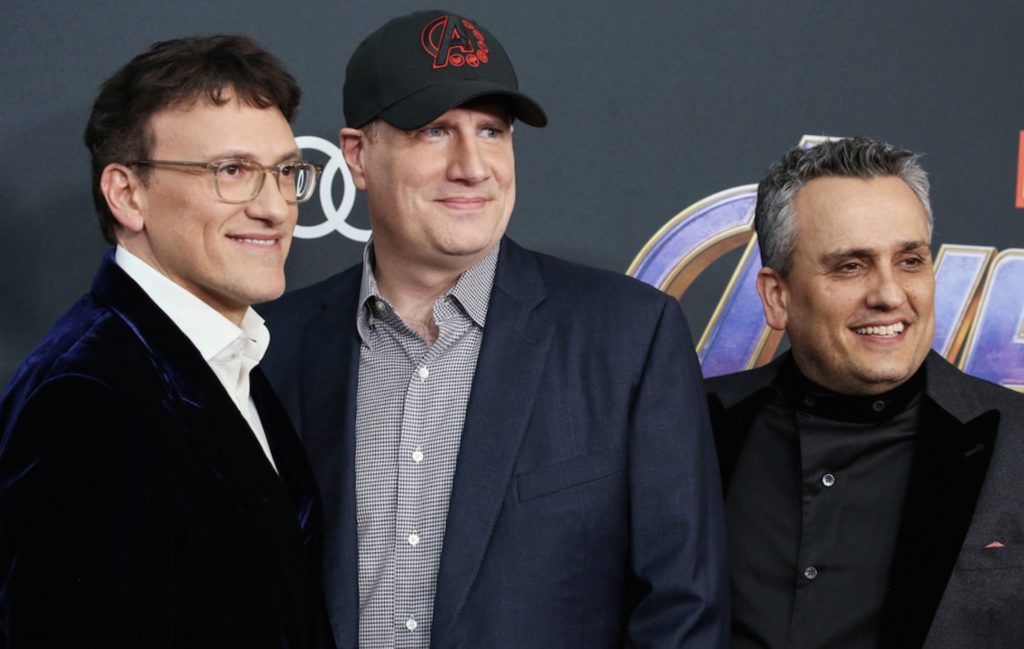 I know. I could not care less either!

Disney now owns Fox and The Simpsons and, for some reason, they decided that having these three dudes on the show was a good idea. 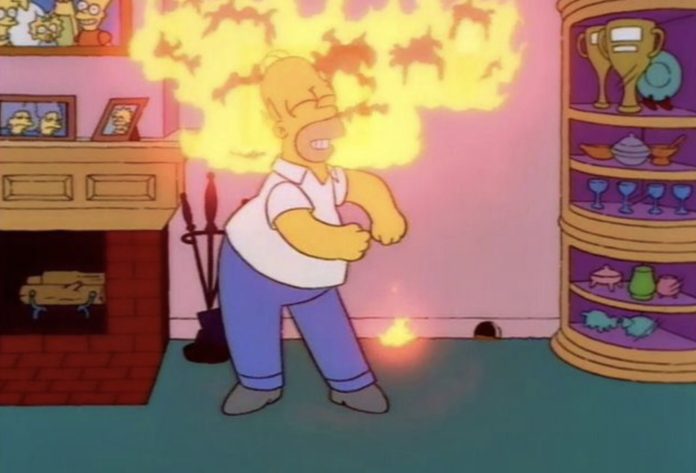 This is clearly corporate synergy at its worst. I could not imagine one person in the world other than the Russo’s mother who would care.

But The Simpsons is an old show that even though everyone stopped watching it 20 years ago, is for some reason still on TV.

If this is a publicity stunt, it’s a pretty bad one.

Or maybe the Russos and Fiege, mad with power, used their now high clout to force their way into a cameo on the show. 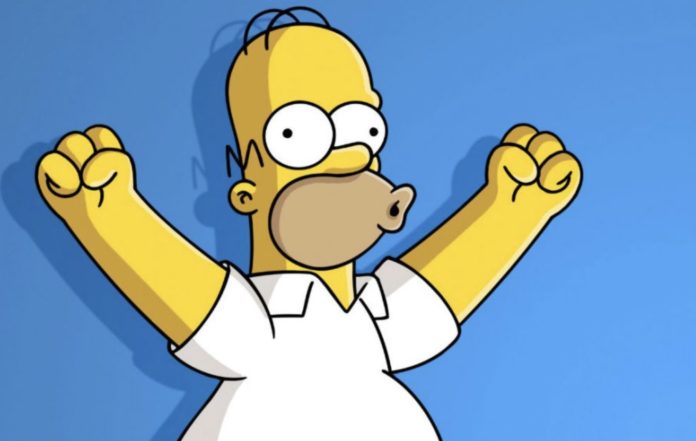 The show has pretty much run out of people in Hollywood it can give pointless cameos to so they gotta now do stuff like this if they want famous people in it.

Any chance it’s as good as when Dave Mustaine and Axl Rose, two of the greatest musical minds of the last 100 years, did cameos the last few years for Looney Tunes?

The Simpsons at one point used to be one of the greatest shows ever.

It’s been on for so long at this point that a lot of people who visit this site never experienced this show at its height. Or may not even be aware it was ever good. 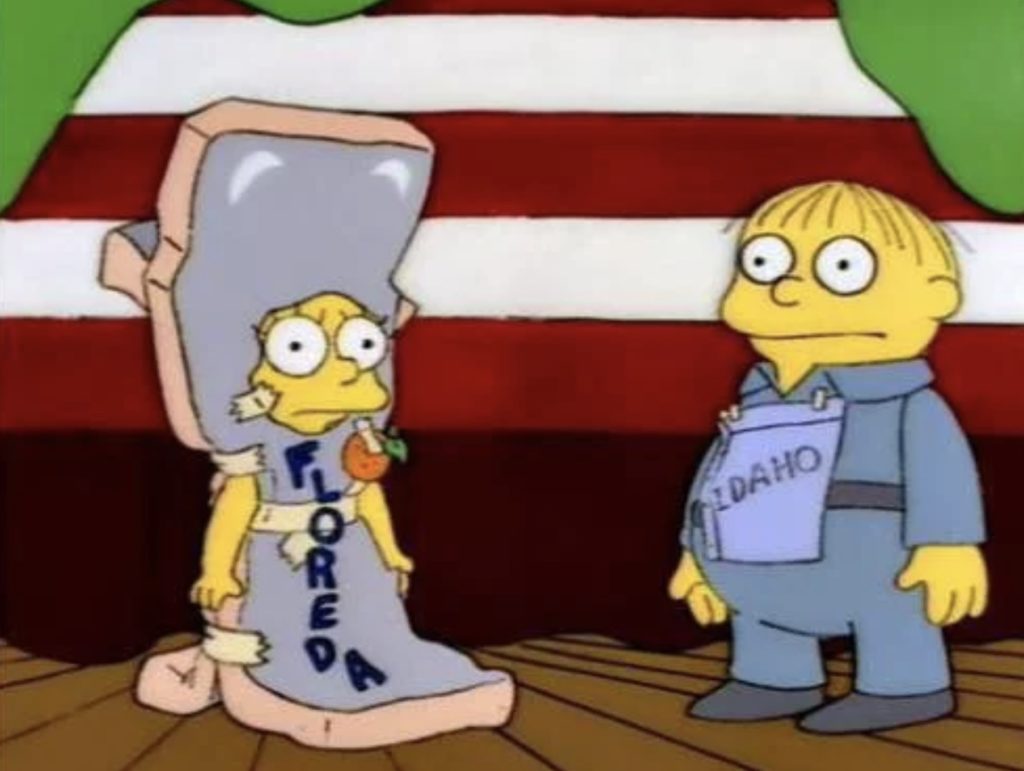 “Homer Goes To College”, “$pringfield”, “I Love Lisa”, the first few Halloween episodes are all brilliant.

It used to be that the show would make fun of stupid, pointless cameos like this. 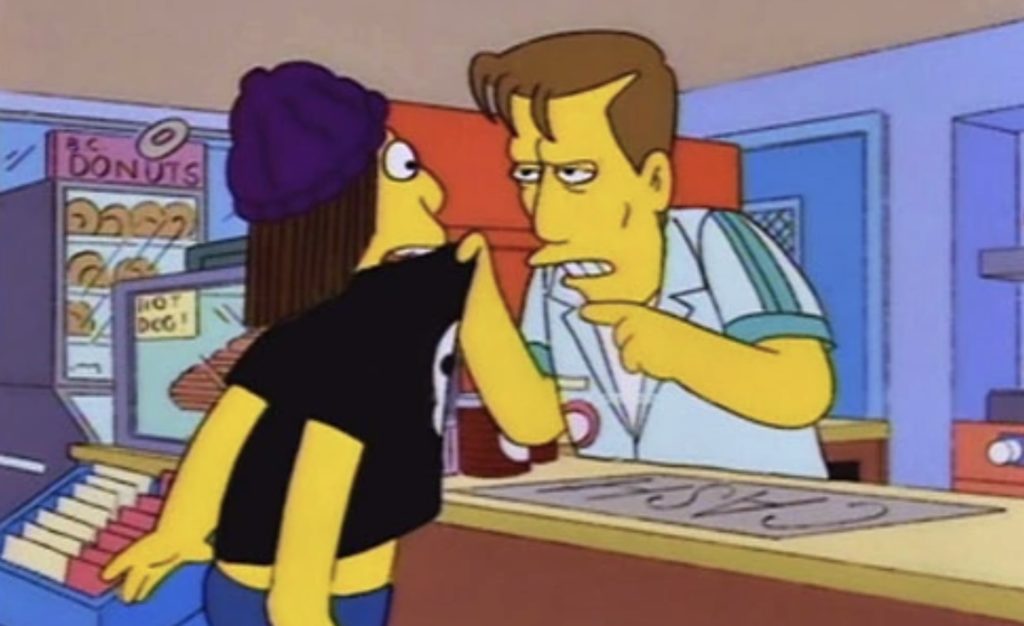 Now they just stick any famous person they could find and call it a day.

Does anyone here even watch this show anymore?

About once a year I will give it a try to see if maybe it’s gotten good again and it lasts two minutes before I change the channel.