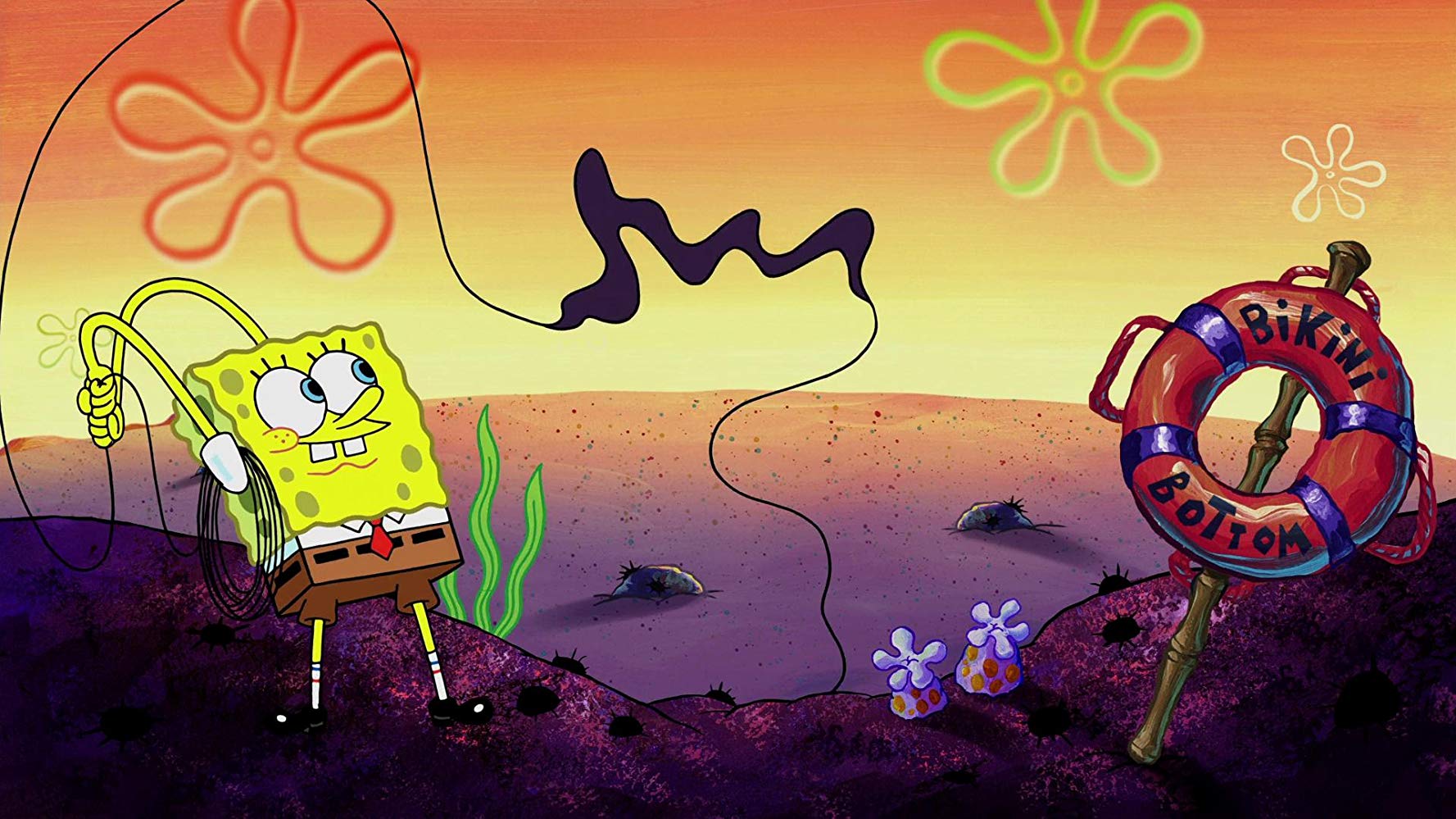 Deadline is reporting that the creator of Krabby Patties has shuffled off this mortal coil.

Stephen Hillenburg was only 57 years old. He was suffering from ALS which he disclosed he had been diagnosed with in March of last year. 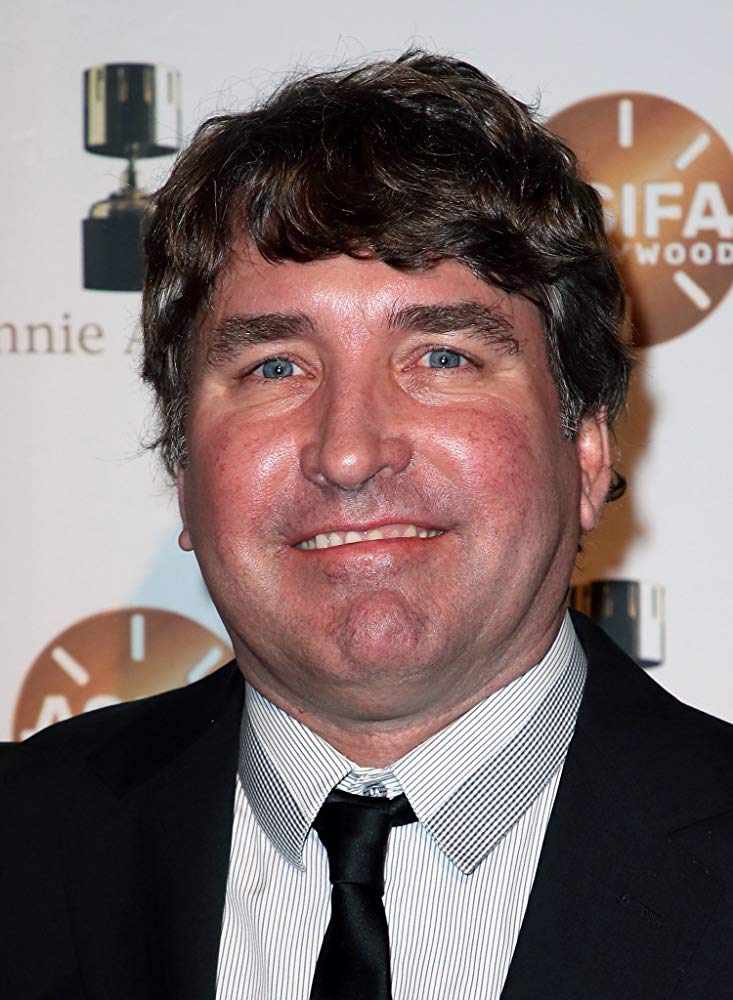 Stephen began his animation career in 1987, and obtained a degree in Experimental Animation at the California Institute of Arts in Valencia and got his Master of Fine Arts in 1992.

After winning an award for his short named Wormholes he became a director and writer on the Nickelodeon’s series Rocko’s Modern Life from 1993 to 1996.

From there, he began to work on writing producing and directing on the animated series SpongeBob SquarePants. The first episode aired May 1, 1999, and the series has aired nearly 250 episodes to date. 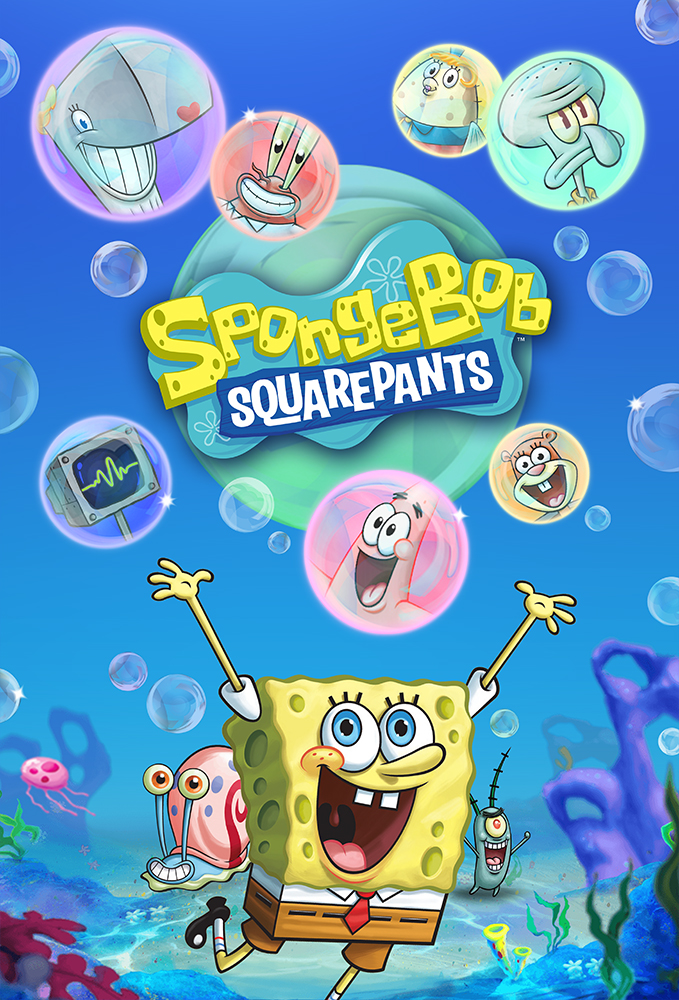 Hillenburg wrote, produced, and directed The SpongeBob SquarePants Movie, in 2004. He also wrote the story for and was the executive producer of the sequel, The SpongeBob Movie: Sponge Out of Water, in 2015. 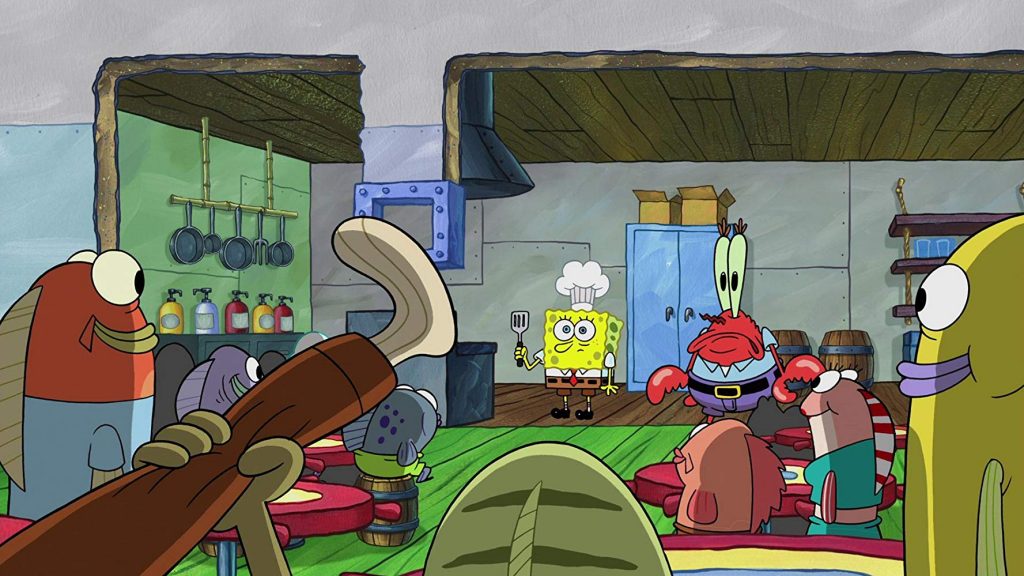 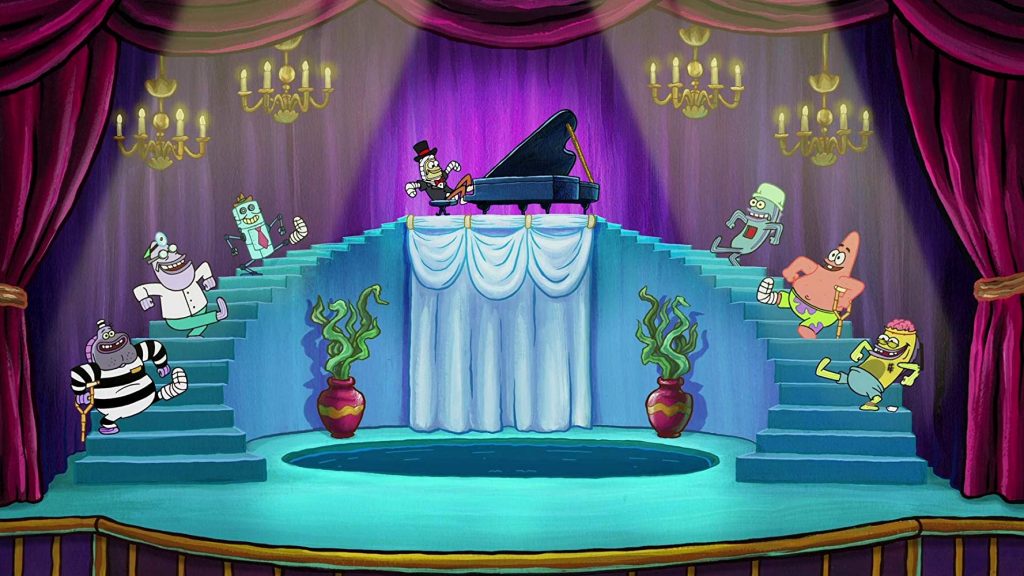 He is survived by his wife of 20 years Karen Hillenburg, son Clay, mother Nancy Hillenburg and brother Brian Kelly Hillenburg, his wife Isabel, and nieces Emma and Hazel. 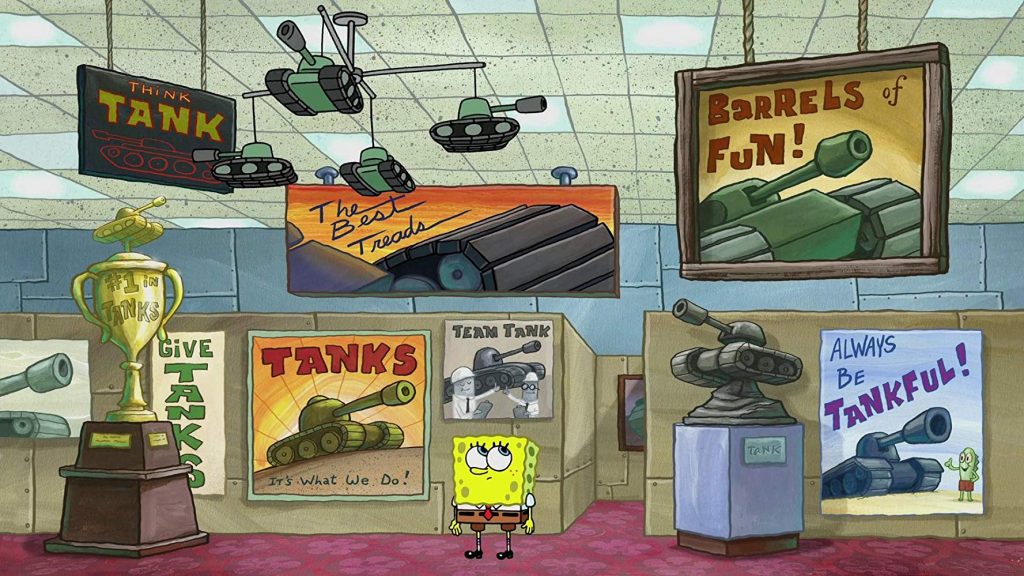 Personally, I have never watched the show, nor any of the films. It has been on long enough that it will probably go on for years to come if it continues to do well in the ratings.

SpongeBob certainly has its place in pop culture history. The style of animation it and Ren & Stimpy are still being copied to this day, (good or bad, you decide).

Any fans out there? Sound off below!