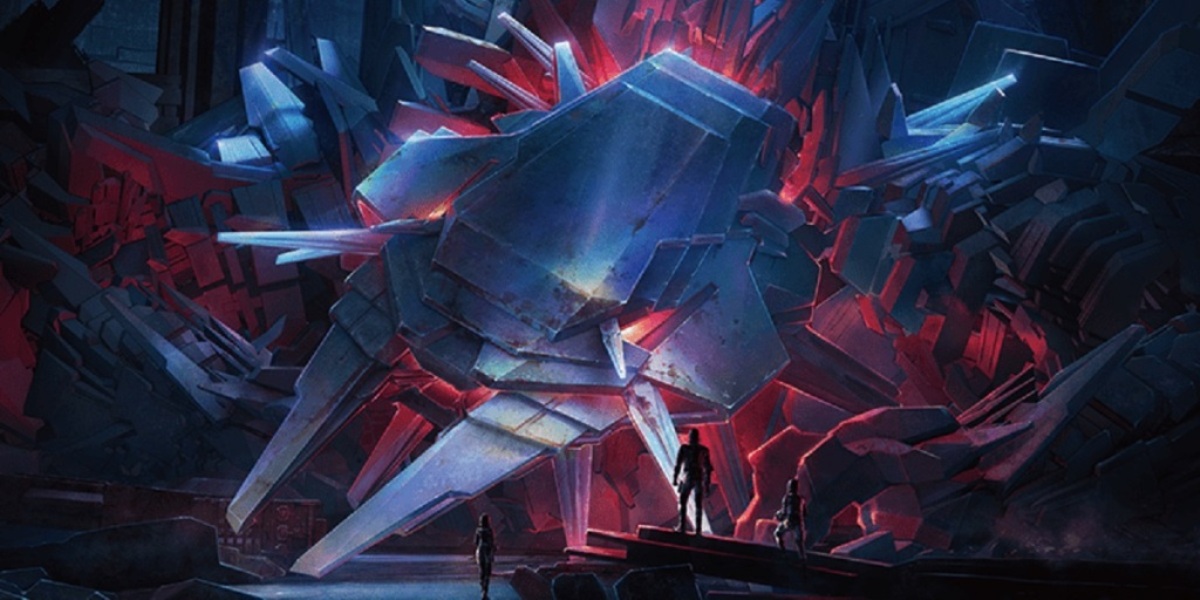 This second chapter, City on the Edge of Battle features a return of a perennial favorite in the Godzilla franchise, “Mecha-Godzilla,” raised to do battle with a 300-meter-high and largest ever monster, “Godzilla Earth.”

The native girl seen at the post-credit scene in GODZILLA: PLANET OF THE MONSTERS is called Miana (one of the twin girls shown on the above poster). She says that the god of her tribe was killed by Godzilla, but the god’s eggs still remain. Any Godzilla fan doesn’t need to be told, but this clearly is setting up Mothra to make an appearance.

With a Japanese release of May 18 expect GODZILLA: CITY ON THE EDGE OF BATTLE to hit Netflix one month later.