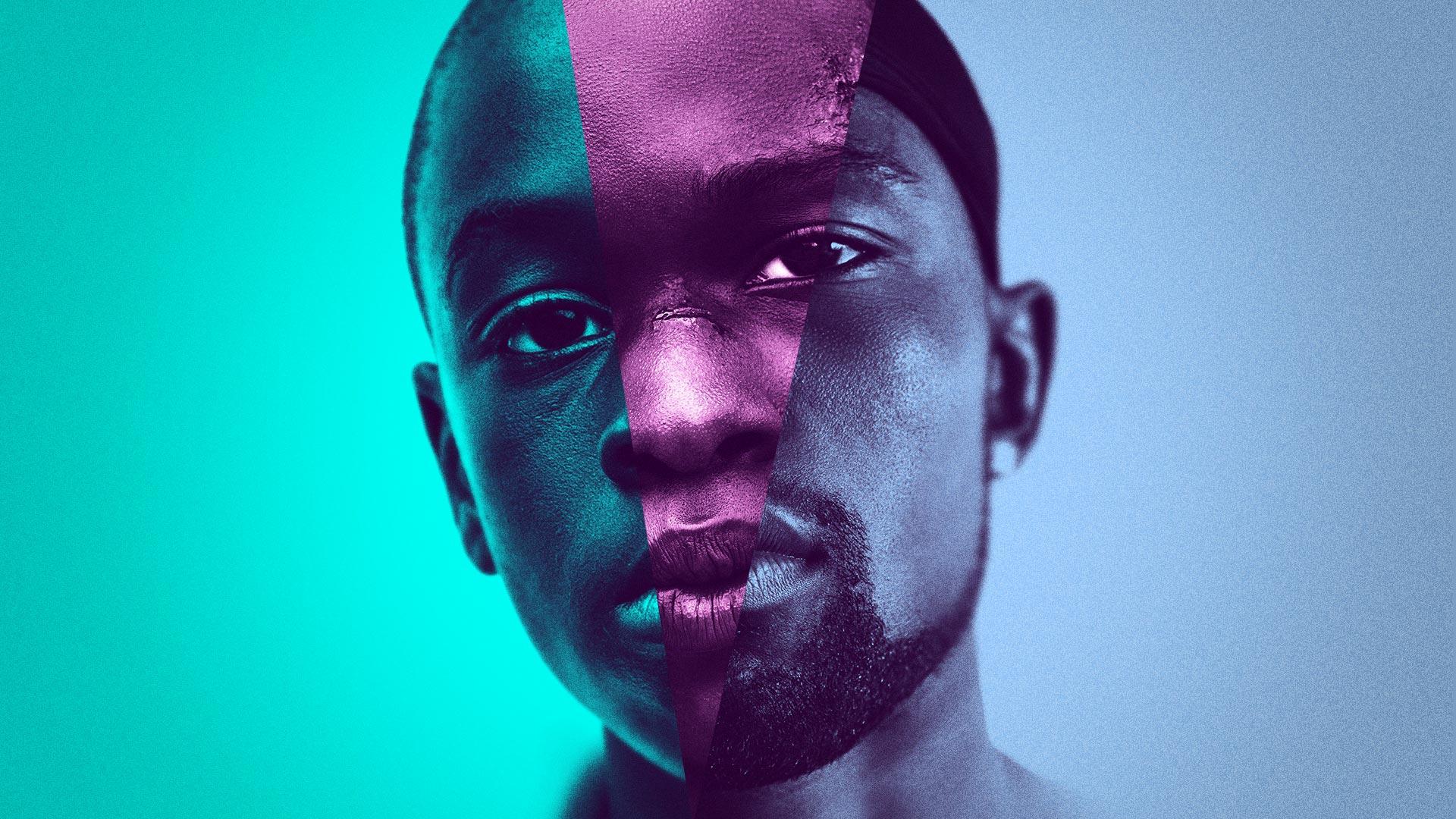 These Times Are A Changin’

Ah, 2010!  The iPad was released for the first time.  Blockbuster was still clinging on.  Ke$ha would shortly get Tick Tock to number one.  Disney released the “final” third episode in the Toy Story trilogy.

Finally, a decade began that would change cinema as we knew it. 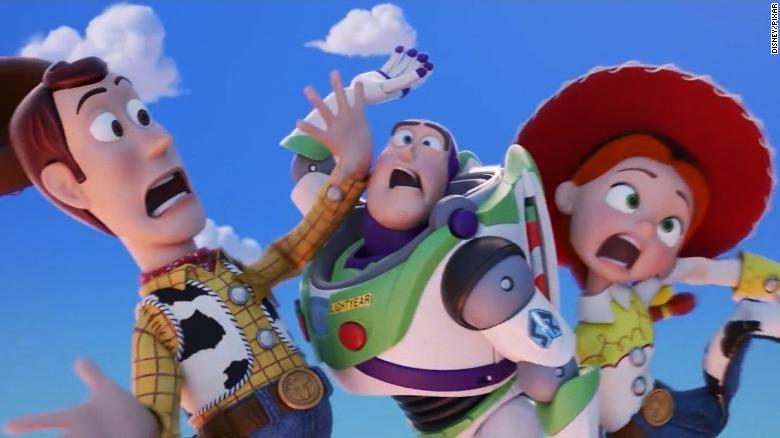 Wow.  How little we knew!

One thing that hasn’t changed, though, is the shill media and the fascination with lists and inability to resist jumping the gun.  First to live down to our expectations is the bearded, plaid fraternity at IndieWire who have declared competition closed for the best movies of the decade.

This is despite there still being over a year and five months to go.

Shrugging this off and diving into the list doesn’t really improve matters.

That was my first reaction.  As you would expect from an article so clearly written on an Apple Mac in Starbucks that you can practically smell the mocha, it’s so achingly hip that just reading it made my hips ache.  It’s a film-school first-year assignment rather than an effective critique.

So desperate it is to be seen to be highbrow and important, the virtue is being signaled so hard that I am staggered the virtue didn’t come off in their hands!  Predictable too.

Of course, it was going to choose Moonlight as the best movie of the decade.

Where it does touch on lighter blockbuster fare then it still can’t help itself.  Paddington 2 is spun as an anti-Brexit, anti-Trump yarn.  Get Out has a write up that makes one wonder if Trump Derangement Syndrome really is real. 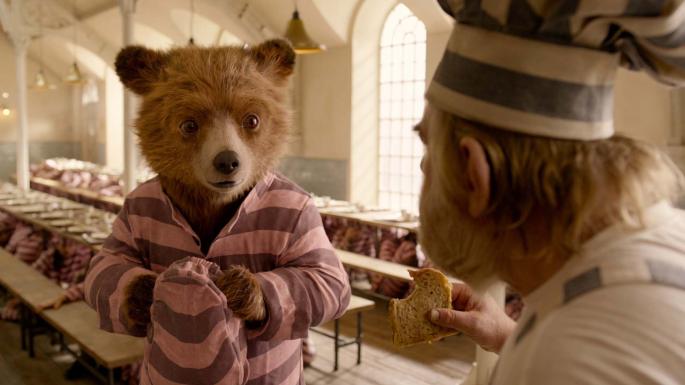 Black Panther becomes the second coming of Malcolm X, rather than an average to good superhero romp despite it showing black America’s truly horrific racism towards the continent of Africa.

The entry for The Last Jedi is an all-time classic.  Thinking it appropriate to lecture the reader on the hero’s journey trope it then broadly accuses the audience of not getting it if they didn’t like it. It also states that:

“…the saga grew up — and some of its fans couldn’t handle it.”

Before ending on the hyperbolic with:

“It’s tempting to imagine what the movies would be like if more blockbusters shot for this level of ambition, beauty, and resonance. It’s almost unfathomable that one of this size was able to achieve it.”

This is before it tries to paint Mission Impossible: Fallout as some kind of Dante-inspired test of character.  There you go, ladies and gentlemen.  All these years we have clearly been watching movies all wrong!

The complete top ten breakdown is as follows:

So there you go.  The top ten movies of the decade.

Consider most of those movies.

Really think about them.

It’s like all the joy has been sucked out of cinema in one go.

Click here for the full list. Now we know our Goblins are going to have A LOT to say about this in the Disqus!  Have at it, you magnificent bastards! 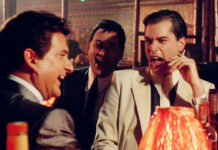 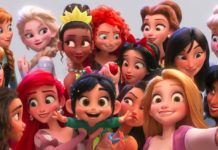 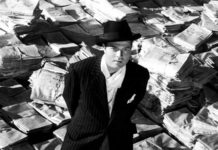