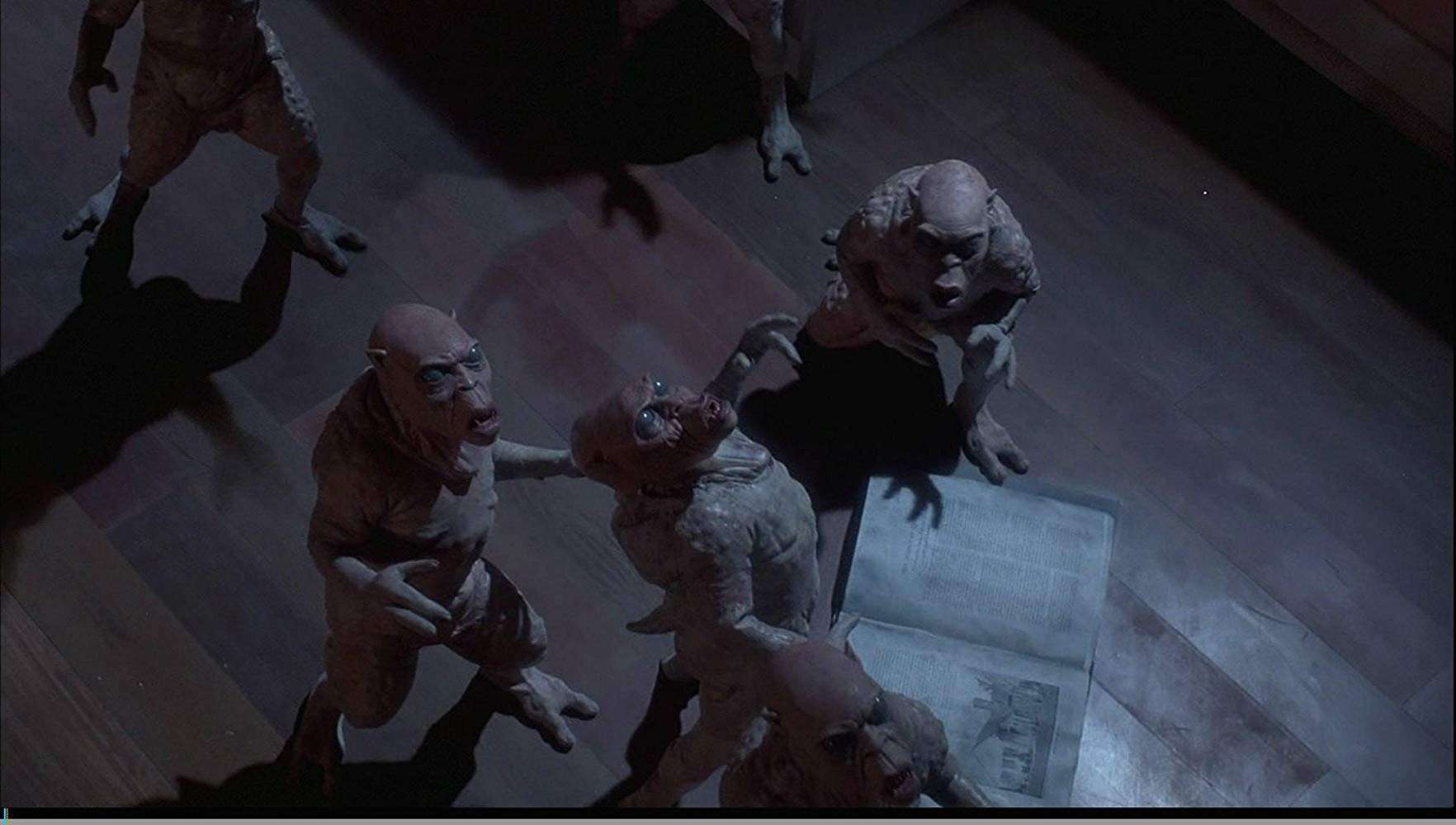 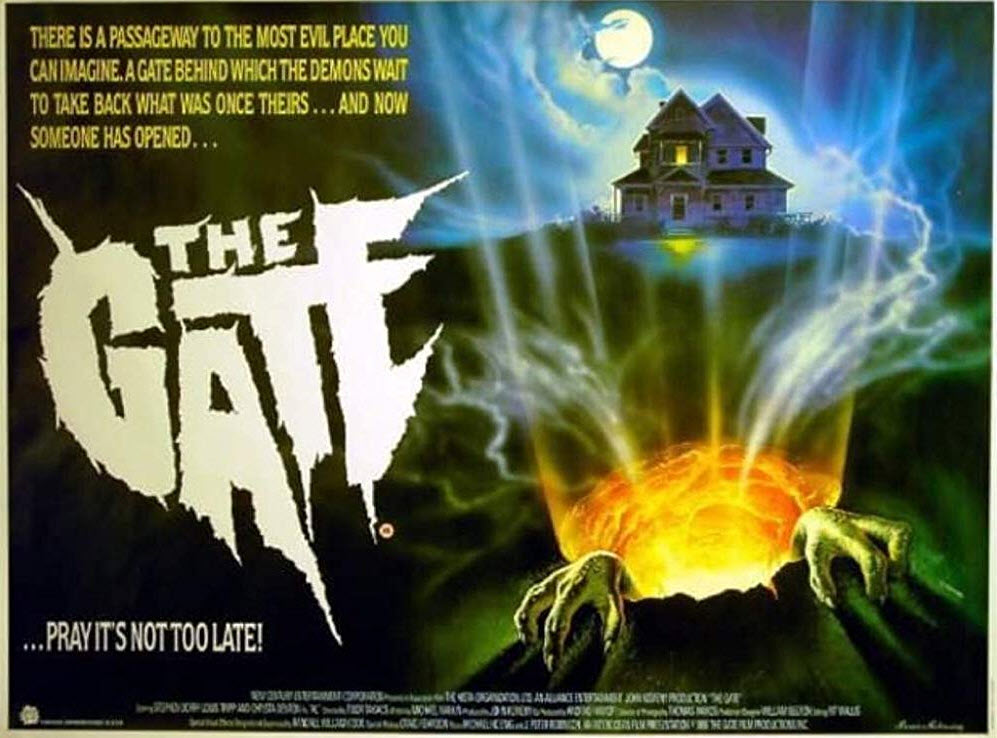 Like Prince Of Darkness, 1987 also gave us the Canadian/US horror film The Gate, a creepy little flick that your inner 12-year-old would love. If you have young ones around and they are not ready for The Exorcist, this may be a good one as we get ready for Halloween.

Two young boys accidentally release a horde of nasty, pint-sized demons from a hole in a suburban backyard. What follows is a classic battle between good and evil as the two kids struggle to overcome a nightmarish hell that literally begins to take over the Earth. 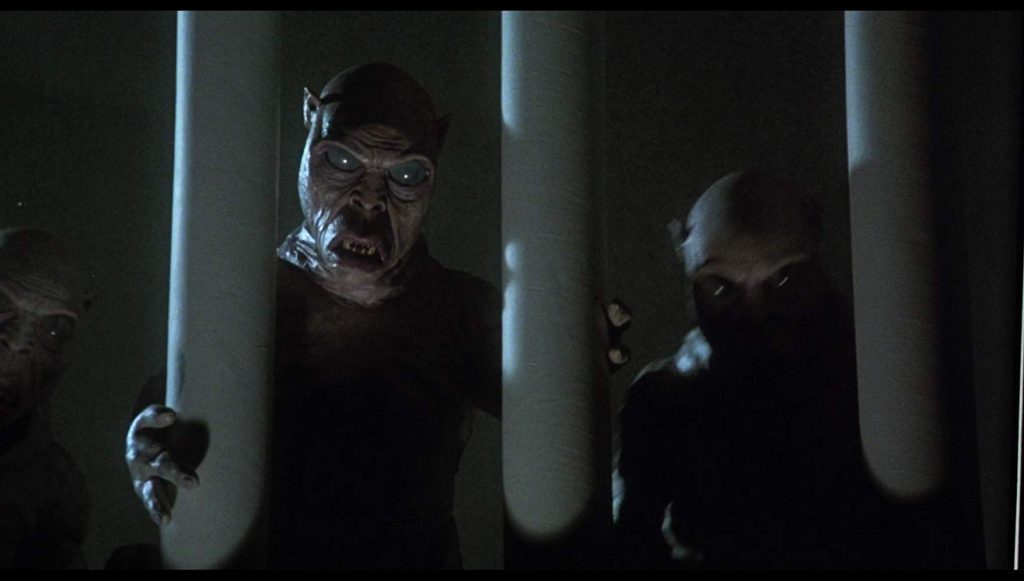 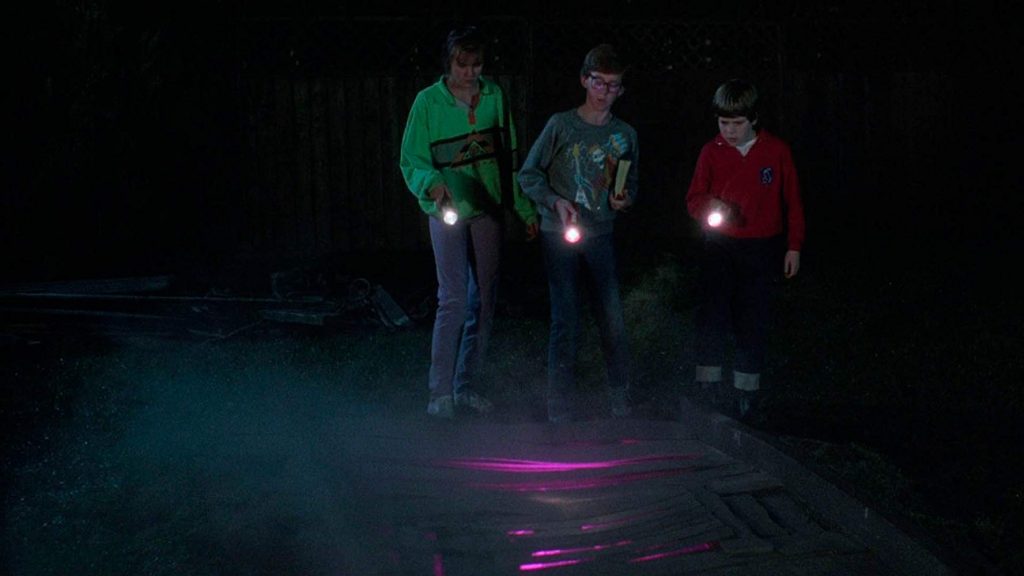 Had I been 12 or 13 when this came out, it probably would have one of my favourite films of that year. It’s a fun little film that the whole family can watch. If you are a fan of Stranger Things, you will dig this too.

Any fond memories of this movie? Discuss below!