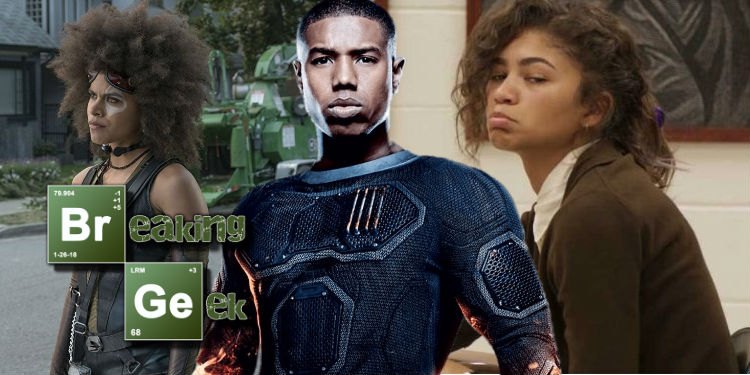 When the story broke about Will Smith being cast as Richard Williams being a problem as he is “not black enough”, I decided to have a look at other characters in films. In particular, Marvel properties really have an issue with getting the drawn characters and the onscreen version to match.

The fact that Marvel Comic’s VP of Sales admitted in 2017 that this practice in their comic books have hurt sales, the film division is still going down the same path. At this point, Marvel is only doing the swaps on supporting characters in the live action films, (Fox did F4), but how long before we see a live action female Thor?

Note that I will not include Nick Fury into this as he was created for the “Ultimate Universe” comics with Sam L. Jackson in mind. It was a clever piece of casting to get him to do the live-action roles in the MCU. Yes, they are blending in Ultimate characters but I think we can live with it. Otherwise, we may have gotten The Hoff to reprise his role! 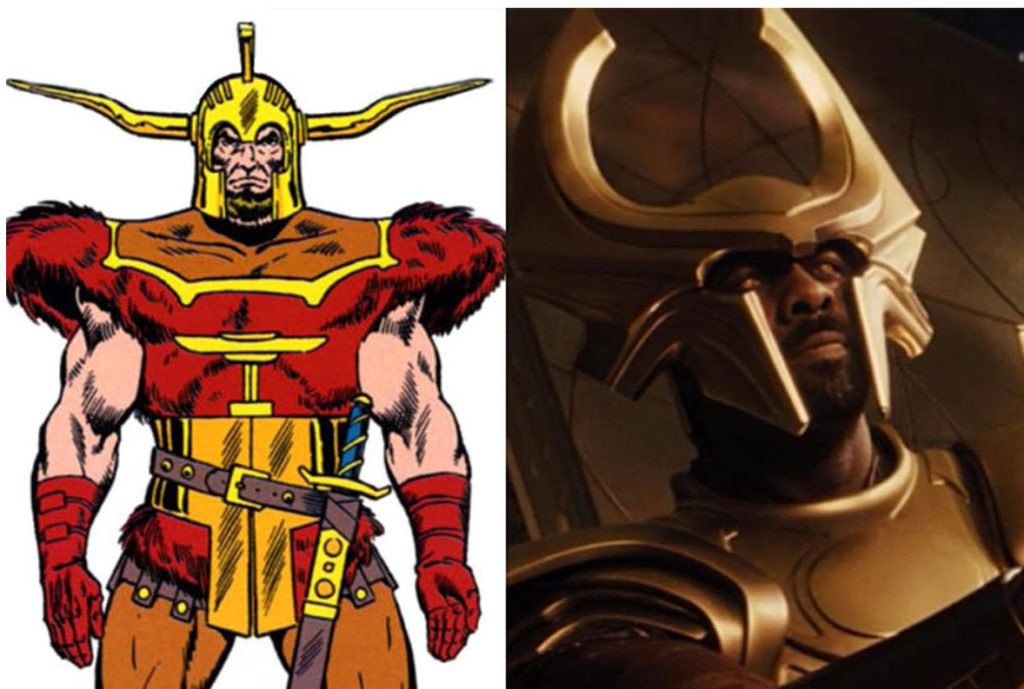 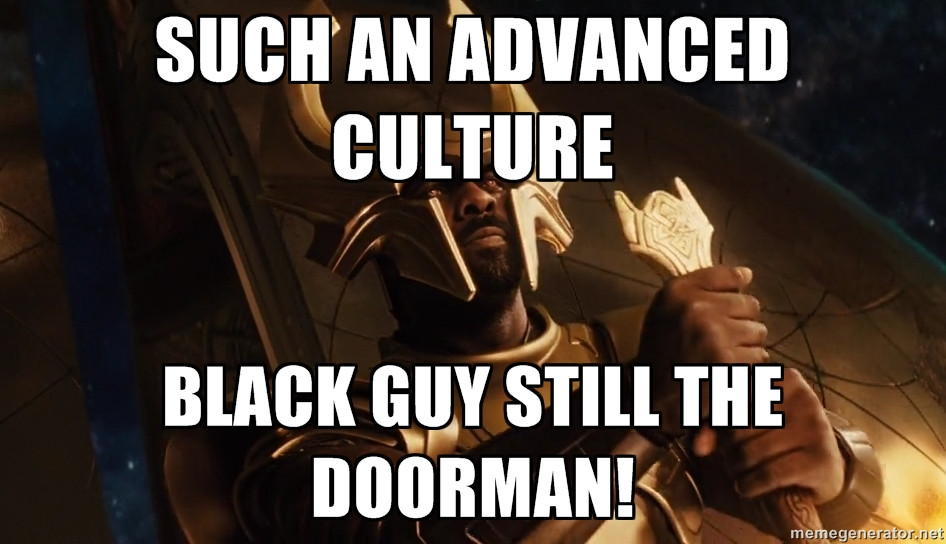 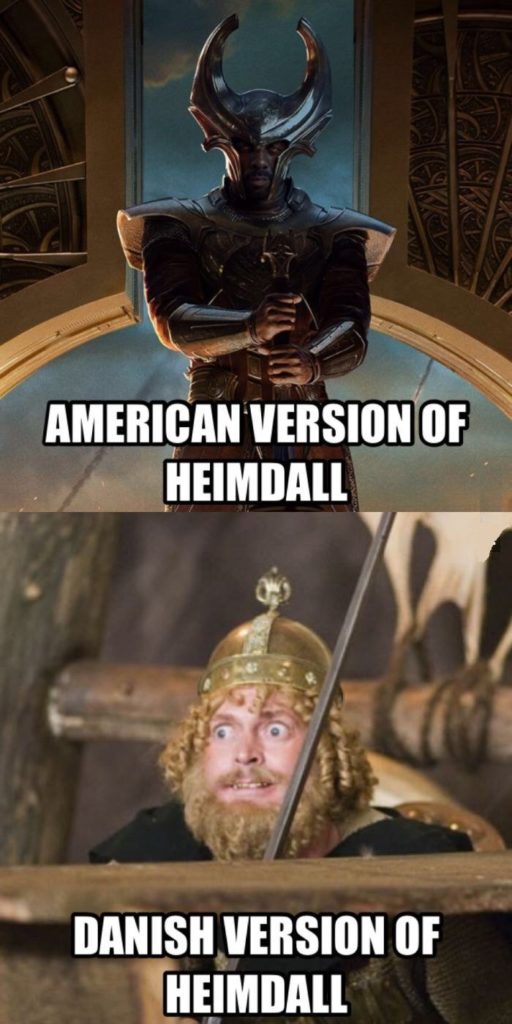 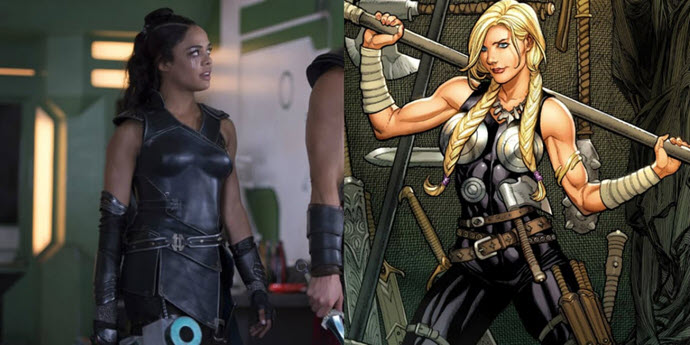 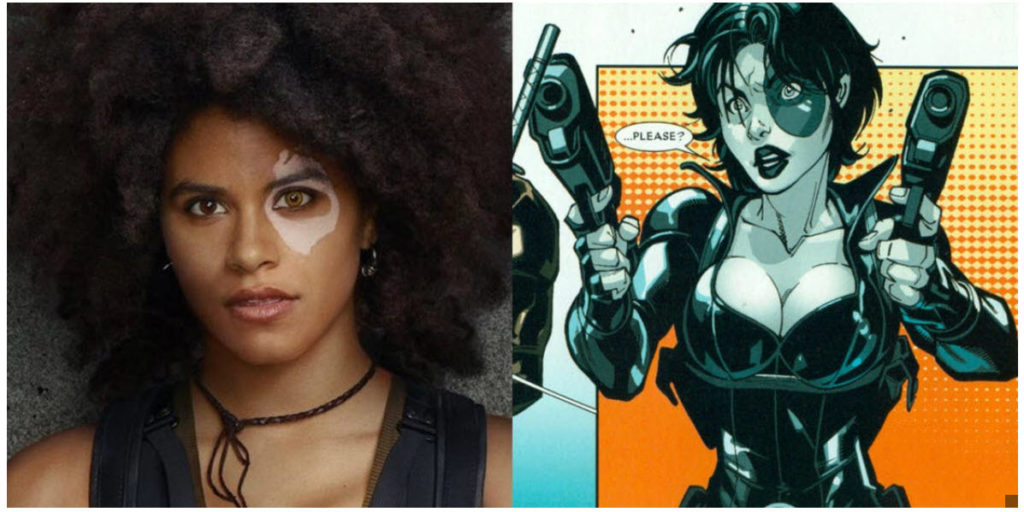 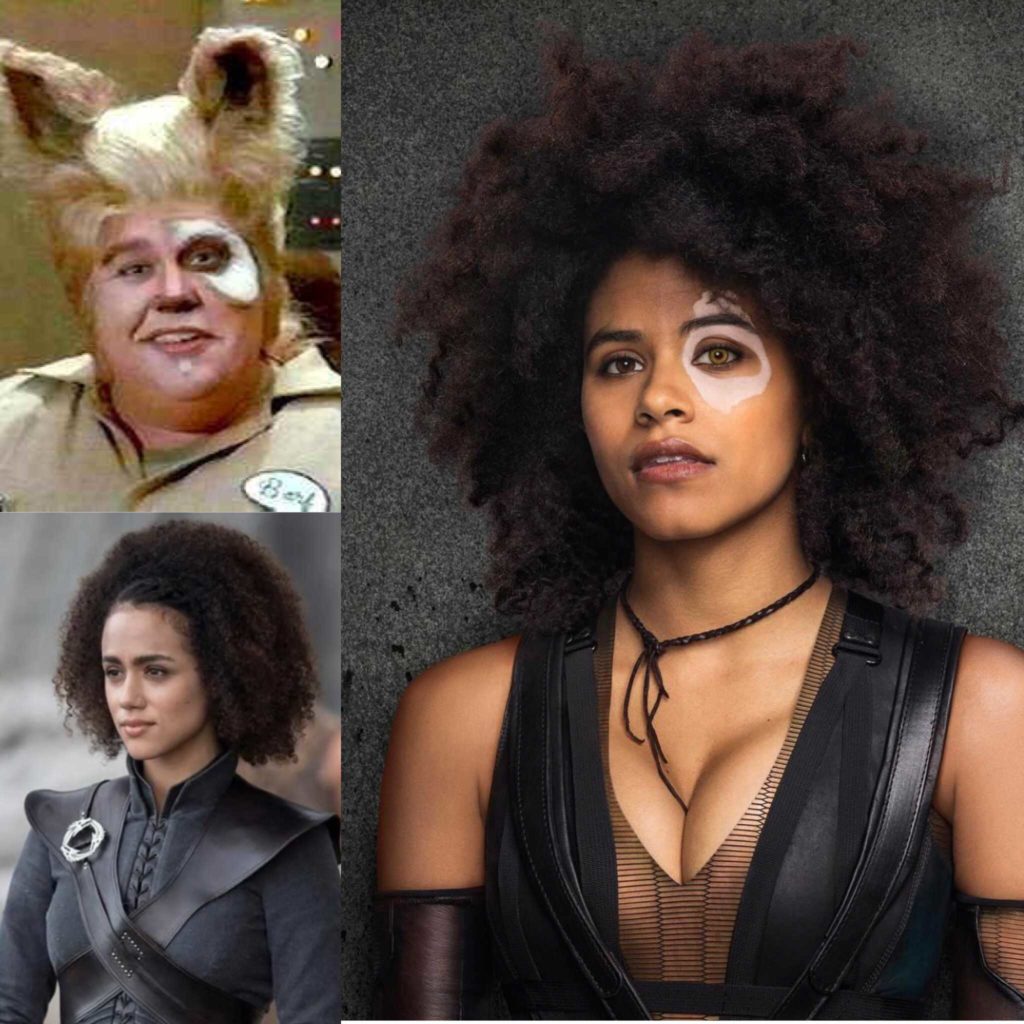 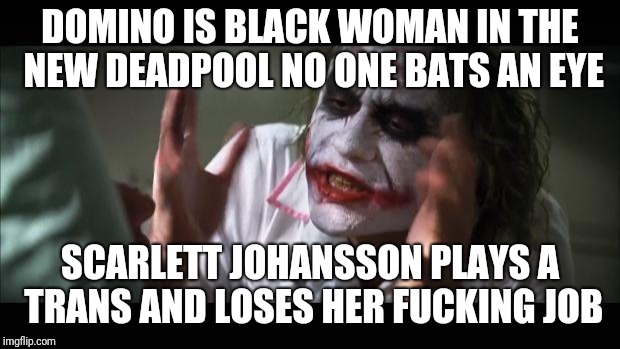 Doctor Strange – The Ancient One 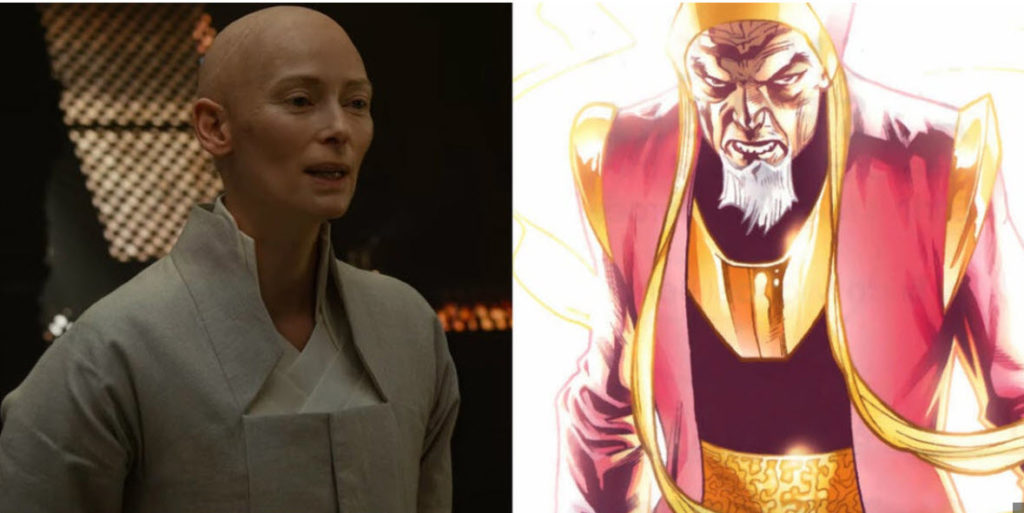 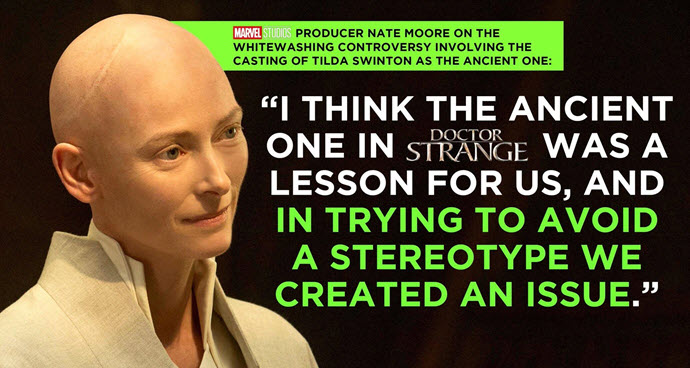 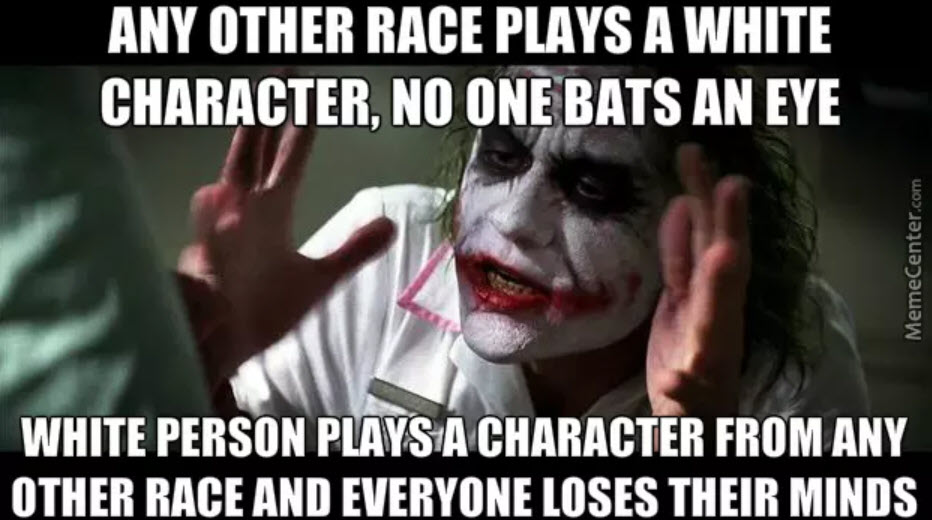 A sly misdirect or a plot to keep the character name in the film, but avoid the probable calls of evil racial stereotypes? 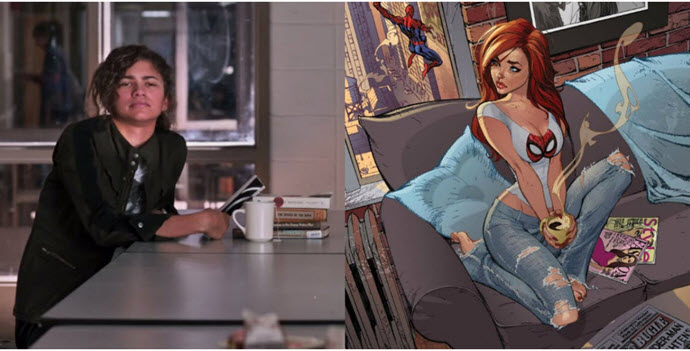 Not sure if Marvel was testing the waters on this one. The character was never called Mary Jane Watson, credited as Michelle and her nickname is MJ.

For the new Spider-Man: Far From Home film, her characters full name has been disclosed to be Michelle Jones. Will Gwen or the real Mary Jane make an appearance eventually?

Flash Thompson is, however, another story.

This film had so many issues that I can just forget this movie. 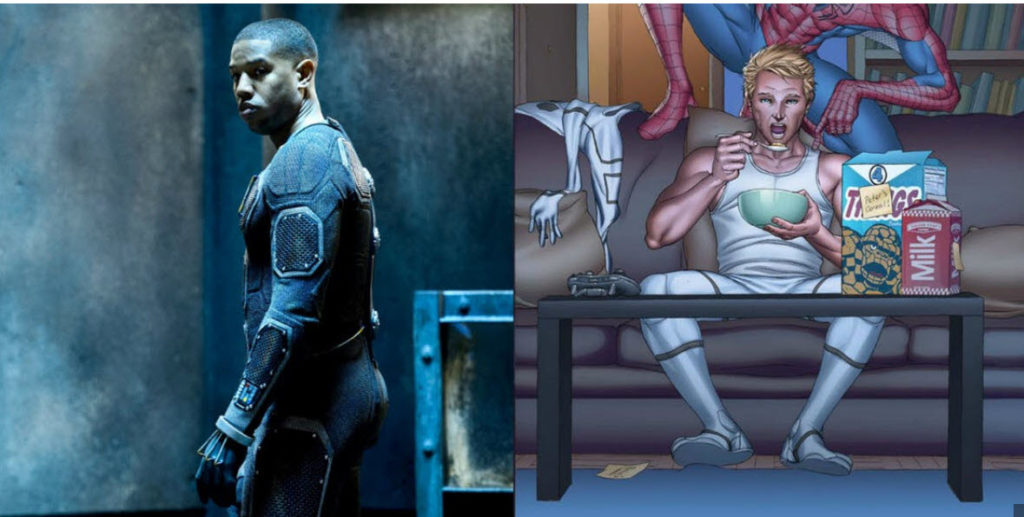 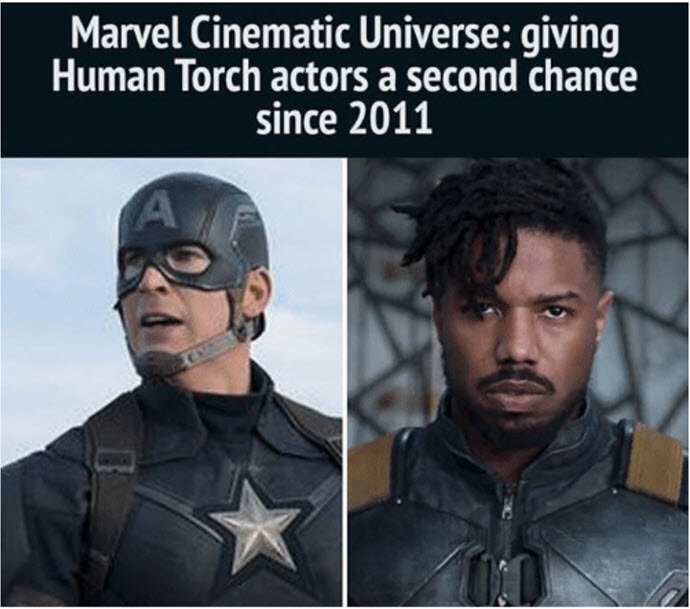 Don’t know what they were thinking about this one. Having a guy running around in green spandex with a yellow lightning bolt on his head is pretty goofy, but this is the best they could do???

DC has not had a problem doing this on their TV properties, the first major change in their films was Aquaman. It was a great success for them, so they may try it again as they try to rebuild their cinematic universe. 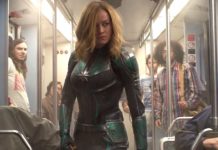