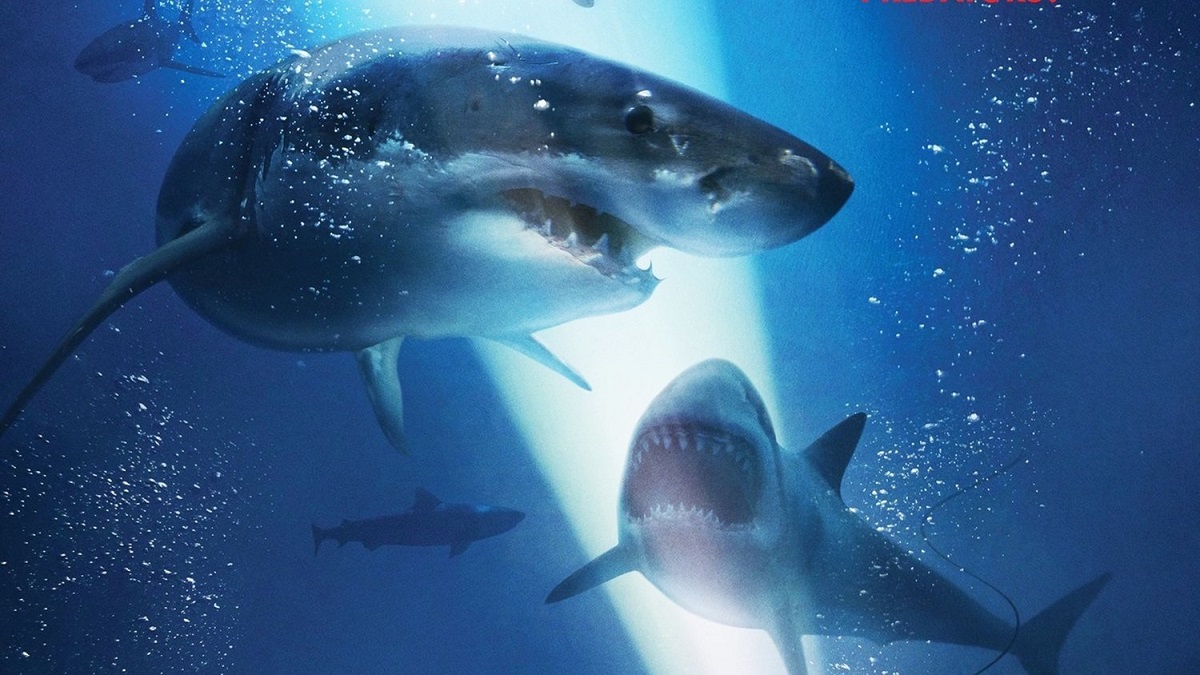 Being an avid Scuba diver and absolute shark-nut there was a lot in the original 47 Metres Down that I had to ignore in order to enjoy it.  Of course, we are also here on the 44th anniversary of Jaws.  That remains the undisputed granddaddy of all shark movies and everything struggles in its shadow.

However, the original 47 Metres Down took a modest budget and outperformed all expectations.  So it was always going to get a sequel.  We discussed this a long time ago in one of the Goblin’s very early stories, including the news of the species of shark they planned to use and a bit of science stuff. You can see what we said here.

Then enjoy the new trailer.

They look the right size for Bull sharks but are shaped like juvenile Great White sharks.  Have they changed their mind on what we reported all that time ago?  We will have to wait and see. 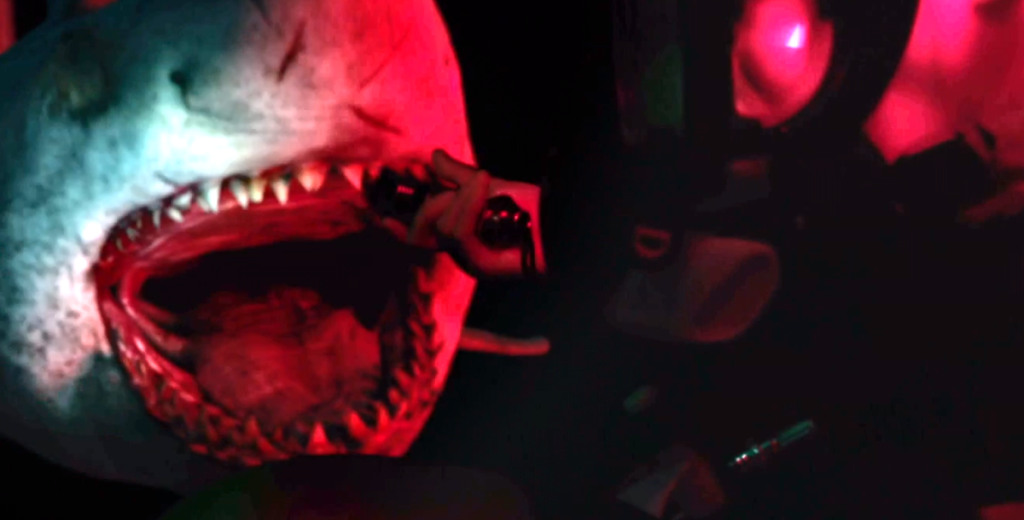 Where will this slot into the league table of shark movies?  Nothing will ever join Jaws in the premier league unless Spielberg himself decides its time to close out the franchise with some true quality and makes it himself.

The next division contains The Meg, The Shallows and Deep Blue Sea.  Plus Jaws 2.  Budget, ambition, and care but still no Jaws.  Maybe lurking at the bottom of this tier is Jaws 3 and the original 47 Metres Down.  For pure nostalgia maybe Cruel Jaws and Great White (aka The Last Shark) just about squeak in.

Below this, as we truly get to shit-tier entries, is Jaws The Revenge, quite a distance ahead of those awful ScyFy efforts and mock-busters.

At the very bottom, in a category all on its own, are the Sharknado movies. 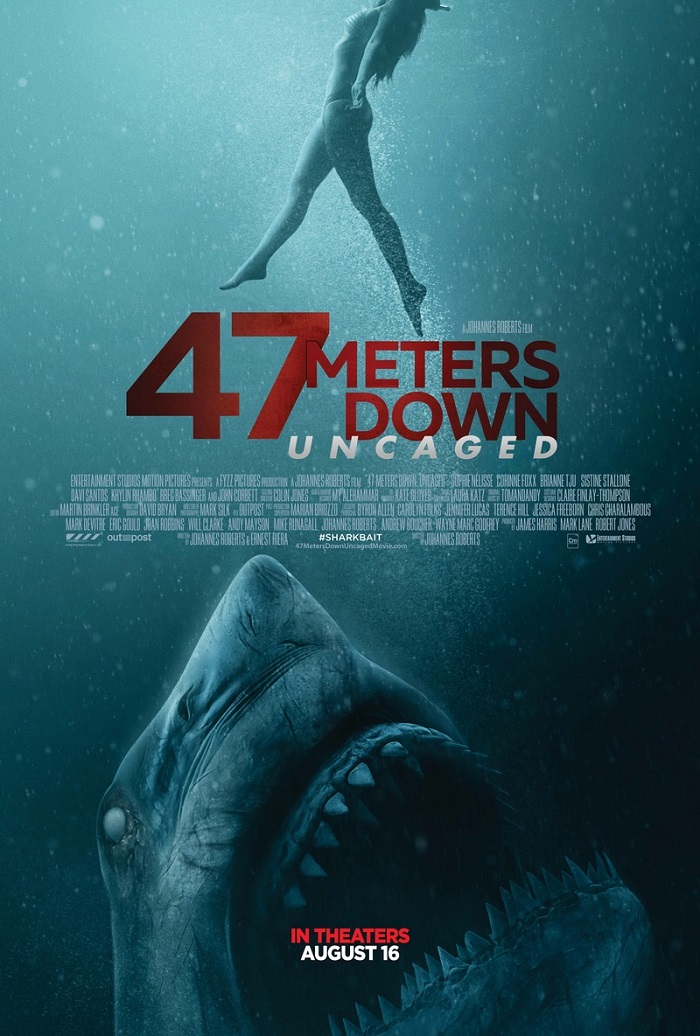 Of course, this is just one lowly Goblin’s opinion.  What say you?