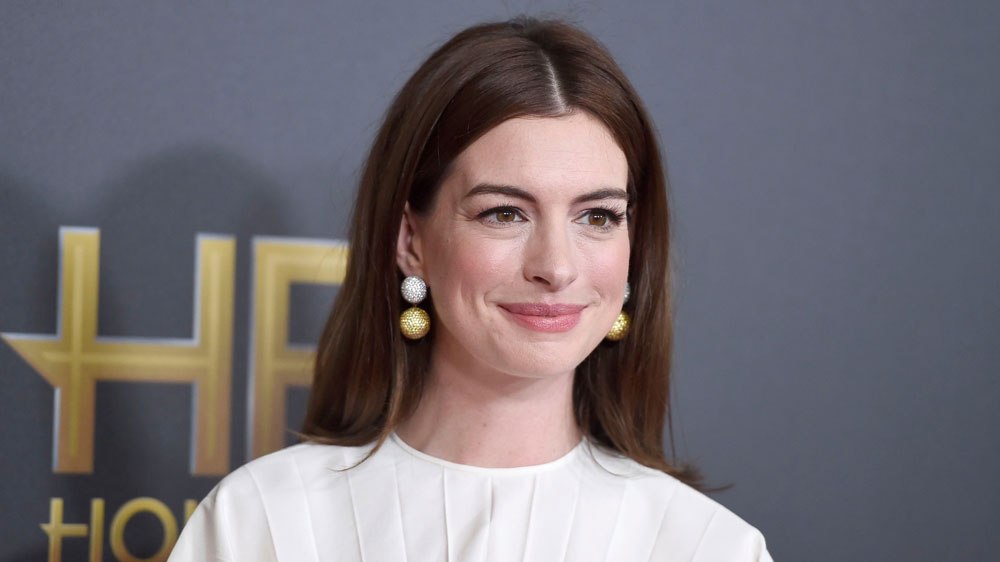 From the outset of this trailer review, I would like to say that I find Anne Hathaway to be mostly a plain Jane actress with minimal talent, who has a great agent and the ability to scam herself into films above her talent level.

Modern Love, the latest creation from Amazon Prime, is their attempt to recapture the formula that made the 2003 ensemble film Love Actually a hit (for some reason) and bottle it in the form of a serialized streaming show.

Ripped directly from the headlines, Modern Love is a serialized adaption of the long-running romance column in the New York Times.

You know, the same paper of record that is now pushing myths about the American Founding via its 1619 Project.

You can go look up that horror of modern ideological opinion journalism for yourself. I’ll not sully the confines of this column with that.

When Has Tina Fey Ever Been Funny, Actually…

Starring a goo-gaggle of people that you’ve seen on the covers of People magazine when you venture out to your local grocery store, including Tina Fey, Andy Garcia, Catherine Keener, Dev Patel and that guy from Mad Men (no, not Jon Hamm), the eight-episode Modern Love was written, directed, and produced by John Carney (Sing Street).

Modern Love, coming to Amazon Prime Video on October 18, is inspired by the popular New York Times column of the same name. This romantic comedy anthology series explores love in all of its complicated and beautiful forms as each standalone episode brings some of the most beloved stories to life with a stellar cast.

More like a cast looking to star in a vehicle that checks all the progressive boxes without any real effort at acting.

Let’s Talk, Actually, About This Use of the Word “Modern”

Remember that Ed O’Neil / Sofia Vergara vehicle that has been on ABC for ten years and had its five minutes of fleeting fame in 2014, called Modern Family?

The show served as a vehicle to warm up the people who don’t pay attention to the impact of politics and ideological leftism on entertainment and popular culture (i.e. “normies”), to the idea that every house on their block has a couple who are just trying to get along in a racist, bigoted, prejudiced America.

And that those struggling couples might happen to be gay, mixed-race, single parent, or whatever, experiencing “modern” family life in all of its “complicated and beautiful forms.”

The show, just like the film, uses the word “modern” to push the conceit that, never before in human history, before the benighted and the enlightened 21st century, had there ever been people who were attracted to each other, fell in love, got married and made a family together that didn’t match “traditional” norms.

Whatever that may have meant in whatever time those people lived in.

The annoying conceit of shows like Modern Love is that they like to pretend that somehow a 2019 when people of the same sex, no sex, all races and no races can get married/hook up/live together or whatever and no one bats an eye is somehow retrograde.

And that we “moderns” are just better morally and ethically than in previous generations.

Thus, the use of the self-serving term “modern” in the title.

That and the term gets the This Is Us crowd downloading this crap like hotcakes. 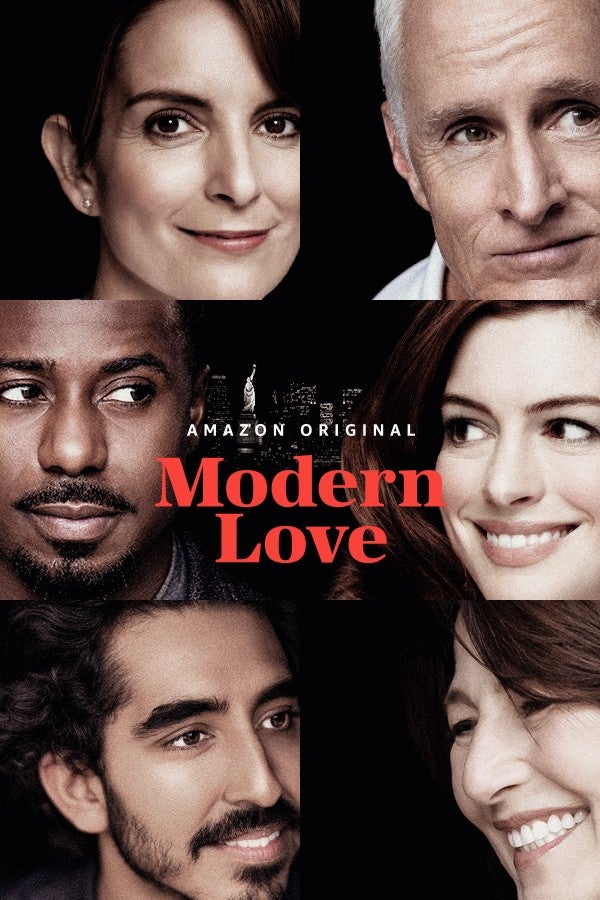 You’ll probably catch Modern Love’s debut, while walking through your living room with a whiskey in your hand on your way to doing something better, on Amazon Prime on October 18, 2019.