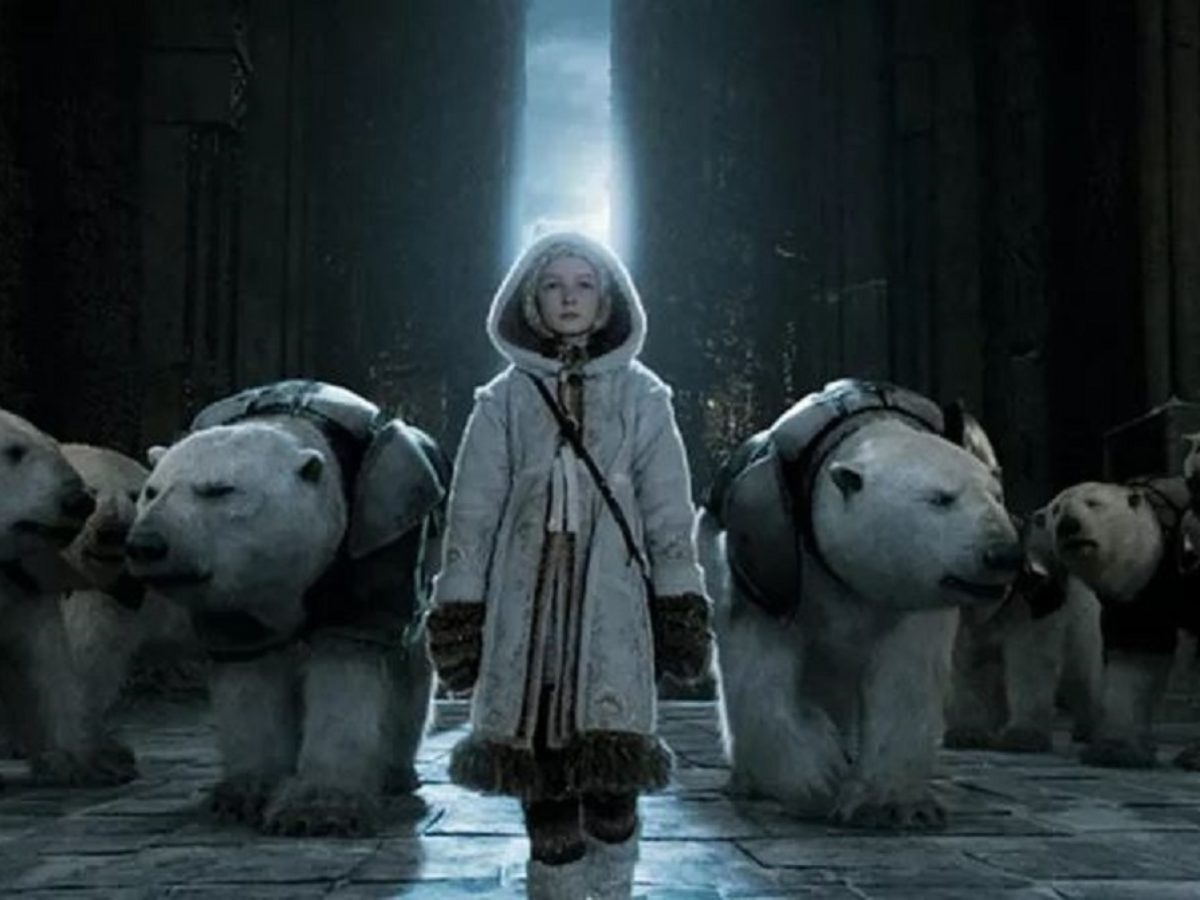 “My Books Are About Killing God.”

From the best-selling trilogy of young adult books by Philip Pullman, comes His Dark Materials, a series created by the BBC and HBO and distributed by HBO here in the US.

His Dark Materials is the overarching name of the trilogy of books entitled Northern Lights (1995) (published as The Golden Compass in North America), The Subtle Knife (1997), and The Amber Spyglass (2000).

The series follows the coming of age of two children, Lyra Belacqua and Will Parry, as they wander through a series of parallel universes.

Pullman’s books have been wildly popular in the UK, and he is quoted as saying that his books are subversive and are really about the overthrowing of Christianity in the West.

Well, that’s all great, Pullman, but a crazy German named Nietzsche beat you to the punch about 120 years ago.

He’s already been overthrown and you and your ilk have already won.

Good luck overthrowing those other ‘God’ guys, the Islamists, though!

I don’t want to get in the way of HBO and the BBC, so here’s the trailer:

The Names Change, But the Agenda Stays the Same

I don’t care much for armored polar bears, talking animals, and parallel universes—we have enough trouble managing nonsense in this universe—and this series has all of that in spades.

But it doesn’t look like this series is scrimping on the production value, the set pieces, or the sets in general.

On the other hand, they are leading with James McEvoy, the man who single-handedly ruined Professor Charles Xavier.

By the way, don’t confuse this with the 2007 film, The Golden Compass, directed by Chris Weitz and starring Nicole Kidman, Dakota Blue Richards, Daniel Craig (yep, James Bond was in this), Sam Elliott, Eva Green, and Ian McKellen.

You know, the film that cost $180 million dollars and grossed $400 million dollars worldwide and led to New Line Cinema—who previously had managed to almost not screw up both the Lord of The Rings trilogy and The Hobbit trilogy— to being restructured to avoid bankruptcy.

HBO Has to Do Something

We are now in the weird “in-between” time with HBO as a cable/streaming/on-demand service with the ability to produce and distribute high-quality original stories.

This is the network that brought you everything from The Larry Sanders Show to Pretty Little Liars and managed to not flop too badly the ending of most of their series, Sopranos, and Game Of Thrones aside.

From the trailer, it doesn’t look like His Dark Materials will be a hit for HBO–I mean, how many young adults and kids are gonna watch this?–but it might be a neat little placeholder, like Carnival before it, that will give the platform time to find the next big hit.

It also doesn’t look like Pullman is going to get another crack at the Big Guy in the sky via HBO.

The HBO and BBC production of His Dark Materials, premiers Monday, November 4 on HBO.