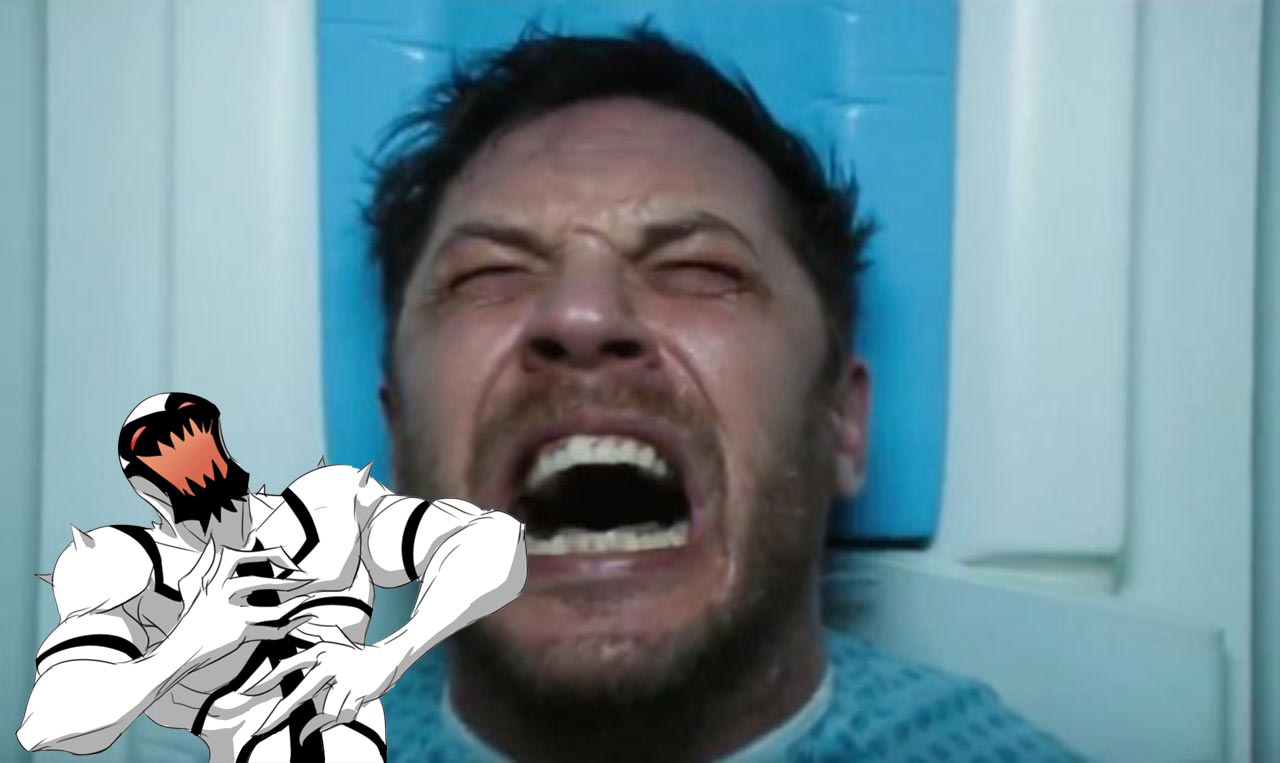 You’re awake by the way. You’re not having a terrible, terrible dream. Also, you’re not dead and you haven’t gone to hell. This is your life now. This is Sony Pictures now.

The entire focus of the North Korean state was bent upon Sony Pictures and they didn’t come up with any trailers in their hack. None.

These are not leaks. These are controlled pre-releases to get the buzz of ersatz, astroturf viral going on social media. It’s so obvious at this point than any fandom site still talking about “leaks” is fully participating in this charade. Don’t visit those sites.

What is “Venom”, Precious?

I know Underroos got his black suit on the Secret Wars planet when he met a blob of clingy dark material that latched onto his body and became a badass new costume.

The suit turned out to be a sentient, parasitic alien lifeform — a symbiote — that tried to possess Aunt May’s nephew and make him do bad stuff.

Uncle Ben’s murderer (think about it) eventually forced the suit to de-possess him and it found a new host, who then became a nemesis of everyone’s favorite Daily Bugle photog.

That’s also the same storyline then played out in Sam Rami’s 2007 disaster, minus the origin story for the symbiote. And there is no way I am doing any more research on this. Except into Aunt May… man, I could research this all day. Nomsayin?

It’s Like “Man vs. Machine” Except It’s With A Horse

The future of super-hero movies, at least non-Marvel Studios’ ones, is going to be genre super-hero movies. It’s the only way these properties can survive in a world where the MCU owns almost the entire public mindshare for anything that could be considered traditionally comic-booky.

But before those bad ideas happen we have a super-hero, horror movie:

“You Should Be Extremely Afraid.”

Unfortunately after seeing that trailer, everyone is just laughing at: 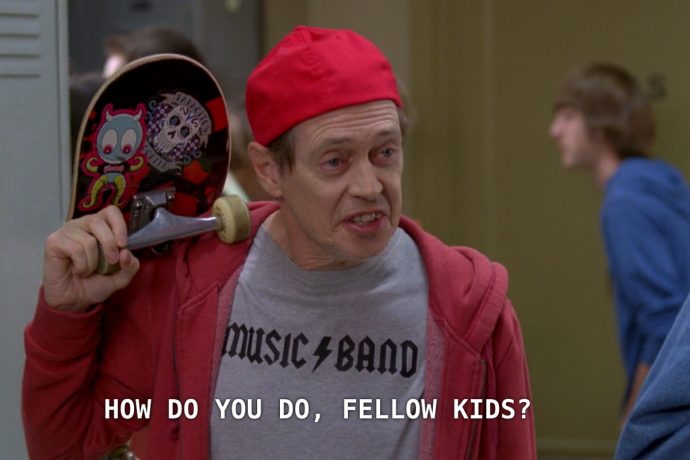 If you are wondering how I got through this whole article without once mentioning Spiderman, ask yourself how Sony made this movie without Spiderman.