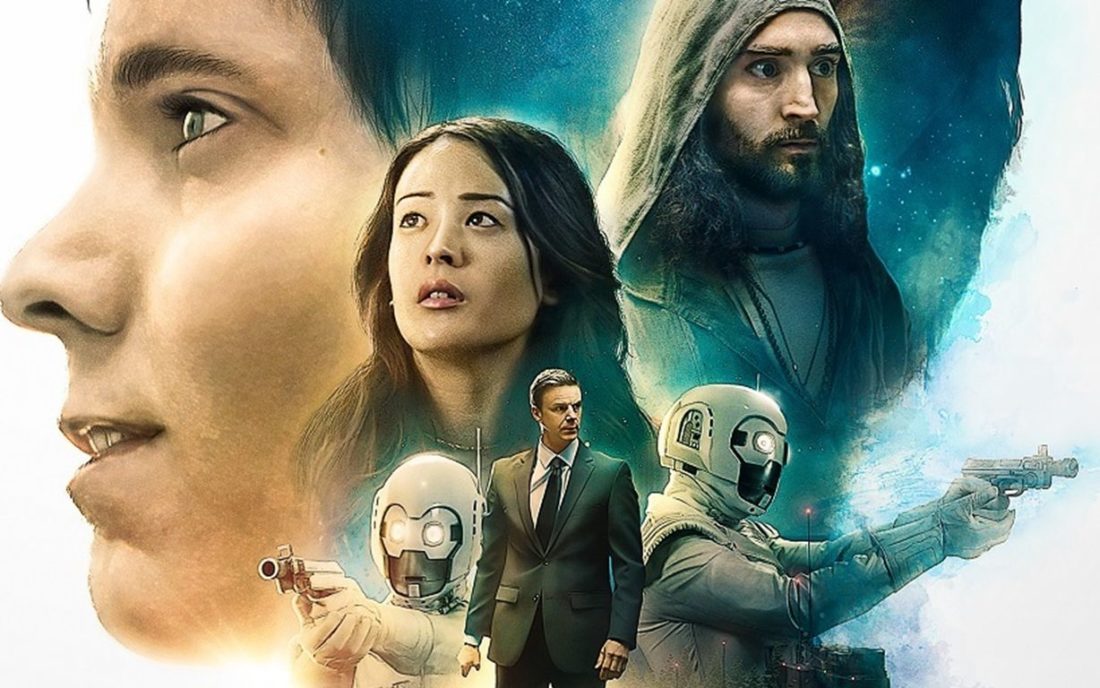 In 1993 the first mainstream retelling of a UFO encounter hit theatres in Fire In The Sky.

The film was well-received but more importantly, it established a particular aesthetic that was so effective it is still being used almost 30 years later. 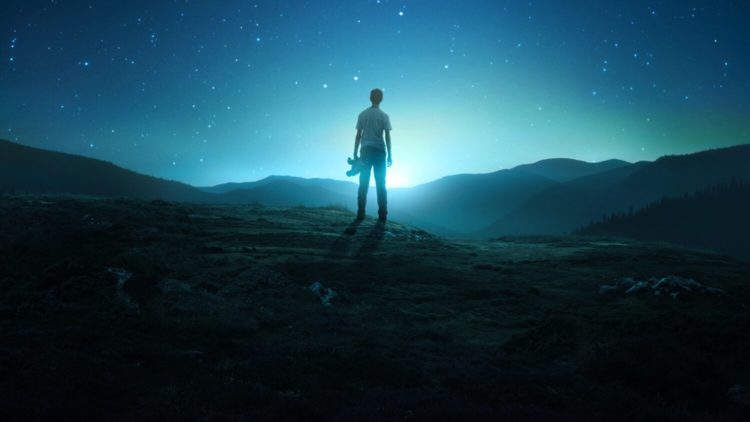 It focused on the otherworldly as well as the emotional impact alien adduction had on not only on its victim, but those connected to him as either family, friend, or foe.

Despite the film’s flaws, it resonated with audiences because it humanized the Average Joe participants in a way that wasn’t commonly achieved in the genre.

If an idea or two works once it will work again, eventually, which seems to be the case here in Proximity.

What’s It All About?

Aliens and smart people who are accused of being dumb people because of aliens. Or according to the official synopsis:

A young NASA Jet Propulsion Laboratory scientist is abducted by extraterrestrials but when no one believes his story he becomes obsessed with finding proof which leads him on a journey of discovery.

A veritable cast of who’s that and maybe I think I recognize that guy…let me check IMDB. Or if you want I can save you the trouble.

Proximity is written and directed by Eric Demeusy who has a few short films under his belt but has until now had a pretty impressive career as a digital artist finding steady work on Stranger Things and Pacific Rim.

This will be a step up for a lot of the on-camera talent as well in that they play characters with names instead of descriptors. Some faces who may ring a bell are Ryan Masson (Good Girls), Highdee Kuan (This Is Us), Christian Prentice (Mank) and Chris Murray (The 11th Green).

Not So Deep Thoughts

I like the look of the film and the acting seems pretty decent. I also like how they showed the pursuers all clad in white because it makes their objectives unclear. Are they good, if so why the fancy white bikes, and if they’re bad; why must they pursue?

The trailer presents questions and tells very little and in turn does the job of making you want to see more.

As I mentioned above this one rings a few bells not only both in tone and plot, but as a bit of a sucker for this kind of thing I am interested in. I like the idea of the main victim being a verified big brain type which would have to make others work really hard to discredit him.

Creature wise, not a whole lot is given away in the trailer which forms an effective hook, but I do bite easily.

Given the current state of theaters, I don’t know how this will be made available to audiences, but I look forward to checking it out.

Proximity will be available somewhere on May 18th. 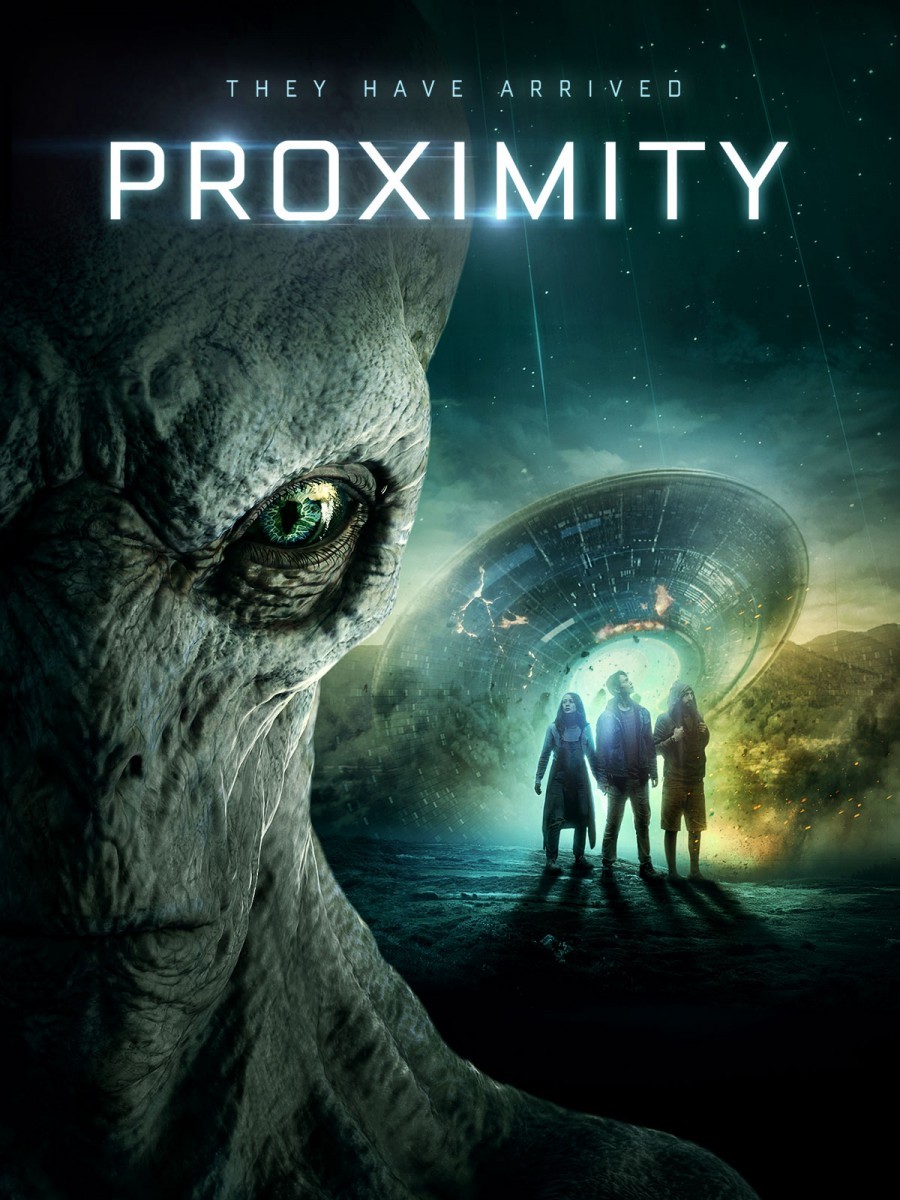