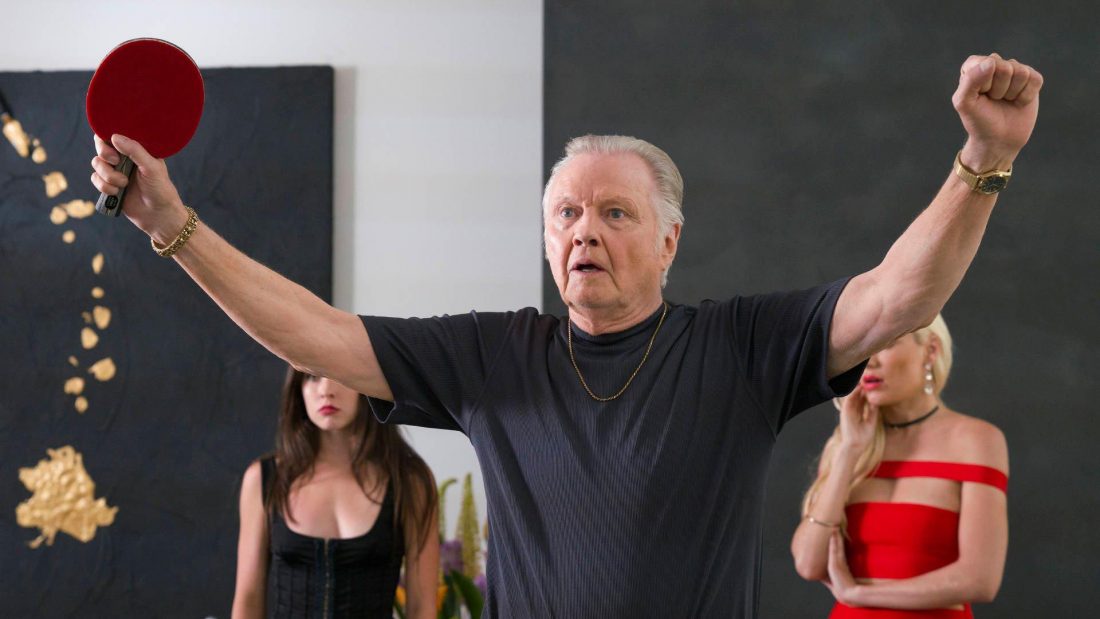 But this Ray Donovan should have been over 3 seasons ago.

Is Anyone Still Watching This Show? 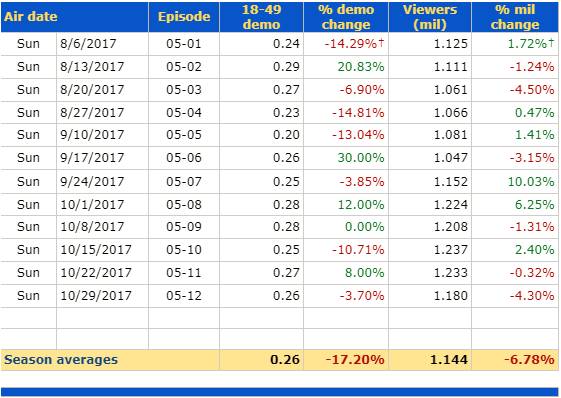 I guess they are. A million people is a pretty decent audience for pay cable these days.

Wait a minute… Season 5? So this is the trailer for season 6 then. I don’t know, I stopped watching when season 2 was just like season 1. I guess I better change the title. Eh, why bother; no one is going to click on this article.

So dad Donovan is still alive and still screwing things up for the Ray and his family with his lies and manipulation?

I wonder if he faked the heart attack? You mean, wow, someone has a crazy plan in Ray Donovan and it actually works? What are the odds?!?

But other than that I’m not sure I can take another ten episodes of triple-crosses, violence without consequences, last-second escapes and annoying female characters.

If I wanted more of that I’d just re-watch Breaking Bad. You know it’s true.