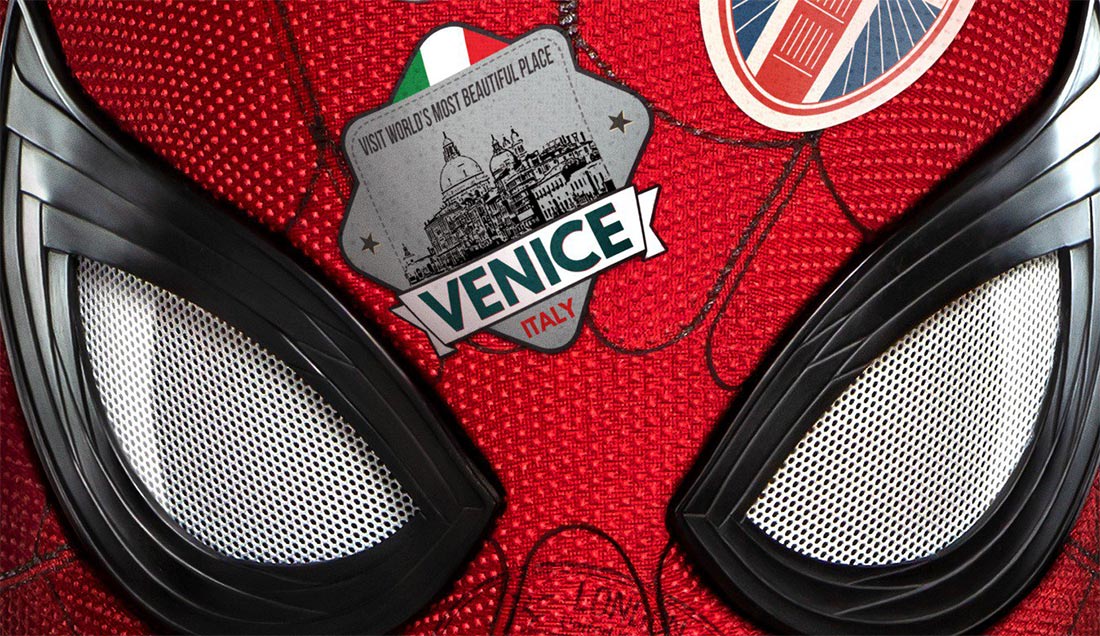 There is a lot of mystery surrounding the sequel to Marvel Studios first formal foray into web-slinging, 2017’s Spider-Man: Homecoming:

Well, Allow Me Vex You Further

Then there is what Gyllenhaal had to say at CCXP, a Brazil Comic-Con:

“There are these threats to the world, the Elementals, elemental creatures.”

The Elementals — Magnum, Zephyr, Hydron and Hellfire — are essential Asgardian-like gods from another world that first appeared in 1974’s Supernatural Thrillers.

This is confusing because these characters don’t really fit into any kind of Spider-Verse.

What makes more sense is that the “elementals” are actually a crew of old Spidey villains with elemental-like names such as Hydro, Shocker, Molten Man and Sandman.

But, Wait! I Forgot The Best Part!

“Mysterio is someone who knows about them and wants to make sure that the world is safe from them. And Nick Fury asks him to come on and help because he’s the only one who really understands them. And then he teams up with friendly neighborhood Spider-Man…”

Is this some kind of situation where the serious actor Jake wanted to be a “different kind of villain”? If Jared Leto can play a straight Joker, why can’t you? On second thought…

Look, if Aquaman can give us a ripped-from-the-pages Black Manta, Marvel can give us the classic Fishbowl Head Mysterio and not something like this:

Can You Get To The Trailer?

So, I guess there are some answers in there:

Not sure what I think. The Elementals look corny as hell but the banter picks up where it left off, albeit edging a little in the direction of Whedon-speak.

That last line tho… 😆

Have to watch it again a few times.

What Do You People Think? 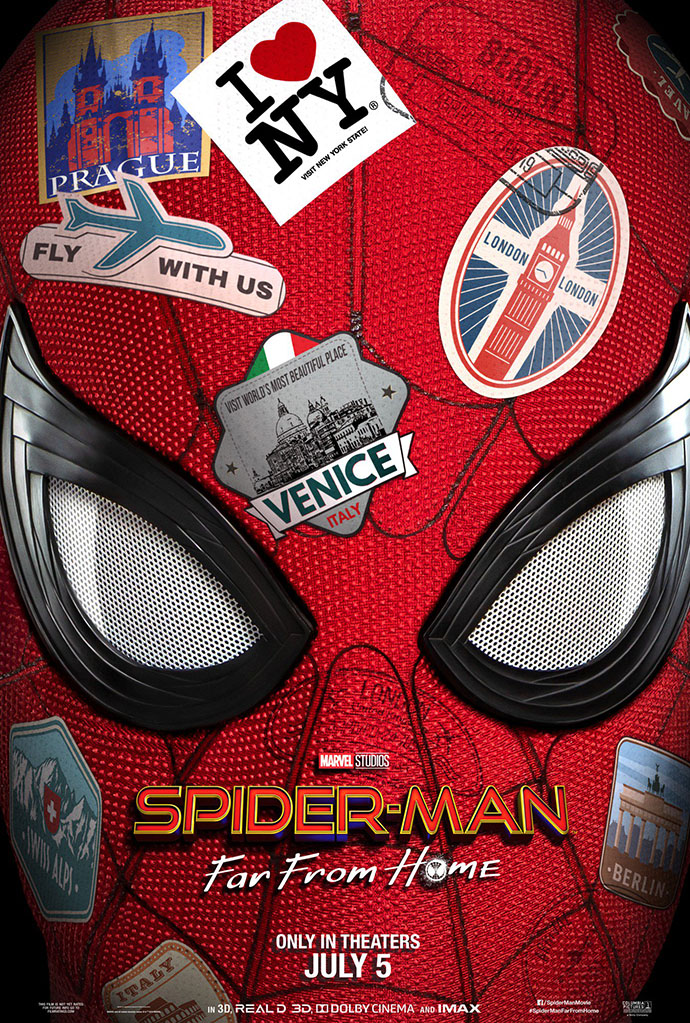