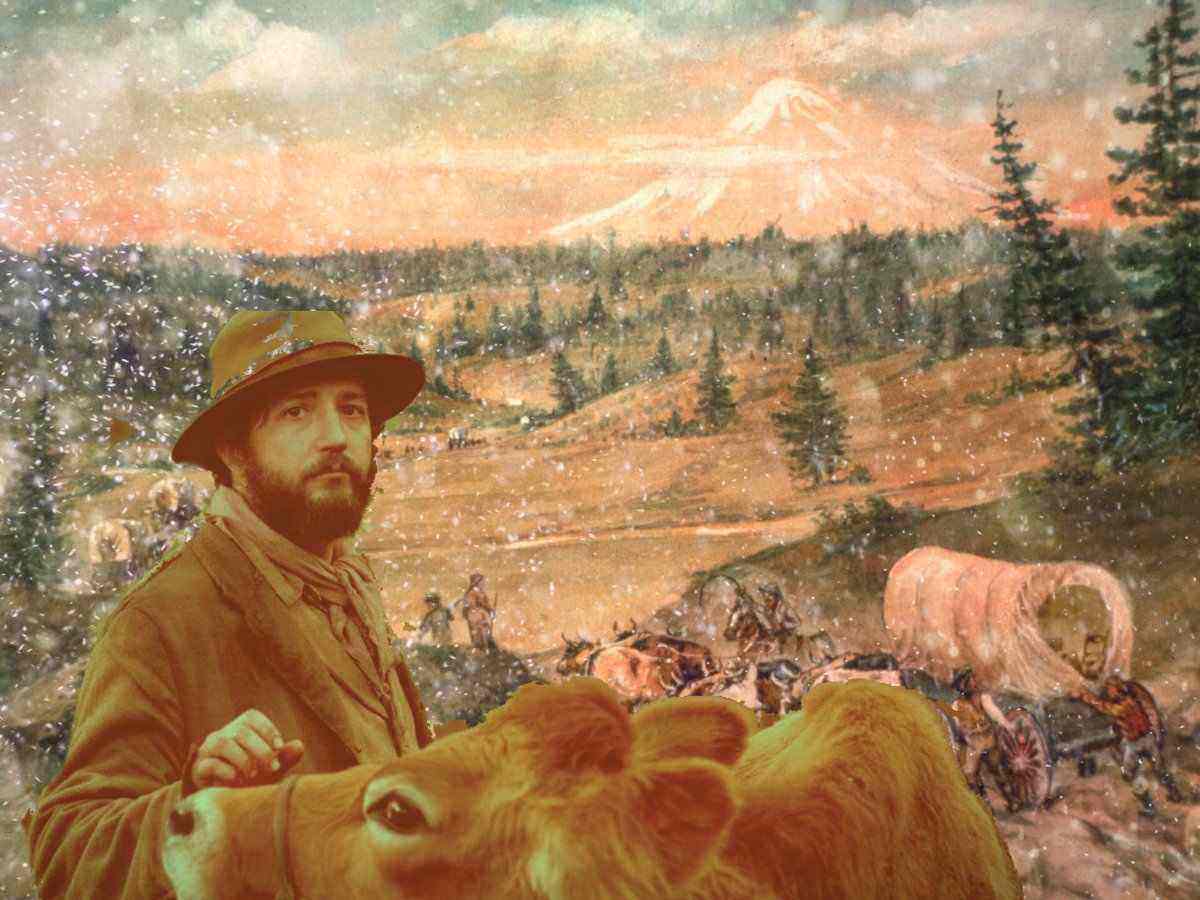 Okay so this isn’t our usual fare but if any of you out there still have a heart beware cause this has eyes on its soft spot.

A loner and cook who has traveled west joined a group of fur trappers in Oregon Territory, though he only finds connection with a Chinese immigrant. The men collaborate on a business, although its longevity is reliant upon the participation of a wealthy landowner’s prized milking cow.

Director Kelly Reichardt (Certain Women, Night Moves) once again attempts the daunting task of making a lower budget period piece. Thanks to some pretty solid costumes, nice locations it looks pretty well done…Hell they even managed to nab a couple of recognizable faces as well

The fact that this is her 10th directing gig suggests she’s either on a a steady climb up or has simply found her niche.

Big enough to make a profit but small enough she can still tell stories like these. Being under the A24 banner doesn’t hurt none neither! 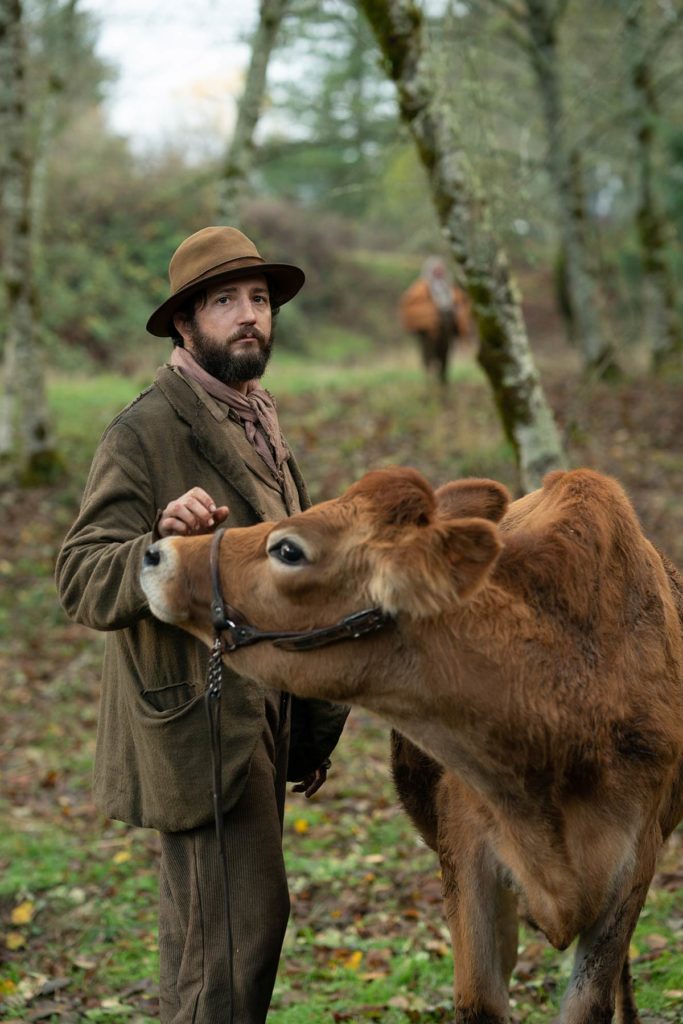 Folks familiar with Orange Is The New Black will recognize, steadily on the rise actor, John Magaro as the long suffering partner of batshit crazy inmate Lorna. He’s joined here by Orion Lee (Dead In A Week Or Your Money Back), Renee Auberjonois (Dudes got 228 credits on IMDB – you’ll recognize him), Toby Jones (Captain America: The First Avenger), Alia Shawkat (Arrested Development) and Ewen Bremner (Trainspotting 1&2).

First Cow is based on a novel by Jonathon Raymond, who also wrote the screenplay with Reichardt.

Look for it somewhere this March.