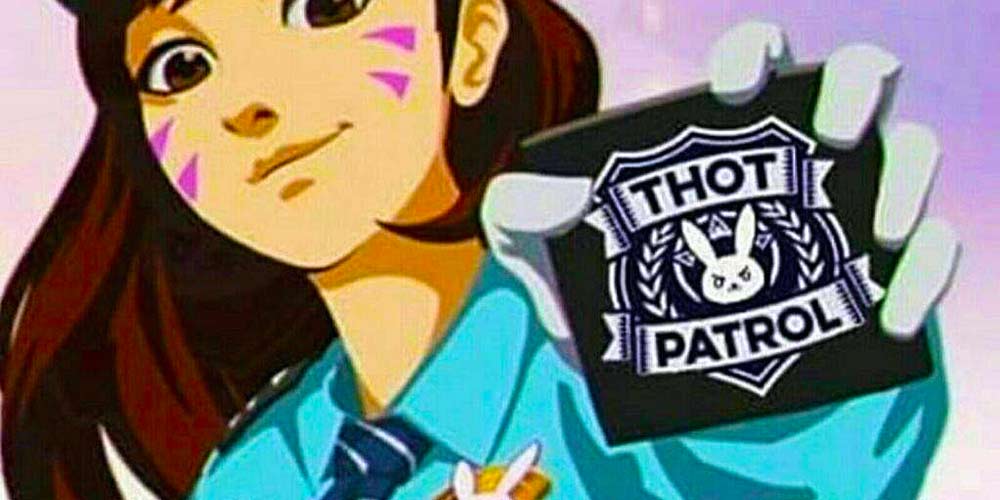 As if to prove there is no concept too debased to get its own reality television show, Netflix brings us Too Hot To Handle.

Here ten beautiful young men and women head to a tropical paradise where they compete for $100,000 by not having sex, not even kissing.

Add an Alexa-style computerized voice to tell them what they are, and are not, doing and you have just the thing for audiences imprisoned in their homes while voices on their television, internet, and radio tell them what to do.

On the surface this show has some similarities with the British dating show Love Island, but involving far less effort.

The contestants literally have to do nothing in order to win, but the way the show is presented that is literally the hardest thing they can imagine doing.

For those who’d find this sort of thing entertaining, the eight episodes of Too Hot To Handle season one will be on Netflix from April 17