Netflix are on it!

With a massive $8bn to spend on original content this year they are so acquisitive that even South Park built a skit around it — “This is Netflix, you’re greenlit….. now how can I direct your call?”.

Now with 1 million new subscribers globally eager for content, word is they are stalking Sundance.  And stalking with a wheelbarrow full of freshly minted cash and come-to-bed-eyes for the exhibitors.

One property firmly in their sights is apparently Cloverfield.  Specifically the third movie in this loosely connected anthology series.

In this entry a space-bound particle accelerator experiment goes awry causing the Earth to vanish.  Many spacesuits will be filled with fear. 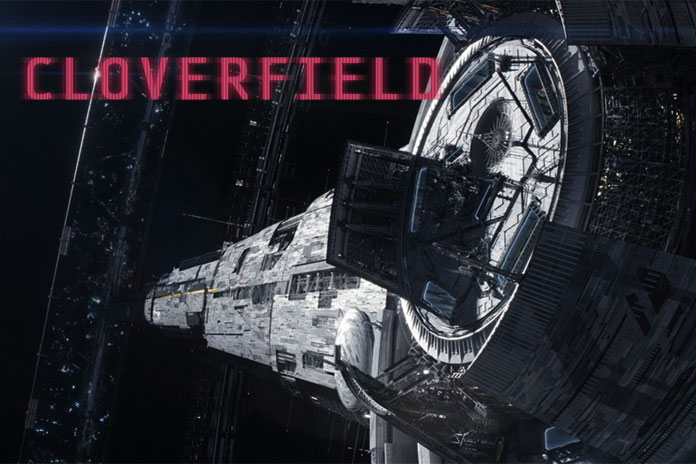 Paramount had April booked for a release, but SOLO-like marketing silence has descended.

The only outgoing message was a strange viral tie in on a Japanese website: http://tagruato.jp

The project has been delayed multiple times at the distributor.  Many calls made regarding the property and availability have gone unanswered and this may be why.

The Shape Of Things To Come?

This model seems to be increasing in popularity for middle range, middle budget movies.  These are getting harder and harder to place appropriately in theatres.

With many consumers rationing their movie theatre trips, and Star Wars titles or superheroes consuming the majority of their rationed visits, Netflix and other streamers are filling a void. These movies otherwise would have sat in the third or fourth screen at a multiplex.  Here they would have hoovered up over-spill customers and genre fans.  Whereas now they are beamed (or rather streamed) directly to you on your couch.

Sometimes very short theatrical release windows are then directly followed by streaming debuts.  This was was the case with Jackie Chan and Pierce Brosnan’s The Foreigner in many overseas territories Ltd last year.

Are theatres becoming the home of tentpole blockbusters and cerebral award bait?  Will genre fare find a new home on streaming providers?

We live in interesting times.