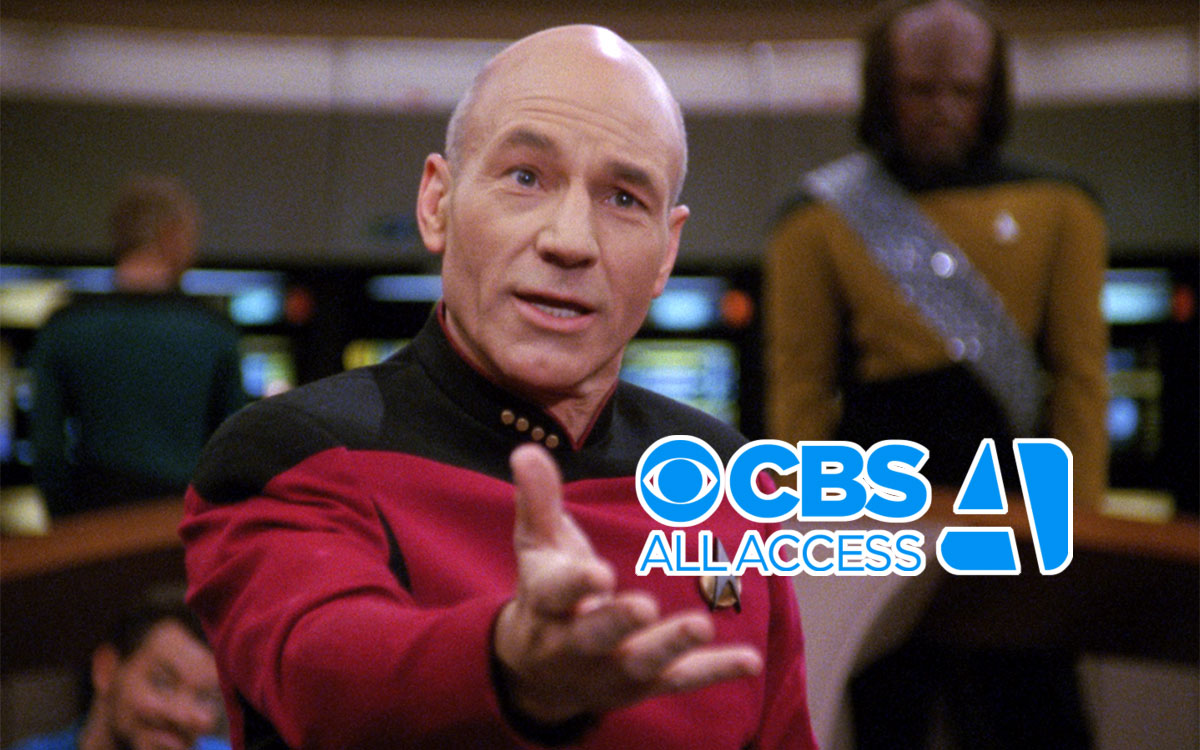 Set 20 years after the horrific crapfest known as Star Trek: Nemesis, the show will explore Captain Picard’s life presumably after his captaincy has ended.

The same creative staff behind Star Trek Discovery so could be fantastic or it could be a pile of smelly poopooshit.

I like Patrick Stewart, he’s one of the generations finest actors so based on his star power I’m willing to give this a chance.

I wasn’t the biggest Next Generation fan. Too pseudo-intellectual and pretentious. Like a bunch of leftist college professors flying around in a ship that looked more like a Hilton Garden Inn than the Starfleet’s flagship exploration Battleship.

However, when he was allowed to play more of swashbuckler that actually enjoyed being Captain of the Enterprise it really fired on all cylinders.

No word if any of the rest of the cast will appear.

Hopefully, Shatner has a place in this too.