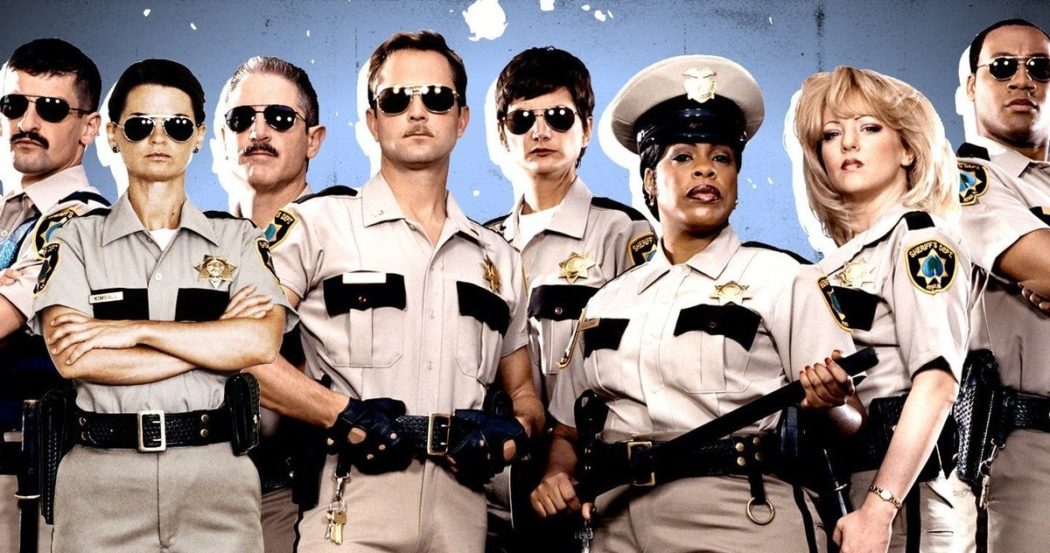 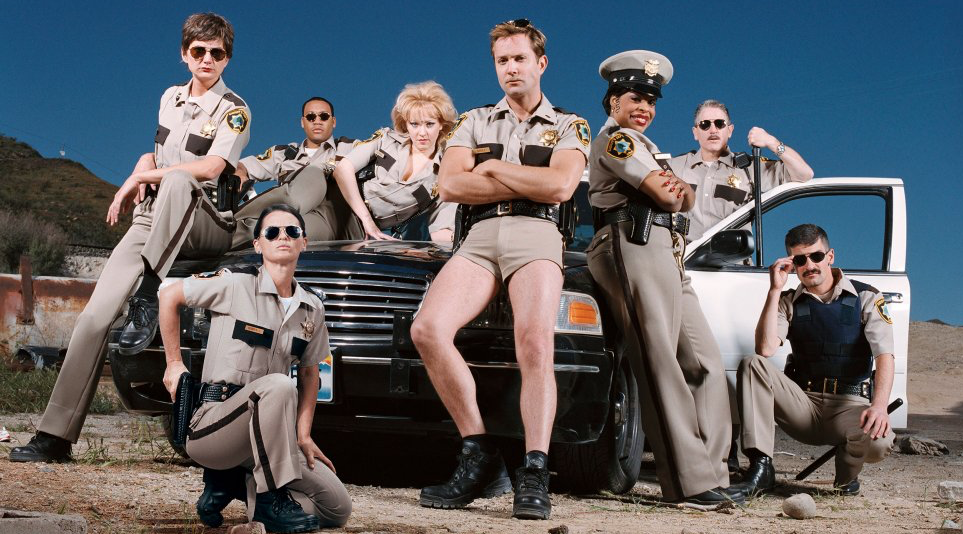 This is also the only comedy TV series I own on physical media.

Well, Reno’s finest are back thanks to Quibi, the new short-form mobile video platform.

It means their content is made to specifically be streamed on mobile devices in roughly ten minutes or less per episode. Like many streaming services, they have a trial period before you have to pay.

Unclear when it will air on Quibi, but it is definitely worth looking forward to. So far it looks like the whole cast is returning.