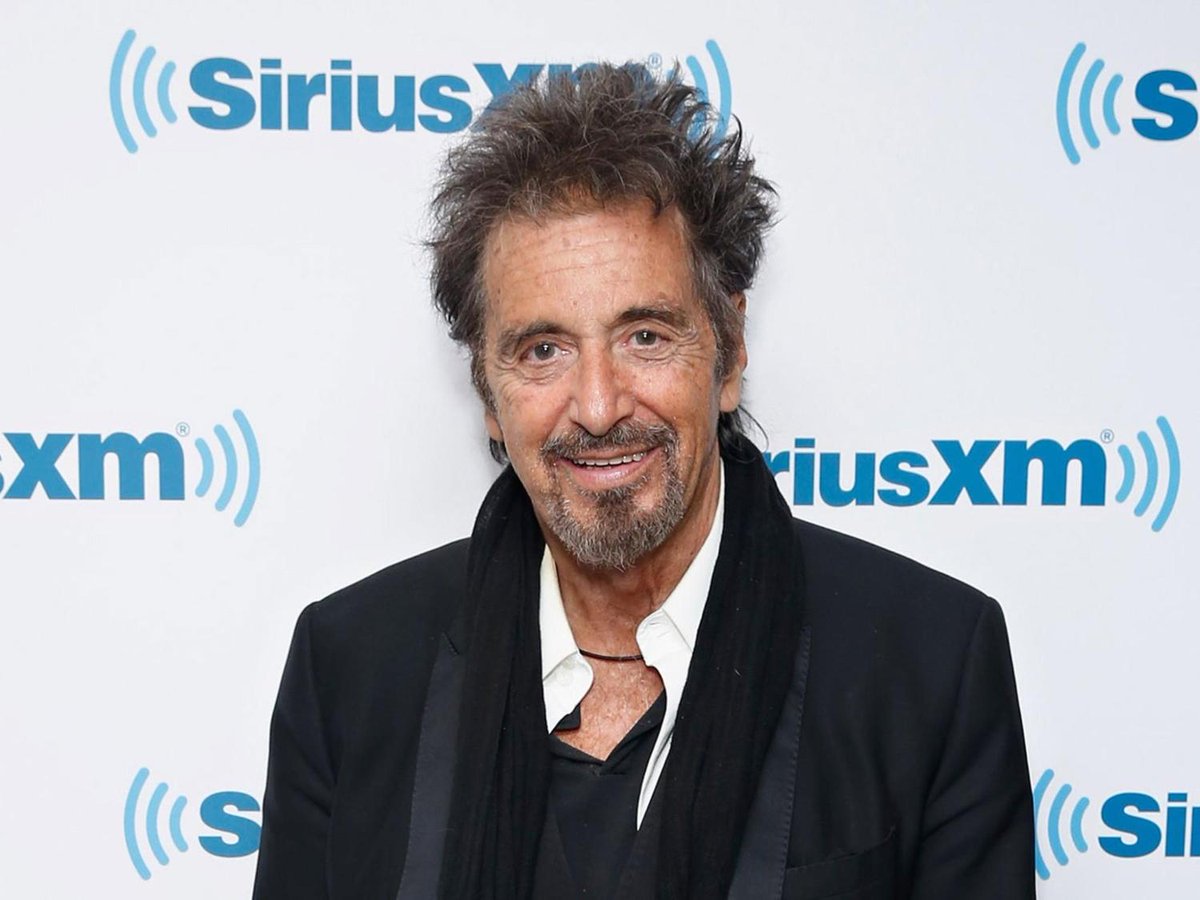 Hunters is Based on a Thin Concept

Hunters follows “a diverse band of Nazi Hunters living in 1977 New York City. The Hunters, as they’re known, have discovered that hundreds of high-ranking Nazi officials are living among us and conspiring to create a Fourth Reich in the U.S. The eclectic team of Hunters will set out on a bloody quest to bring the Nazis to justice and thwart their new genocidal plans.”

Two things about this teaser trailer right off the bat:

Hunters is a Series for the Creativity of the Kills

Initially, it seems like this might be a “miss” for Amazon Prime, although I’m sure that it’s already been renewed for a second season, sight unseen.

And, of course, with executive director Jordan Peele on board, I expect that this series will “subvert” expectations, while not really subverting anything.

Kind of like his other works, BlacKkKlansman, Us, Get Out and the unnecessary Twilight Zone reboot no one is watching or talking about.

What Has Al Pacino Become?

The accent he’s putting on in here is throwing me off radically.

I can’t figure out what has happened to this guy Pacino’s career.

He started out strong, then took roles for the cash grabs, and now is reduced to this dreck which is, quite frankly, below his talents.

Or maybe, Pacino—jut like his buddy DeNiro—wasn’t really that good in the first place and had us all fooled. 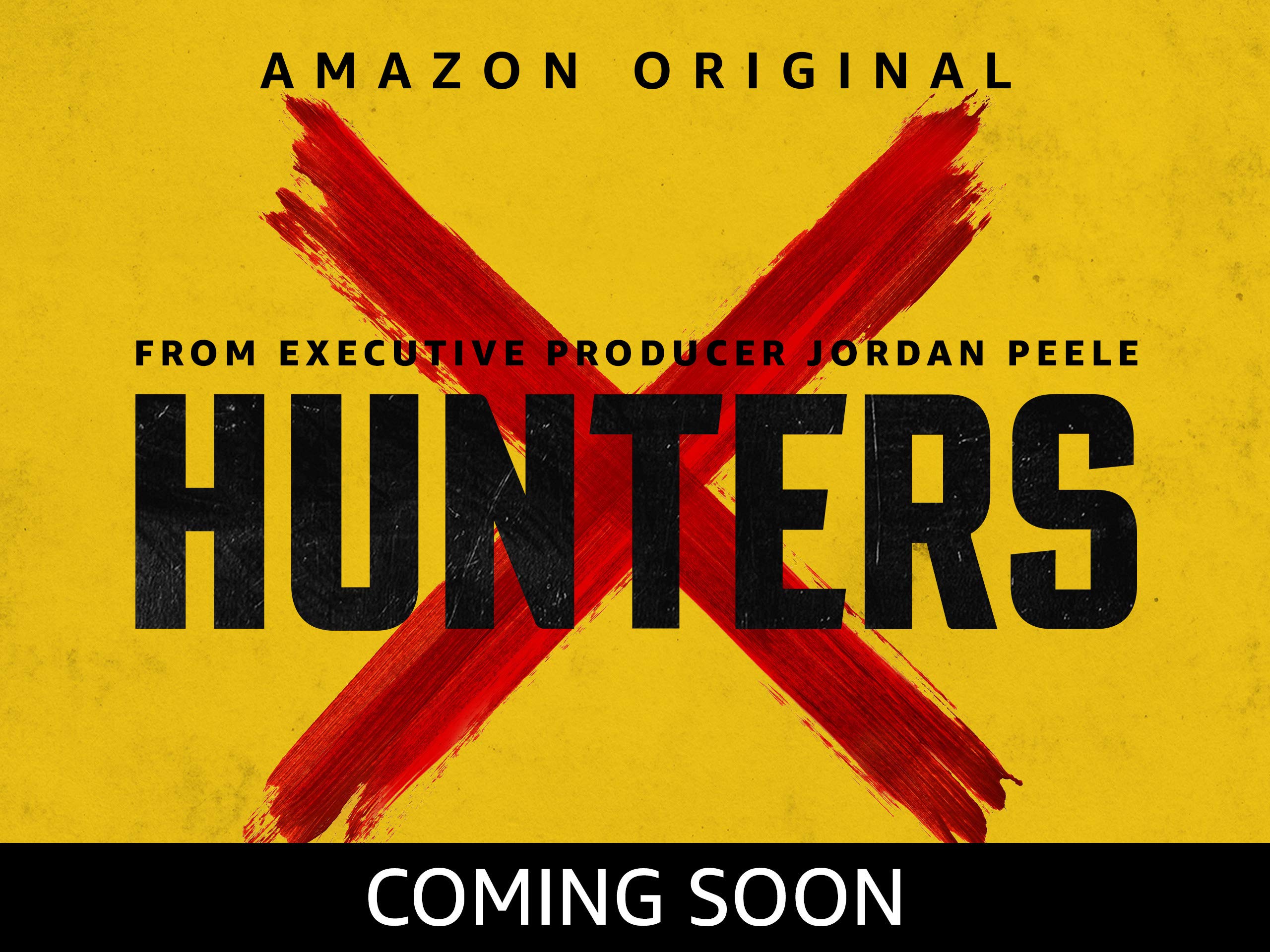 You check out Hunters when it drops on Amazon Prime sometime in 2020.