We are wrapping up the inaugural edition of the 2019 Film Goblin Wokies Awards.

For this special event, we commissioned our very own statue, the “Gobbie”.

It is worth pointing out that the goal of this event was to showcase how superficial and shallow Hollywood really is.

They prance and preen like proud peacocks patting themselves on their backs, talking down to the masses, telling us how we should live our lives while enjoying a lifestyle most could never dream of.

Meanwhile, the citizens of Venezuela are starving to death due to corrupt and vile leaders that took them on the dark path that they are on.

North Koreans are living in a nightmare where one wrong word may get you and your family brutally punished.

Millions of men, women and children exist under the tyrannical yoke of an unredeemed 7th Century fundamentalist Islam.

Here, in North America, people were all flustered about an actor that claimed that he was a victim of a hate crime. We only learn later that it was all a hoax for possible financial gain.

So a director gets into a huff because he felt that the wrong Best Picture was chosen.

What he fails to realize is how insignificant it is. His life will not change, he still has his millions of dollars, a legion of fans and is living in a free country.

A despicable lot they are.

A sincere thank you to our loyal readers for your votes, and feedback/comments in the original Wokies article.

“There are no black people on Game of Thrones. You don’t see one black person in Lord of the Rings, I ain’t paying money to always see one type of person on-screen… because you see different people from different backgrounds, different cultures, every day. Even if you’re a racist, you have to live with that. We can ruffle up some feathers.” 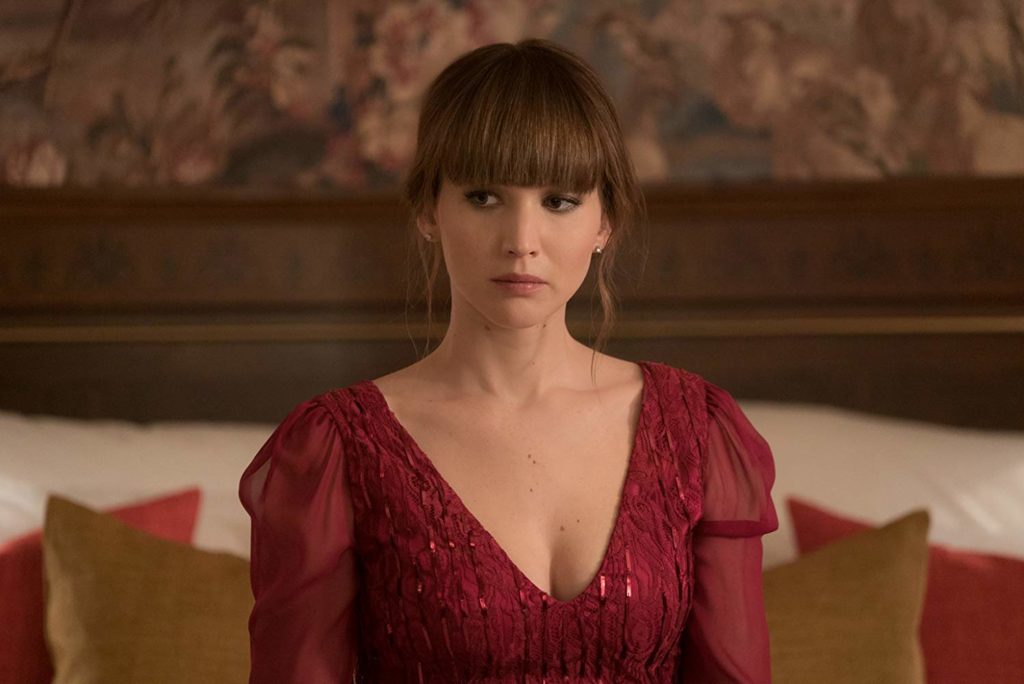 “If Donald Trump is president of the United States, it will be the end of the world. And he’s also the best thing to happen to the Democrats ever.” 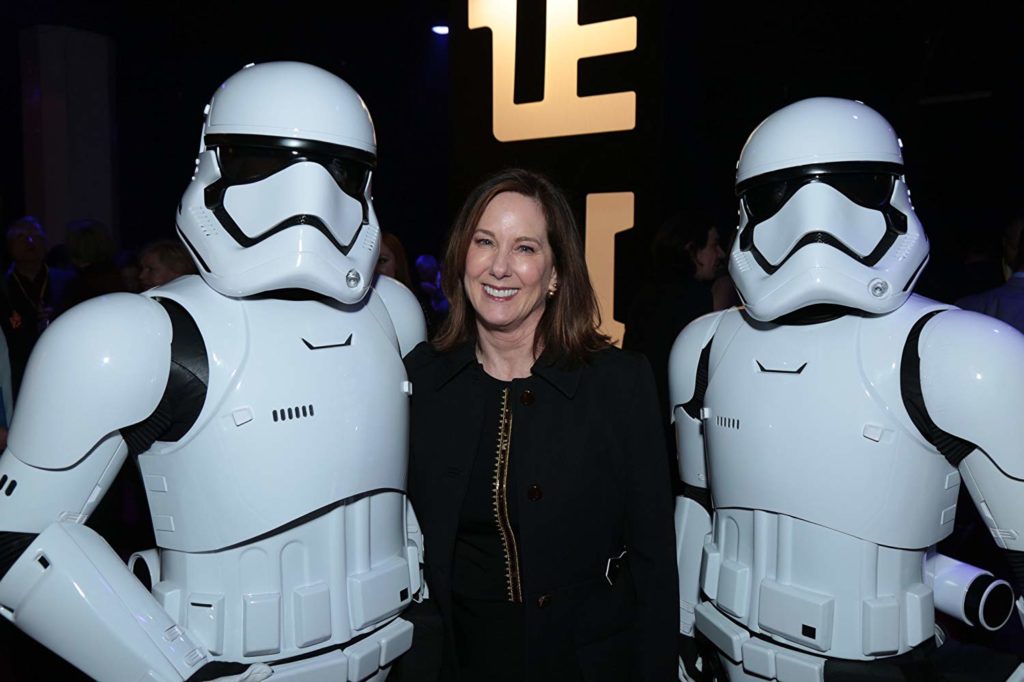 “It’s not just about casting female protagonists, It’s gotta be across the board throughout the industry.”

We hope that you enjoyed this and plan on a bigger event for next year!