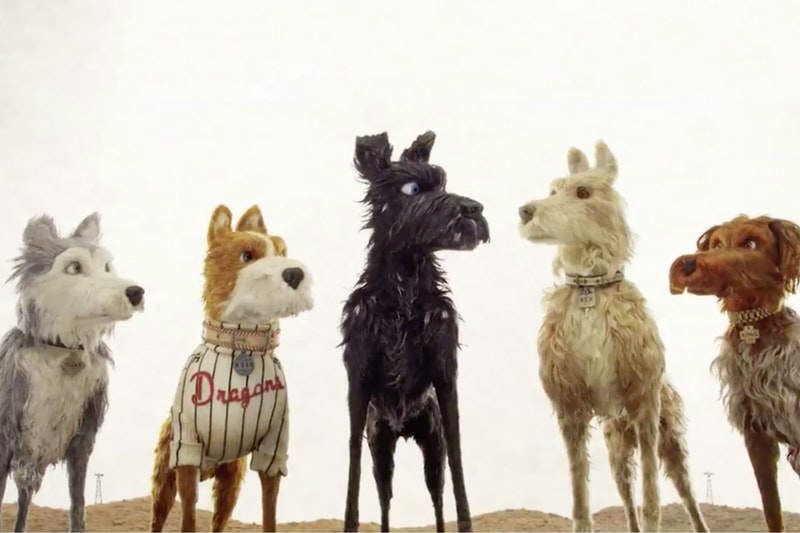 It’s Just The Dog In Me

Wes Anderson, a movie maker who seemingly has a bit of a fetish for killing pets in his films, has just created a movie with a title that sounds a lot like “I love dogs.” Make of that what you will.

What The Hell Is This?

Isle Of Dogs is a stop motion film from a director who specializes in surreal character studies. In this case, it’s the story and setting that are pure batshit. The movie is intended to be a mash up of the classic Kurosawa, Okamoto and Masaki Kobayashi Samurai films (The Seven Samurai plays multiple times in the movie), as well as contemporary films and Japanese anime like Plague Dogs, Watership Down, All Dogs Go To Heaven, The Dark Crystal and Mad Max: Beyond Thunderdome.

In a future dystopia as seen in a thousand animes, the dog hating Mayor of Megasaki City has sent all dogs to a garbage dump island. Here several smart doggies, voiced by Bryan Cranston, Bill Murray, Jeff Goldblum and a couple others ,set themselves up as alpha pups, helping the doggie residents scrape by off the mountains of trash.

A Boy And His Dog

Enter Atari (heh), the mayors young ward who journeys to dog land in search of his beloved pet, Spots (as voiced by Liev Schreiber), and, you guessed it, eclectic character studies and boyhood adventures commence. 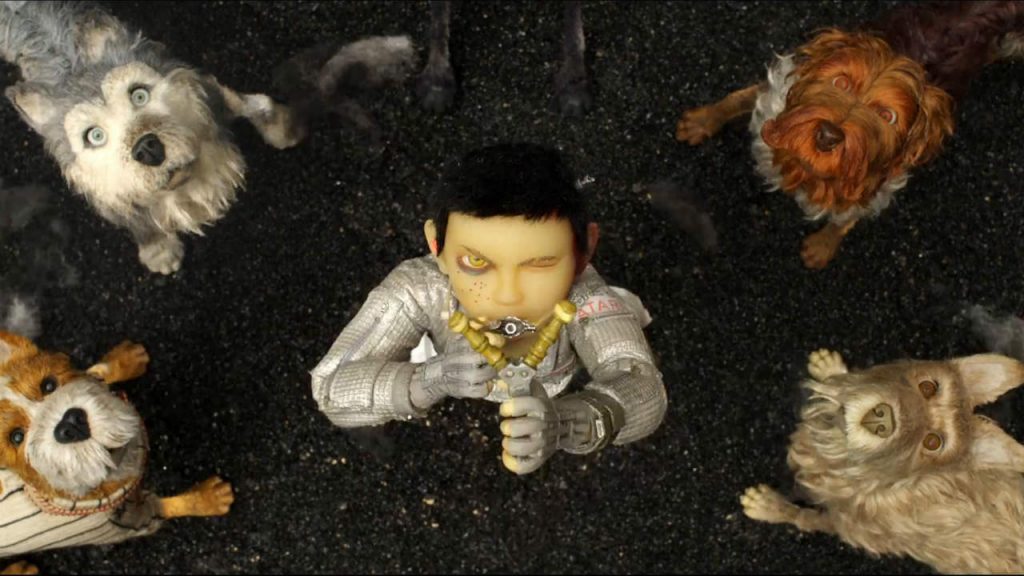 It seems that there is minimal anthropomorphizing of the dogs. Sure, they speak and have intellect, but it’s been reported that much of the films humor comes from the dogs acting more or less like, well, dogs.

Besides the nods to Kurosawa, Mecha-Godzilla, and other pop culture icons from Japan, apparently all the human characters speak Japanese (the dogs speak English for whatever reason) with no subtitles; important info from conversations being translated by western newspaper headlines and translator characters.

Though it may look a bit like those old stop motion Christmas specials, with ample cute hijinks, this is meant to be a film with dark, adult themes, and I’m pretty sure there will be as many gritty bits as there’ll be “aw shucks” moments. 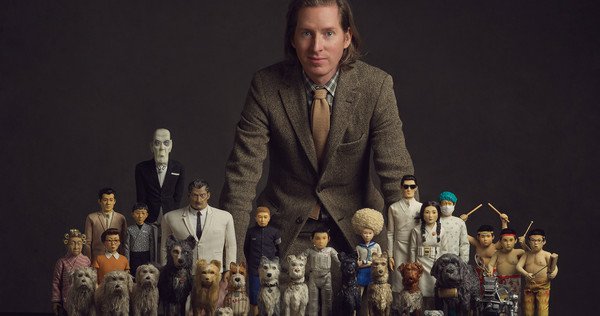 This movie seems to be flying in under the radar, so it’ll be interesting to see more about it in the week after its release.

All I can really say is, I’m glad this isn’t about cats. I’m a dog guy through and through. How say you?

Isle Of Dogs is in theaters now.