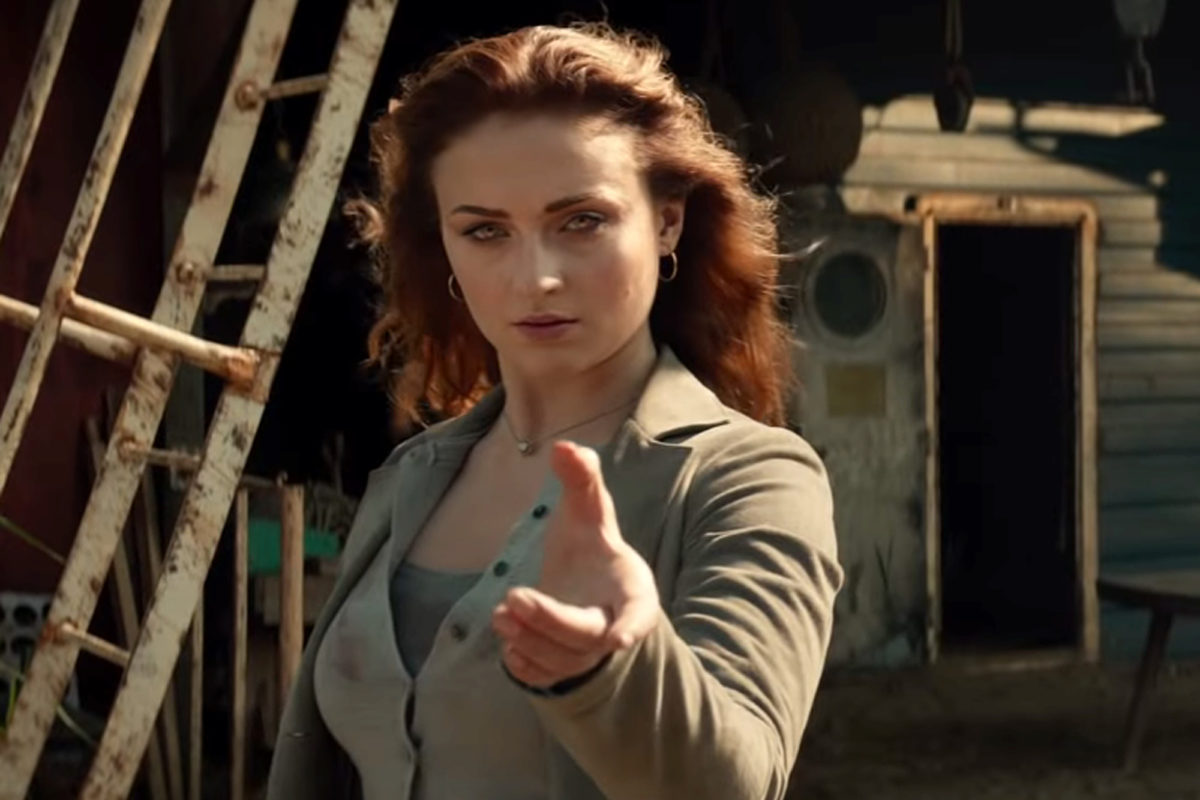 It’s Been A Long Road

It seems that the Bryan Singer / Hugh Jackman / First Class era of X–Men is about to complete its 19-year journey. 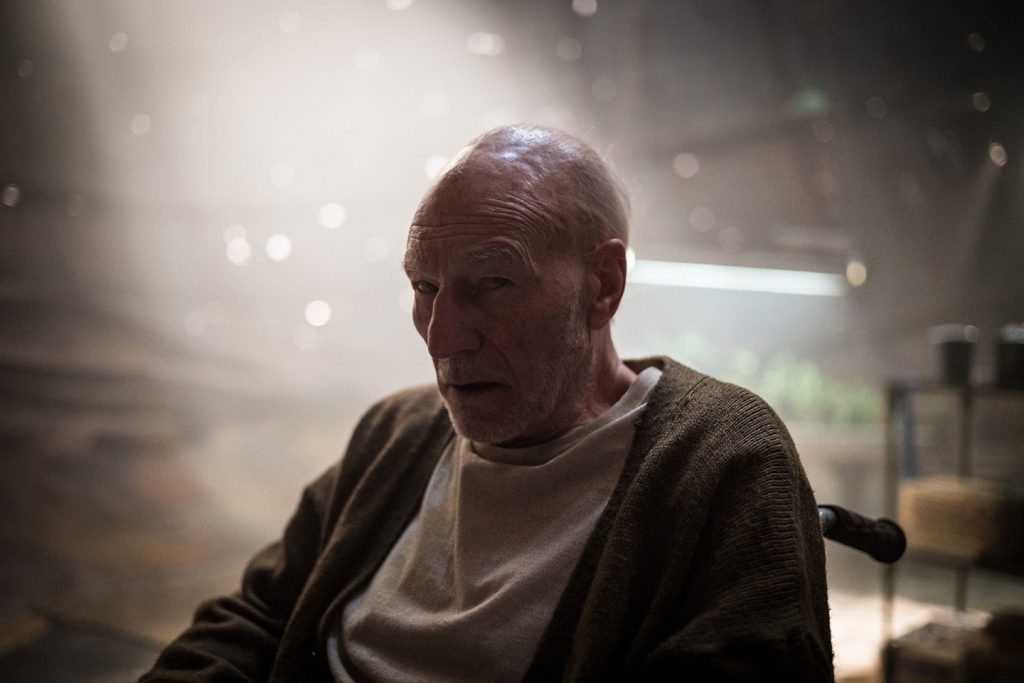 Beginning in 2000 with the original, veering off into prequel territory with Origins and First Class spin-offs before using time travel to pull all sides together, it’s future has been uncertain since Disney purchased Fox.  Would they reboot?  Would they link it into the Marvel universe?  Would the remain standalone and go forward?

End Of An Era?

A recent Disney CinemaCon presentation seems to show a direction Of travel.  Fox Exec Emma Watts talked of plans to take forward Alien, Kingsman, Predator, Planet Of The Apes and Avatar in her presentation. These were mentioned and shown in a sizzle reel.

However, on X–Men she said the upcoming Dark Phoenix will be the “perfect sendoff for our X-Men team”.

So there you have it.  This team, this iteration, is done.

Any Marvel appearance going forward will be a new cast and a new instance of these characters.  Disney Chair Alan Horn already confirmed that Deadpool will move forward at Disney.

Who would you like to see in key roles?  How should Marvel bring these characters into the MCU?  Let us know below.