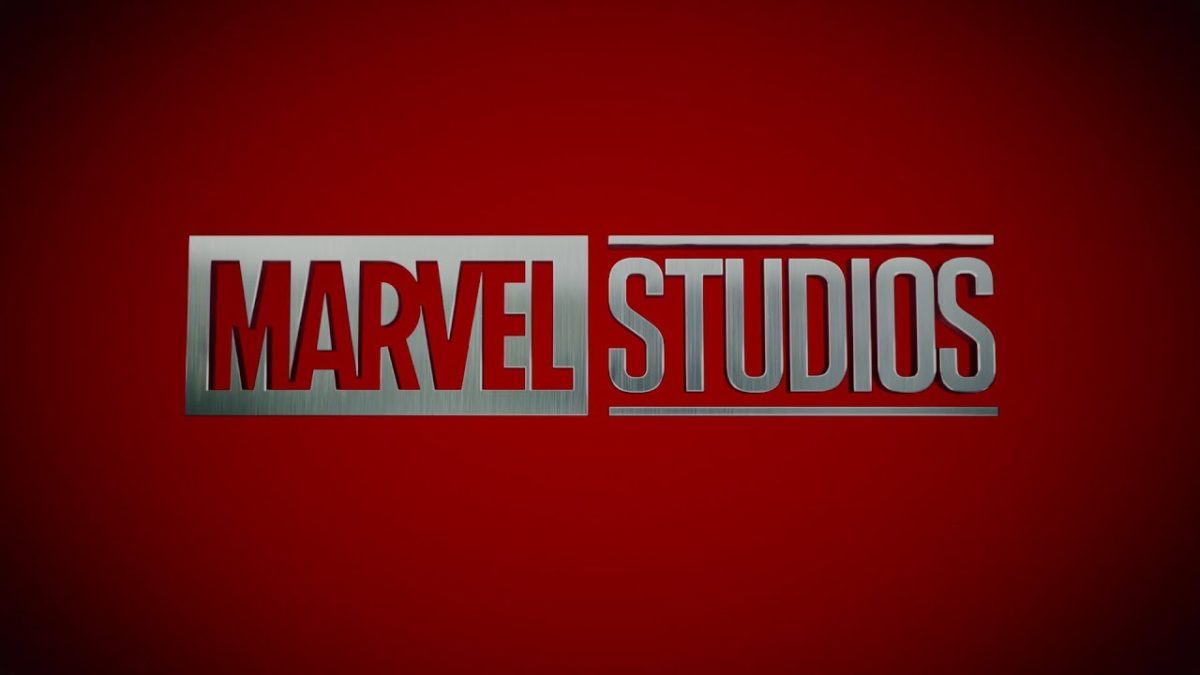 A new leak has hit the internet that seems to reveal every Marvel movie planned for the next decade, Phase 4 of the Marvel Cinematic Universe.  Usually these can be easily dismissed as fevered fanboy speculation.  So why is this different?

This leak comes from the mysterious “Roger Wardell” who has been hailed by Marvel fans as the most trusted spy source since he accurately revealed key Avengers: Endgame plot points all the way back in December 2018. tried out

As well as the standard listing, Wardell’s spy report makes some big claims about the fundamental structure of the MCU.

Apparently, gone are the massive decade spanning sagas.  Going forward the series will be in the format of mini-arcs and that there will be a clear dividing line between the Earth-based characters and the more galactic adventures.

Then the spy tells us that the recurring villain for the Earth-based arcs will be Norman Osborn, who is expected to be introduced in Spider-Man: Far From Home.

Movie wise Marvel is developing Black Widow, The Eternals, Black Panther 2, Shang-Chi, Doctor Strange 2, Nova and Guardians Of The Galaxy Vol 3.  He claims that there are plans to make new Thor, Ant-Man and Captain Marvel sequels and suggests New Avengers, Young Avengers, and Dark Avengers films will also be included.

Nova is a member of the intergalactic police force known as the Nova Corps and, in the comics, has had dealings with the Guardians, Captain Marvel, and Thor.  It will be interesting to see how this ties the galactic elements together.

The spy then goes on to claim that Black Widow will star Florence Pugh as Yelena Belova, who will be introduced as the new version of Scarlett Johansson’s character.  He also says Richard Madden will take the lead role of Ikaris in Chloe Zhao’s The Eternals, which was rumoured a couple of weeks ago, and we reported on here.

And apparently, Michael B Jordan will somehow return in Black Panther 2.

To Be Or Not To Be

San Diego Comic-Con is on 18-21 July where Marvel president Kevin Feige is expected to unveil the studio’s slate of films.  So then I guess we will see how accurate this spy is.

If true, then this means no X-Men and no Fantastic Four in this phase.  It also means Spider-Man is sticking around at Marvel as a co-production rather than a full return to Sony.

Finally, does the absence of Namor: The Submariner mean the Easter egg in Endgame about the Wakandans avoiding underwater earthquakes for a reason is not really an Easter egg?